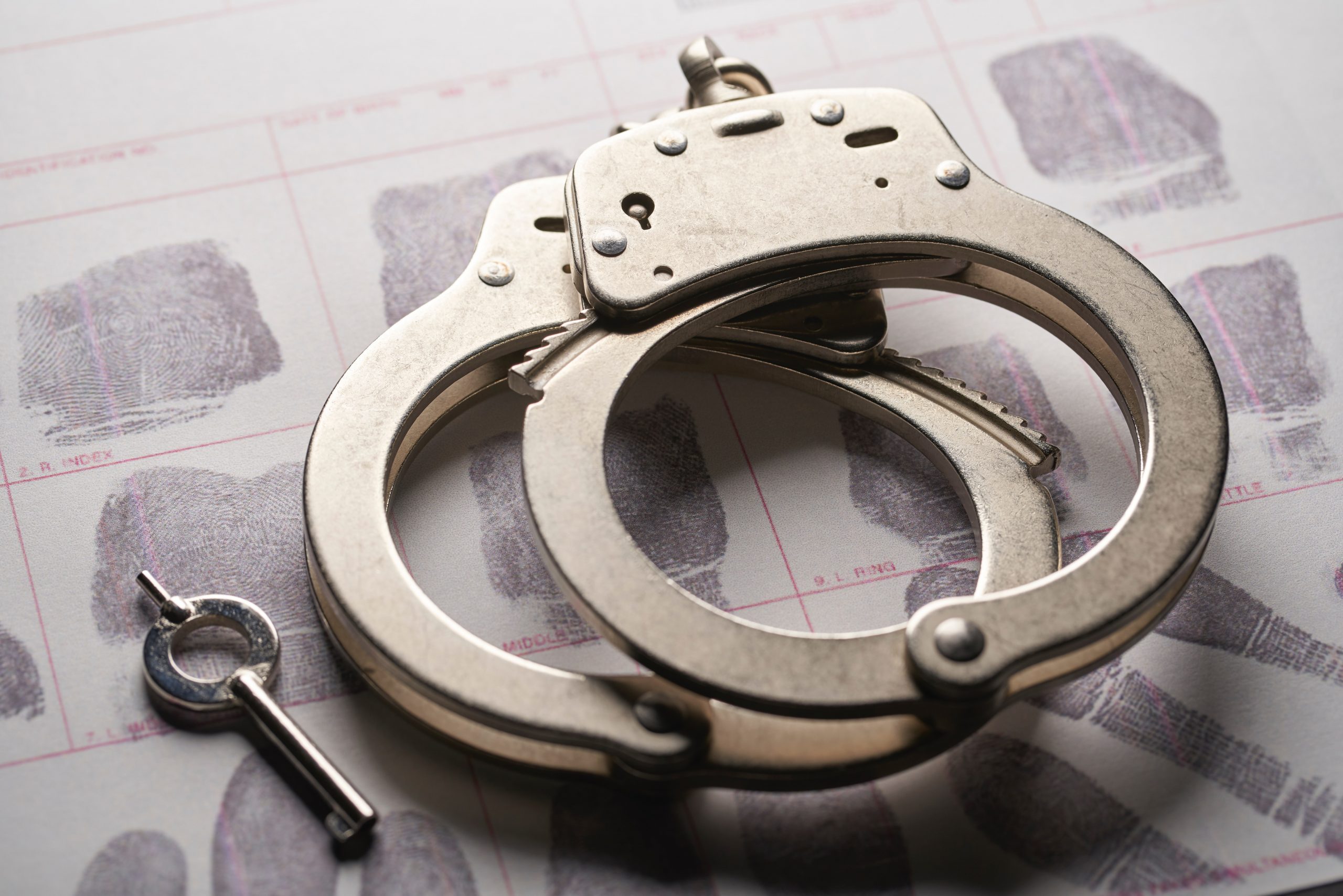 An alleged FAA certificated UAS pilot, Henry Jimenez, was arrested and charged by federal authorities for violating a number of Federal Aviation Regulations (FAR). If convicted, Jimenez could face up to one year in federal prison.

Jimenez was observed by FBI agents flying his drone in the Tampa TFR, approximately 3.5 miles from the Super Bowl stadium.

The pilot was operating his drone beyond visual line of sight, over people and moving vehicles. – Source

This is yet another example of why all pilots should operate within the FARs as more enforcement ramps up.

The risk is clear if you are flying and exceed a FAR and a citizen objects to the flight. You either are or are not in clear violation and that is extremely easy to document with a cellphone camera.

“An Orlando man is charged in a federal criminal complaint for violating national defense airspace after FBI agents detected his drone flying in a restricted area. Henry Alejandro Jimenez, (33), faces a maximum penalty of one year in federal prison.

Jimenez, who is an FAA-licensed remote pilot UAS operator, stated that he was aware that a TFR was in place for the Super Bowl.

Since the Super Bowl TFR went into effect on January 29th, (27) drone operators were contacted, the majority of whom were given verbal warnings.

“Our goal is your safety this week and part of that effort is enforcing the NO DRONE ZONE,” said Michael McPherson, Special Agent in Charge of FBI Tampa. “This is a perfect example of the serious consequences drone operators face when they choose to ignore the temporary flight restrictions.”

The FBI was given countering unmanned aircraft systems (UAS) authority in 2018 with the passage of the Preventing Emerging Threats Act. We are prepared to utilize that authority if such a decision is made to maintain the security of an event.

The FBI continues to work closely with our state and local law enforcement partners to assess any potential threats to public safety. As always, the FBI asks the public to maintain awareness of your surroundings and to report any suspicious activity to law enforcement.” – Source