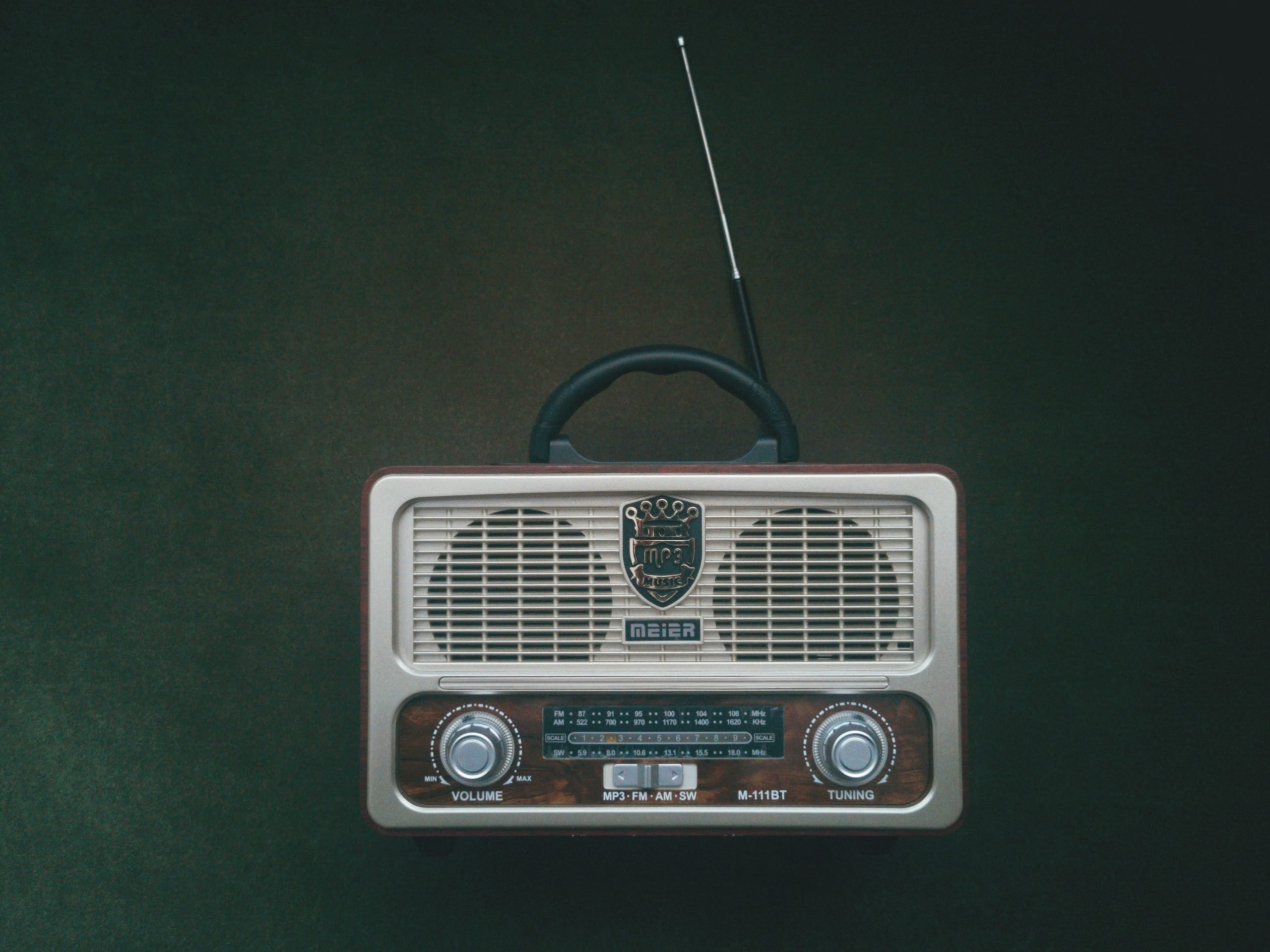 The FAA recently passed rulemaking for the remote identification of Unmanned Aircraft (UA).

I’ve seen so much written about the new rules. Some say it is no big deal. Others say not to worry about it since it won’t go into effect right away.

But I’m going to do the deep dive for you and go through the 470 pages and see what the release documentation says about Remote ID and how it applies to us lowly public safety professional pilots.

I will not report on information related to hobbyists or recreational flight operations since we are professional commercial pilots in the public safety space.

The biggest shocker is that if you have an existing drone and decide to retrofit it with a Remote ID broadcast module, you will be limited to visual line of sight operations only.

Given this significant limitation, it would make sense for all departments to not purchase any UA right now until the release of an aircraft with integrated Remote ID is available or one of the Part 21 Airworthiness Certified aircraft is released.

The FAA has had a decade’s long focus and mandate to keep the skies safe. They are an airspace regulatory agency, so thinking about Remote ID from a pilot only point of view would be the wrong approach. It would help if you thought about Remote ID first from a safety position.

Drones are not targeted more than other aircraft in the National Airspace System (NAS). Manned aircraft already have a requirement to broadcast identification information and can be tracked by radar. The Remote ID effort is bringing UAS into the FAA tracking environment. UAS are aircraft. The FAA tracks aircraft. The FAA will want to track drones more in the future.

The FAA tips their hand when they say, “Remote identification will become increasingly important as the number of unmanned aircraft operations increases in all classes of airspace in the United States.”

The FAA anticipates Remote ID will become a built-in component in UA moving forward. But in the soft introduction of this new approach, the FAA sees three ways the Remote ID will be implemented.

So there are two ways Remote ID will be integrated into public safety UA operations. You either need to purchase a new drone with an integrated Remote ID or attach a module, but that might lead to safety compliance issues if the FAA requires you to file for and obtain a Declaration of Compliance (DOC) for safe operation for the modification. See this post for more on the DOC issue.

It appears if you are counting on being able to add a broadcast aftermarket module to your existing aircraft, you will be limited to VLOS operation only. Only new aircraft manufactured with an integrated Remote ID capability or that have to obtain airworthiness certification under Part 21 will be eligible for flight operations beyond visual line of sight.

To comply with the Remote ID requirements, the drone must send the following information data points directly from the drone and not through any control unit or other external method.

You can choose to use the serial number of the aircraft or an alternative ID to provide additional privacy. However, that alternative number must be registered with the FAA and matched to your aircraft serial number so authorized entities and law enforcement can identify you.

Before you can add a module or purchase an integrated Remote ID drone you must have an accepted DOC on file with the FAA that:

Manufacturers of Remote ID modules are required to:

No Network Requirement In This Version

Some of the pushback from pilots surrounded the issue of having to transmit the required Remote ID broadcast information via cellular technology or the internet.

While the requirement was removed from this version of the Remote ID rule, you should anticipate that it will become a requirement in future updates.

The FAA says, “The complexities surrounding the full integration of UAS into the airspace of the United States have led the FAA to engage in a phased, incremental, and risk-based approach to rulemaking based on the statutory authorities delegated to the Agency.” Ultimately, the FAA works to achieve data domination of airspace movements. Or as the FAA says, “The requirements for the identification of manned and unmanned aircraft form an integral part of the FAA’s regulatory framework.”

This additional statement seems to be pretty clear to expect changes in the elimination of network transmission of Remote ID in the future.

The rulemaking says, “Though the FAA recognizes that there are potential benefits associated with establishing a network of Remote ID USS, the FAA believes that, for the time being and given the types of unmanned aircraft operations that are currently allowed, the broadcast remote identification solution fulfills agency and law enforcement needs to maintain the safety and security of the airspace of the United States.”

And this should convince you that network-based Remote ID is absolutely coming, “The FAA continues to work toward full integration of UAS into the airspace of the United States by partnering with industry to develop UTM and facilitate advanced unmanned aircraft operations, like BVLOS. However, the FAA has determined that a broadcast-based remote identification system that provides for immediate awareness of unmanned aircraft in the widest variety of settings will be adequate to support the phased, incremental approach, while allowing the UAS industry additional time to continue developing the network-based UTM ecosystem.”

The Remote ID requirements apply to both Part 107 and COA flight operations. Public aircraft operations are not automatically exempted from registration requirements. The FAA also says, “therefore, unmanned aircraft operations conducted by such government entities must comply with the operating requirements of this rule. Nevertheless, any covered government entity that wishes to use an unmanned aircraft without remote identification at a location other than FAA- recognized identification areas may request authorization from the Administrator under § 89.105 to deviate from the operating requirements or under § 89.120 to conduct aeronautical research or to show compliance with regulations.”

Failure of the Remote ID Capabilities

Unmanned aircraft with integrated broadcast Remote ID must be able to perform a self-test and prevent takeoff if the test fails.

For any aircraft retrofit with a broadcast module, takeoff will not be allowed if the module does not pass a satisfactory self-test.

After takeoff and up to the moment of the shutdown, both the integrated and modules solutions must “continuously monitor their performance while in use and provide an indication if the remote identification equipment is not functioning properly. If the remote identification equipment provides an indication of failure or malfunction during flight, the unmanned aircraft operator must land the unmanned aircraft as soon as practicable.”

“When determining how and when to land the unmanned aircraft as soon as practicable, the FAA expects the person manipulating the flight controls of the UAS to operate in a manner that minimizes risk to other users of the airspace and people and property on the ground, while using aeronautical decision making to quickly and safely land the unmanned aircraft at a suitable landing area. The FAA recommends including UAS remote identification contingency planning, including plans for landing as soon as practicable, as part of a pre-flight assessment.”

Public safety operations will not get a free pass from this requirement. The FAA says, “While there may be some operations, such as emergency or disaster response, where continued unmanned aircraft operations, even in the presence of a broadcast equipment failure, may provide significant societal benefit, the FAA does not find that any particular activity warrants a specifically stated exception in the regulation from the requirement to land as soon as practicable. Instead, authorizations may be granted on a case-by-case basis if there is sufficient justification and an acceptable level of safety.”

Feel free to refer to the rulemaking document for additional information.