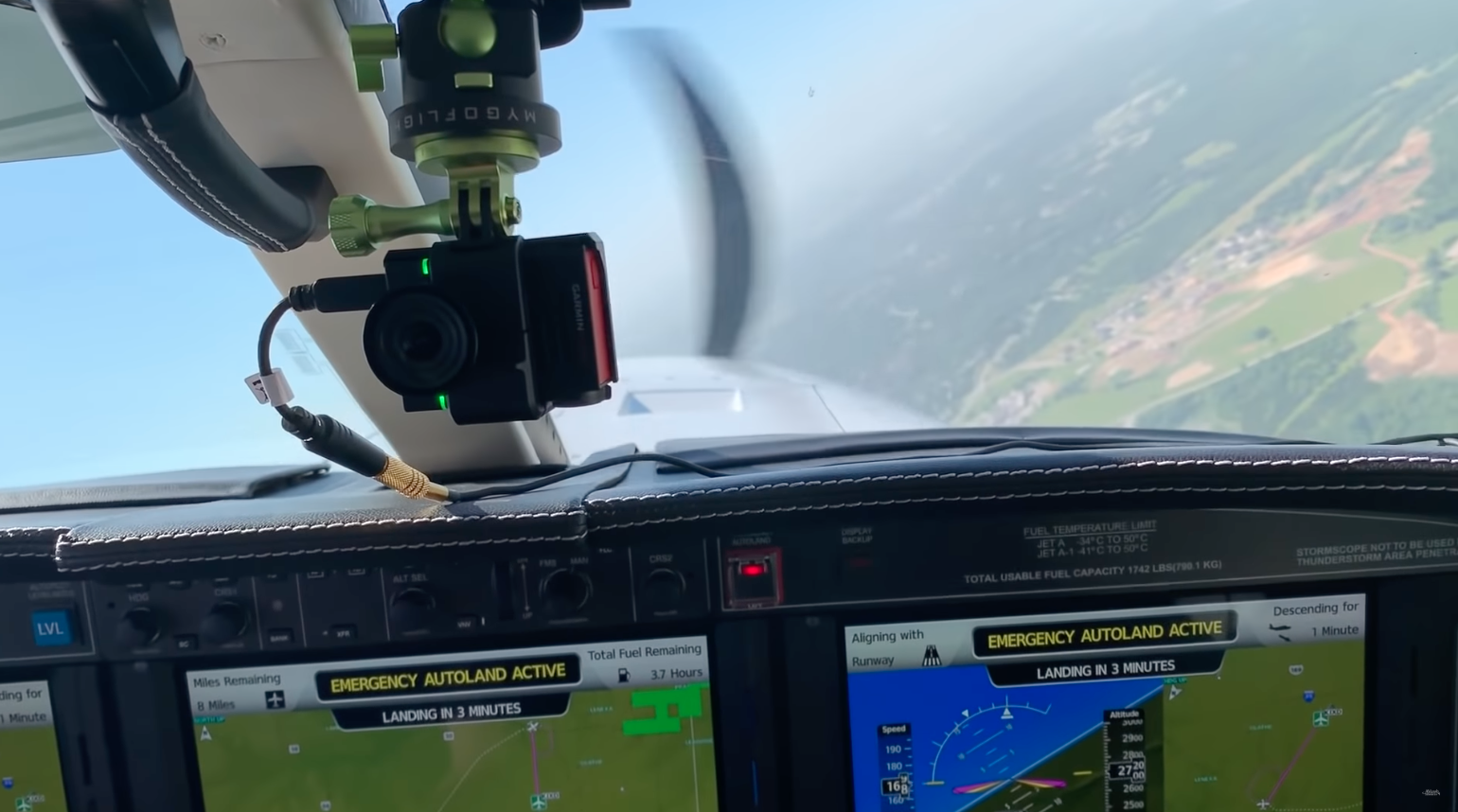 As I wrote in my 2021 drone prediction piece, a greater autonomous flight capability is coming to drones with less need for a skilled stick pusher.

This video on the Xwing airplane should persuade you the technology is coming fast for airworthy aircraft.

These advanced levels of autonomous flight aren’t new. Testing has been undergoing for years now and some newly certified aircraft even have an autoland button in case the pilot is incapacitated.

If that technology is available in manned aircraft, there can be no denying it will come to drones.

The role of the public safety drone pilot will become more of the supervision and management of the aviation program to comply with rules and regulations. The pilot will also become more of a data technician to interpret payload data and advise incident commanders.

The days of needing to rush to an incident scene and push sticks to fly are rapidly dwindling.