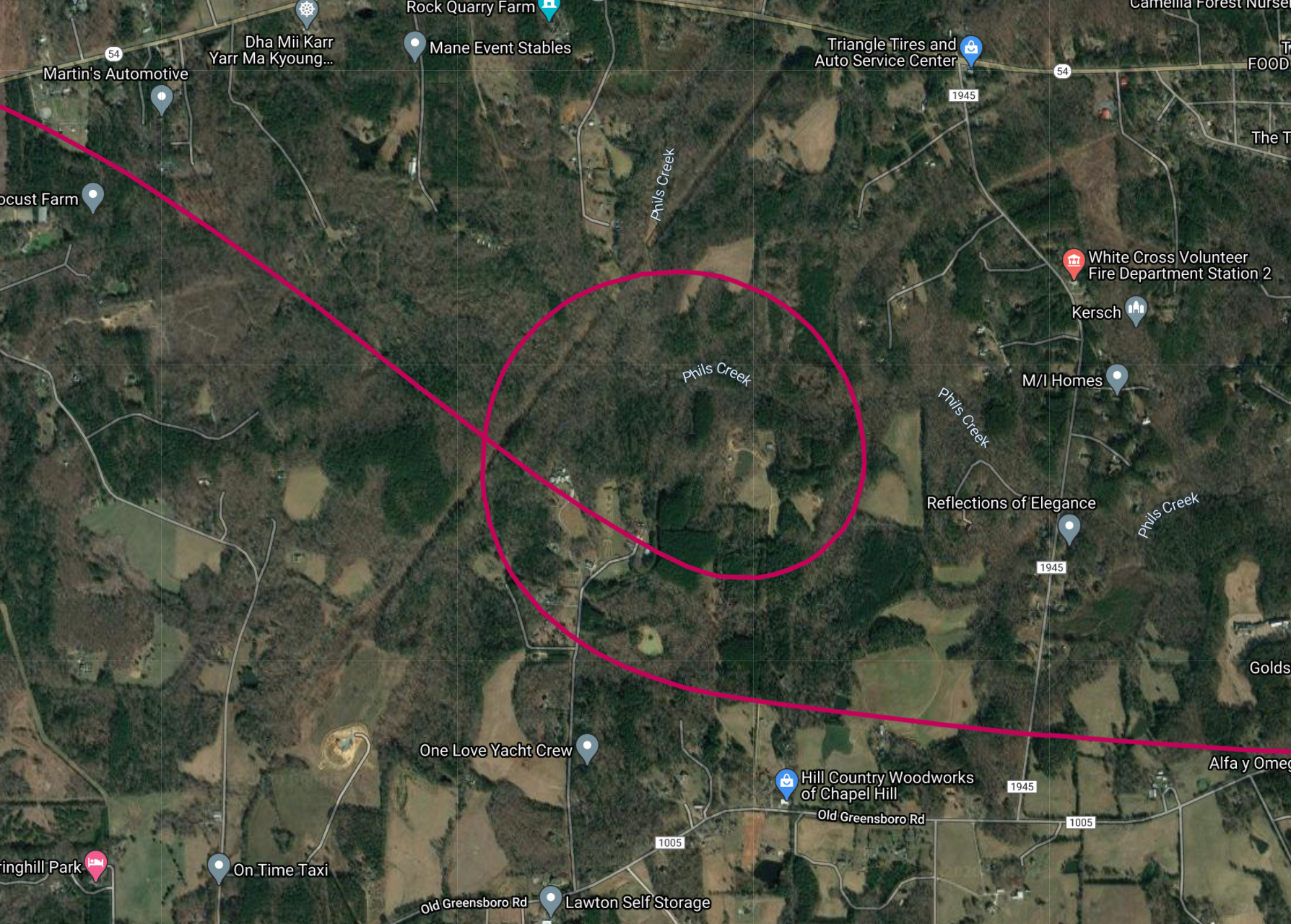 Let me start by saying that on issues like these, I try to provide a point of view that you can consider to do public safety flights with less liability.

At first glance, the fact an unlicensed UAS pilot was flying over Philadelphia and live-streaming his flights does not seem like it has any relation to the flying you do for fire or police departments.

The irresponsible pilot was allegedly flying over 1,000 feet AGL, flying recklessly, and in poor weather and strong winds. The FAA issued 123 infractions for violating the Federal Aviation Regulation (FARs)

This post observed, “I watched a recording of one of the videos he had live-streamed. Mikey, I quickly discovered, is a loud-mouthed, foul-mouthed guy — no crime there — but as I watched him fly his drone right over downtown Philadelphia at 1,000 feet or higher, in-between and around skyscrapers, I was horrified. I don’t know if a helicopter flying in the area could be seriously harmed if it struck a drone, but I concluded that no way should a drone hobbyist be allowed to fly in such an area.”

One issue that got this reckless pilot caught in this mess has to do with something that many public safety departments could wander into.

It seems the easy to prosecute issue is that the pilot was live streaming, and it left a verifiable record of his flights that could be positively identified. This confirmation can absolutely lead to a clear record of infractions.

Here is the Point You Should Ponder

You are flying for a government entity or using some fleet management software that records the data on actual flights. That can be a trap.

If someone or a plaintiff attorney decided that you, your department, or government agency had deep pockets to sue, they could get their hands on that data.

Government flight data may be available under a Freedom of Information Act (FOIA) request or public government records act.

Fleet management software data records could be subpoenaed under a civil or criminal suit filed against you, your department, and government agency.

Certainly Public Safety Pilots Will Get a Pass

Anyone that assumes that just because you are a public safety pilot that you will get a pass when it can be verified you broke a FAR doesn’t understand how the legal system works.

Envision this situation and think about how you would get out from under the liability here.

You are called out for a missing child search in a neighborhood. You are asked to fly for either the fire department or police department.

The Incident Commander asks you to fly and search the area. News crews are in the area as well. Concerned neighbors are out searching for the missing child as well.

This is actually a situation I’ve encountered.

You launch your UAS and fly a search pattern over several neighborhood blocks. You come back and land. You don’t even need to crash to have liability exposure.

During your flight, a person decides you were flying recklessly or unsafely. Maybe one of the neighbors thought you were spying on them or flying illegally over their property.

The individual files a complaint with the local FAA Flight Standards District Office. They also contact a friend that is an attorney and knows a little about UAS regulations.

Either the FAA or attorney might begin to investigate the complaint and should be able to discover the following facts easily:

Using a tiny bit of data mapping experience, it would be easy to overlay the actual flight data on a map and show identifiable photos and/or videos. That data could show you were flying over people and beyond visual line of sight from your landing zone. Right there, you are already in violation of a number of FARs.

Below is an example of a flight I conducted in an airplane. It took all of 30 seconds to map the overlay. 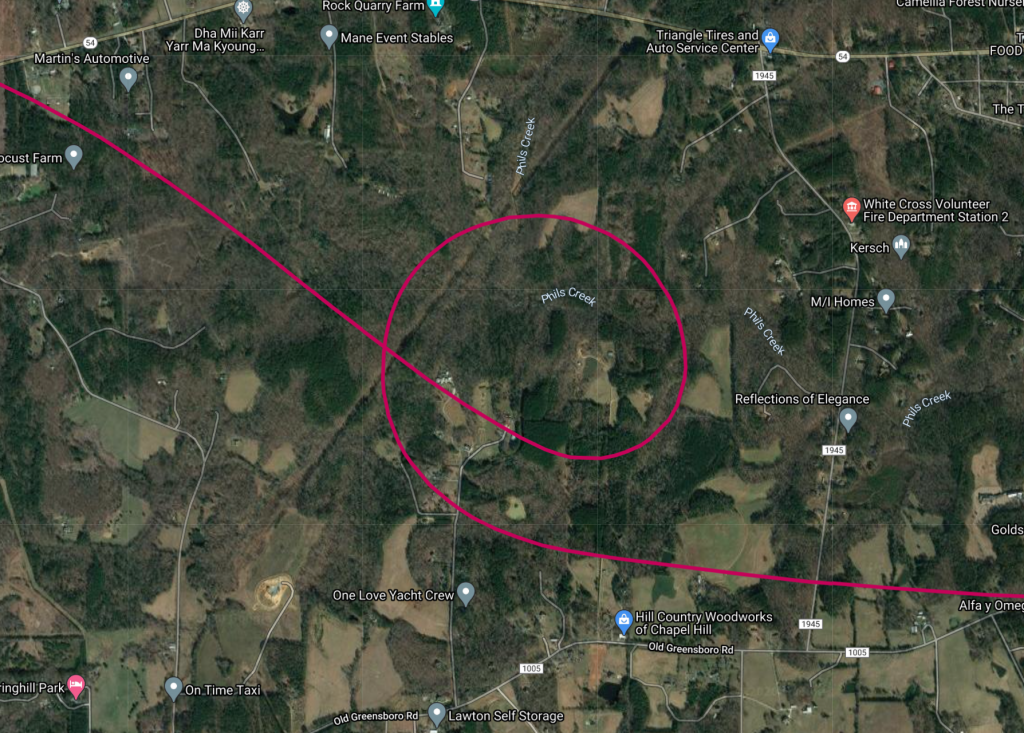 And the flight data needed to plot that overlay is public record information available from a site like FlightAware. There are other sites this data is available for free as well. No tricky legal request is needed to get that data.

Airplane flight paths are available because of flight tracking and reporting technology on the airplane (ADS-B).

Remote ID is coming for drones. And that data will provide the same sort of publically available data as well.

So, Think it Through

Using the irresponsible Philly pilot and the massive hammer the FAA used against him, now might be an excellent time for you to consider the data trail that is available to nail you if someone gets a bee in their bonnet.

And consider that in my example above, I didn’t even mention the number of photos and videos that might be obtained from social media sites that concerned neighbors posted that could be mapped.

It is not a matter of if a suit like this will happen, but when. And as a public safety UAS pilot, you are always personally liable as PIC.