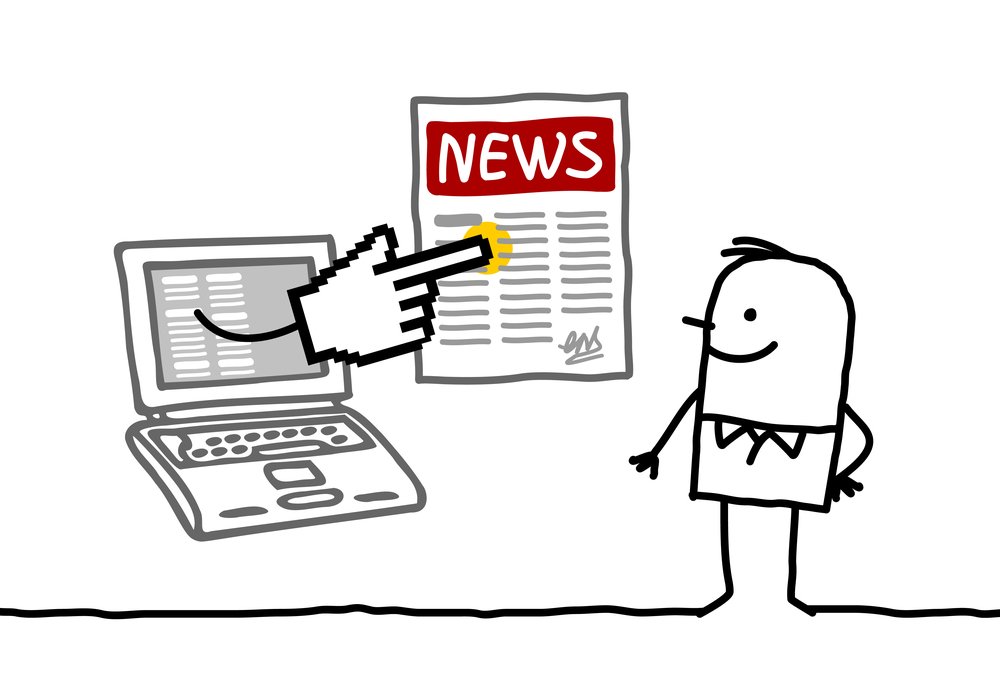 The U.S. Department of Transportation is sponsoring an afternoon workshop “GPS Jamming and Spoofing in the Maritime Environment” on Dec. 3.

Speakers include Diana Furchtgott-Roth Deputy Assistant Secretary for Research and Technology; ship captains from Maersk Lines; and representatives from the National Security Council, the Maritime Administration and U.S. Coast Guard.

While GPS jamming and spoofing is a problem in many transportation and critical infrastructure sectors, it is often most visible in maritime. This is because the Automatic Identification System (AIS) used for collision avoidance and traffic management for major vessels transmits location data based on GPS inputs.

These transmissions are received by coastal networks and satellite systems. AIS data is often freely available to the public or easily accessed.

Ships in Russian waters being spoofed to inland airports, vessels in Chinese ports reporting they are inland and circling government buildings, and ships in one part of the world transmitting their location as thousands of miles away and circling in the ocean off northern California are three of the highest provide examples in recent years.

In 2019, the U.S. Coast Guard brought interference with GPS signals as an “urgent issue” to the International Maritime Organization.

In February, President Trump issued an Executive Order on responsible use of positioning, navigation and timing. This workshop is part of the federal government’s efforts, as a part of the order, to educate the public about vulnerabilities associated with over-reliance on GPA.

The workshop is free, but attendees must register. Advance registration is available.