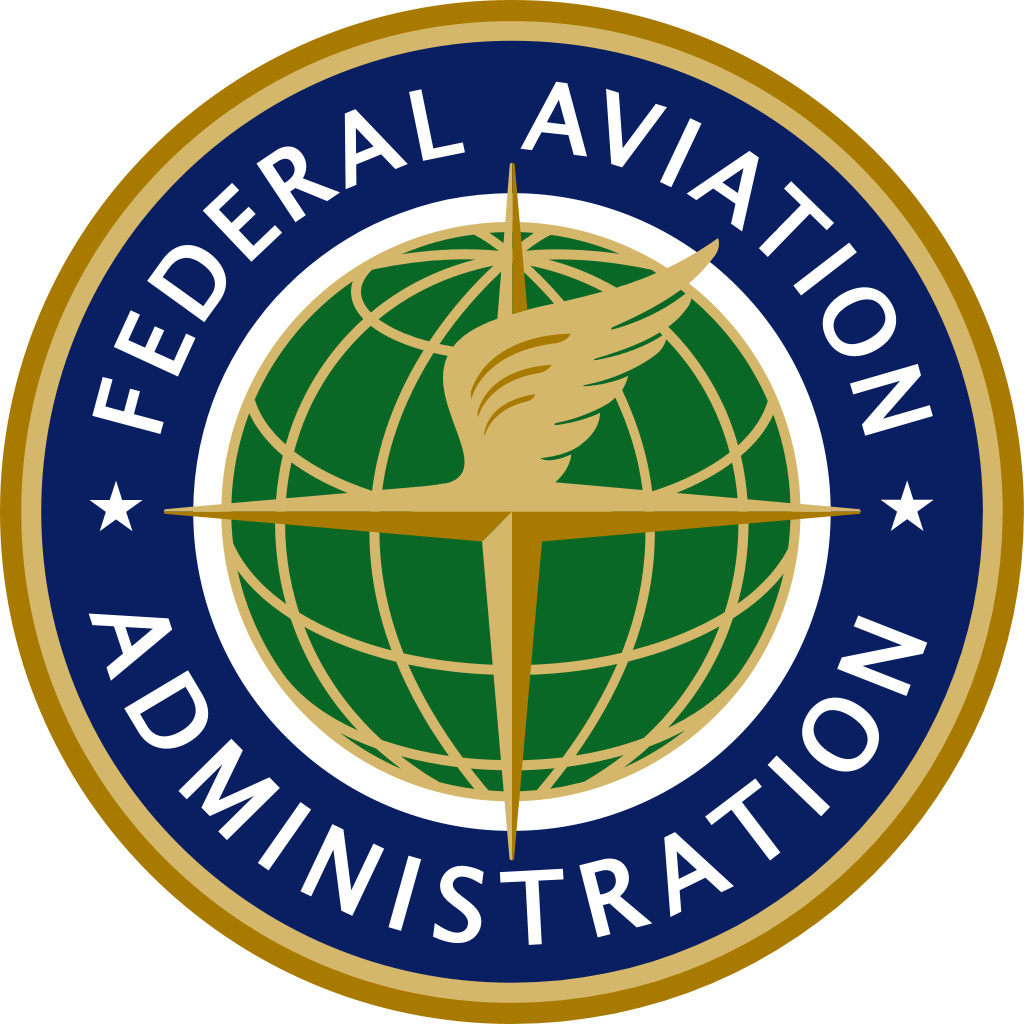 There has been so much uncertainty what the FAA will require to pilot a commercial operator of a UAS, UAV, or drone to operate the craft. Some say requiring a pilot license is completely unnecessary. Recently I wrote FAA Ground School and Pilot License Requirements for UAS Pilots and just today I received some FAA documentation on this issue.

In a recent Section 333 exemption granted by the FAA for the commercial operation of a UAS, the FAA made it very clear a UAS pilot will be required to “possess at least a private pilot certificate and at least a current third-class medical certificate. The [pilot in command] PIC must also meet the flight review requirements specified in 14 CFR § 61.56 in an aircraft in which the PIC is rated on his or her pilot certificate.”

Additionally the FAA reinforced a point I made earlier about logging flight hours in Let’s Look at Logbook Programs for UAS Pilots.

It is very clear the FAA is looking for drone/UAS pilots to maintain logbooks of flight operations. The FAA said, “the [pilot in command] must have accumulated and logged, in a manner consistent with 14 CFR § 61.51(b), a minimum of 200 flight cycles and 25 hours of total time as a UAS rotorcraft pilot and at least ten hours logged as a UAS pilot with a similar UAS type.”

If we assume these requirements will be similar for others wishing to pursue commercial operations with unmanned aerial systems then pilots may want to think about starting to log hours flow, right away. Get a logbook or use a logbook program, immediately.

Additionally the FAA is requiring that prior to UAS operations the pilot must be able to show they have made at least three take-offs and three landings in the preceding 90 days.

Now we can lament all we want over these requirements but I don’t see them going away any time soon. At least not till the FAA has put forth a special UAS pilot license designation and agrees to license such pilots. That is probably at least a couple of years, or more, away.

That training will require much of the same airspace, communications, and ground training required in a current FAA approved ground school. 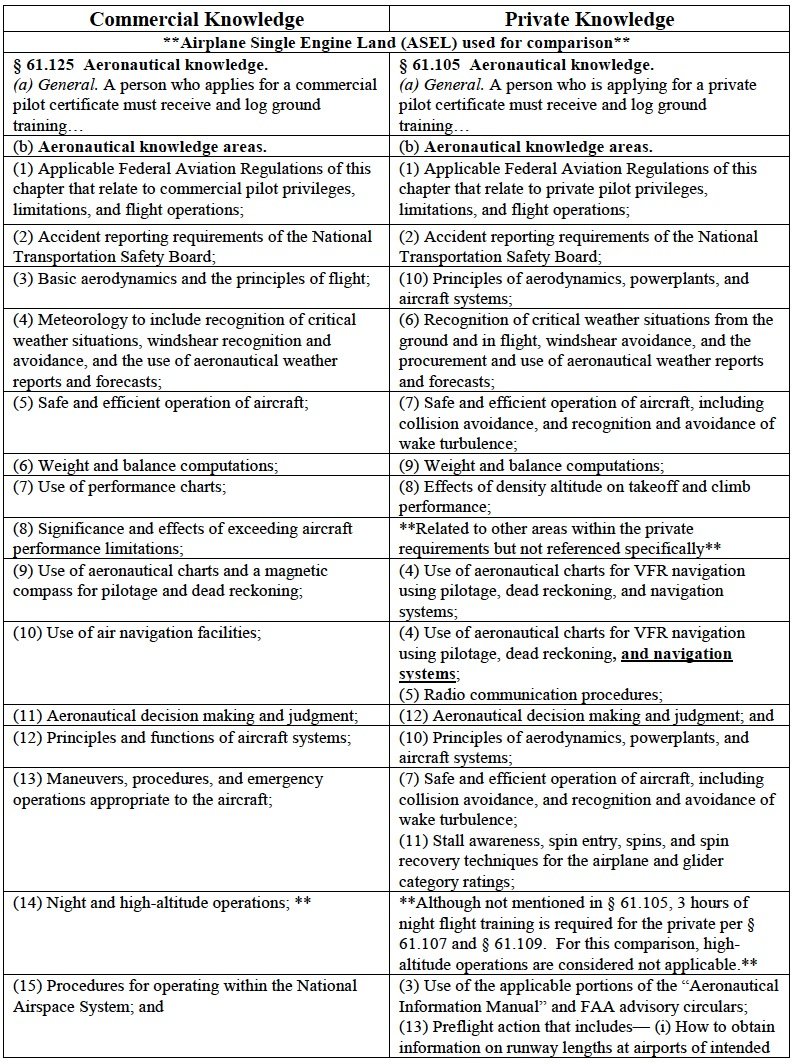 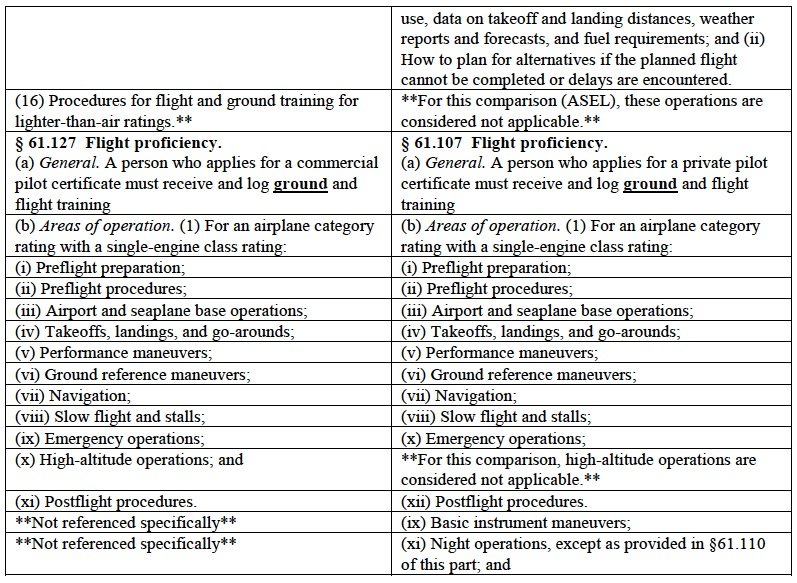 While this information comes from one of the initial approved Section 333 exemptions for commercial UAS flight it may be safe to ponder if similar limitations may be imposed in the future on hobbyists who choose to fly at other than approved flight ranges. Just something to think about for now.