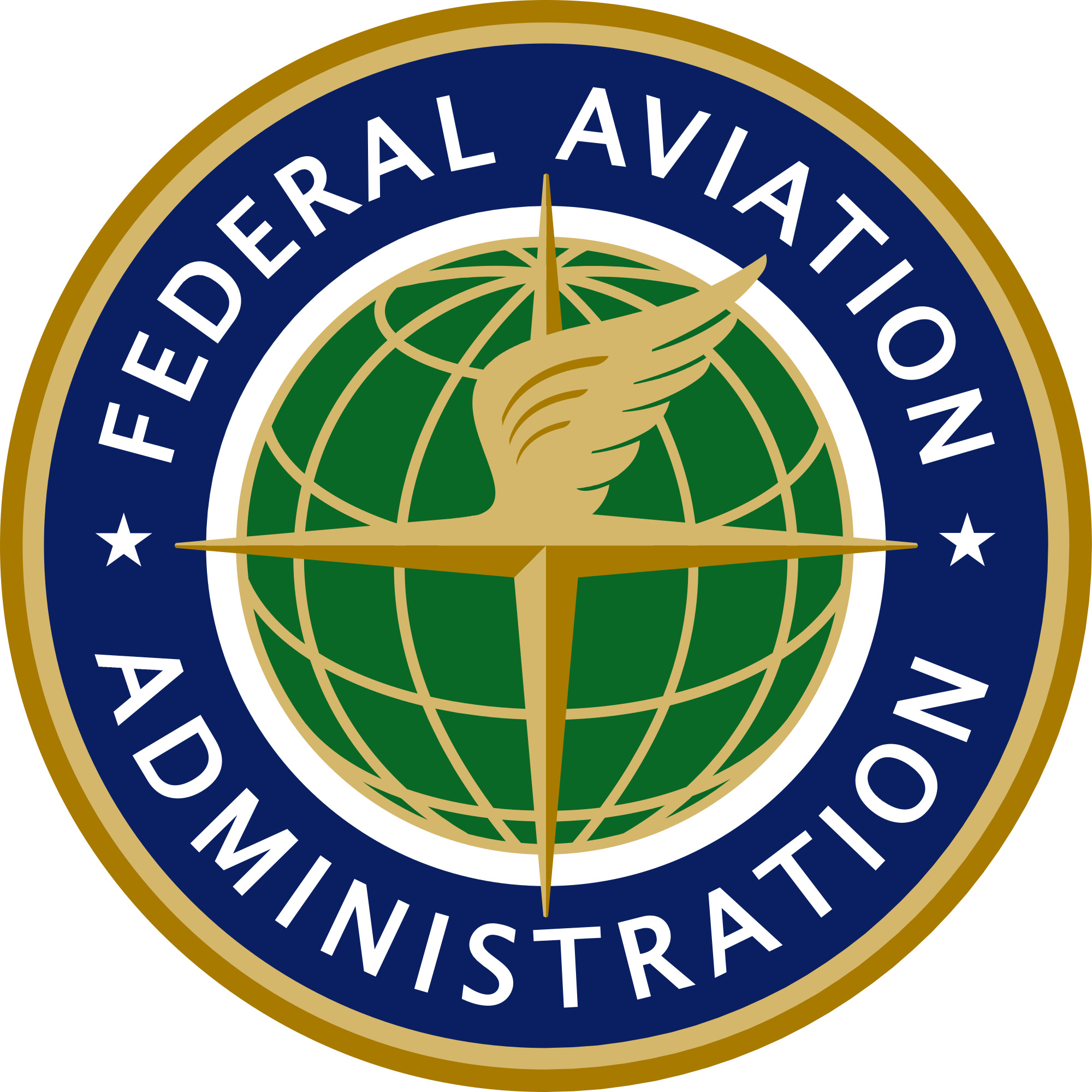 The Federal Aviation Administration has announced its policy for the type certification of certain unmanned aircraft systems as a special class of aircraft.

This is obviously the first toe in the water and the FAA even says so in the announcement. “The FAA’s part 107 rulemaking on small UAS was only the first step in the FAA’s plan to integrate UAS into the NAS. Many long-term activities are required for full integration of present and future UAS operations, which will include the delivery of packages and transportation of people.”

Type certification is a necessary step forward to determine airworthiness and give all pilots some standard to determine if their aircraft is ready for “safe operation.”

If you have a question about what this all means, don’t hesitate to reach out to me.

One part of the policy announcement may confuse public safety pilots. The announcement says, “An individual requested that the FAA establish a less restrictive process for UAS type certification for first responders and emergency management operators for State agencies and subdivisions. The commenter suggested that because the primary job of emergency responders is public safety, the type certification process was burdensome and unwarranted. Certain FAA civil certification and safety oversight regulations do not apply to public aircraft. Aircraft that do not meet the qualifications for public aircraft status are civil aircraft. UAS operated by government agencies, law enforcement, and State public safety entities may qualify as public aircraft, as defined by statute under 49 U.S.C. 40102(a)(41) and 40125.5 This policy for type certification of certain UAS only applies to civil aircraft.”

Here is the Confusing Part

In essence, all public aircraft will need to comply with the type certification standards for specific drones since not every flight is a qualified public aircraft operation.

The type certification process is explained in this page.

A concern some people have expressed is that the type certification process will stifle innovation but the reciprocal of that is making sure the drones we fly are actually safe to fly. The UAS manufactured today do not meet any flight safety standards and are no safer than a toy.