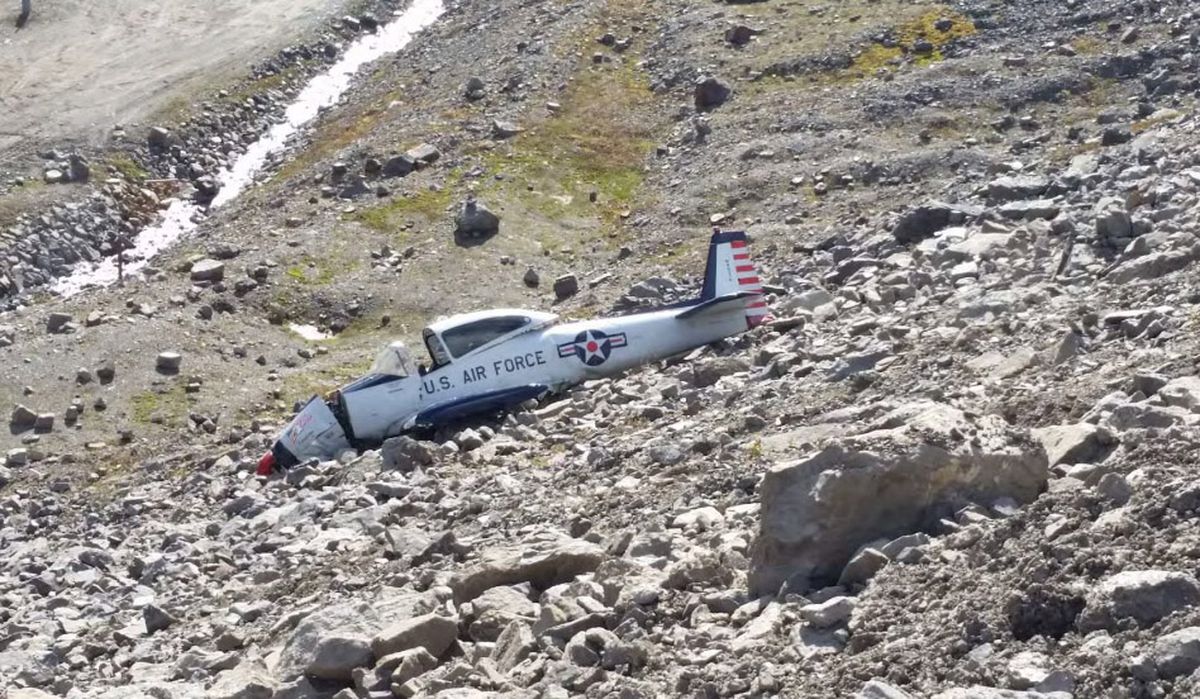 An Alaska pilot convicted of lying to federal investigators after a fatal 2014 crash was sentenced to a 12-month prison term.

Drone pilots have to abide by the same rules and regulations so beware, lying to investigators can send you to jail.

According to the Anchorage Daily News, “Federal prosecutors said that Kirst lied to investigators by misleading them about the altitude he was flying at prior to the crash and that he told several different versions about what happened just beforehand. The charges were filed in 2017, and a jury convicted him in November 2019 on two counts of obstructing the crash investigation but found him not guilty on a federal charge of flying without a valid airman’s certificate.”