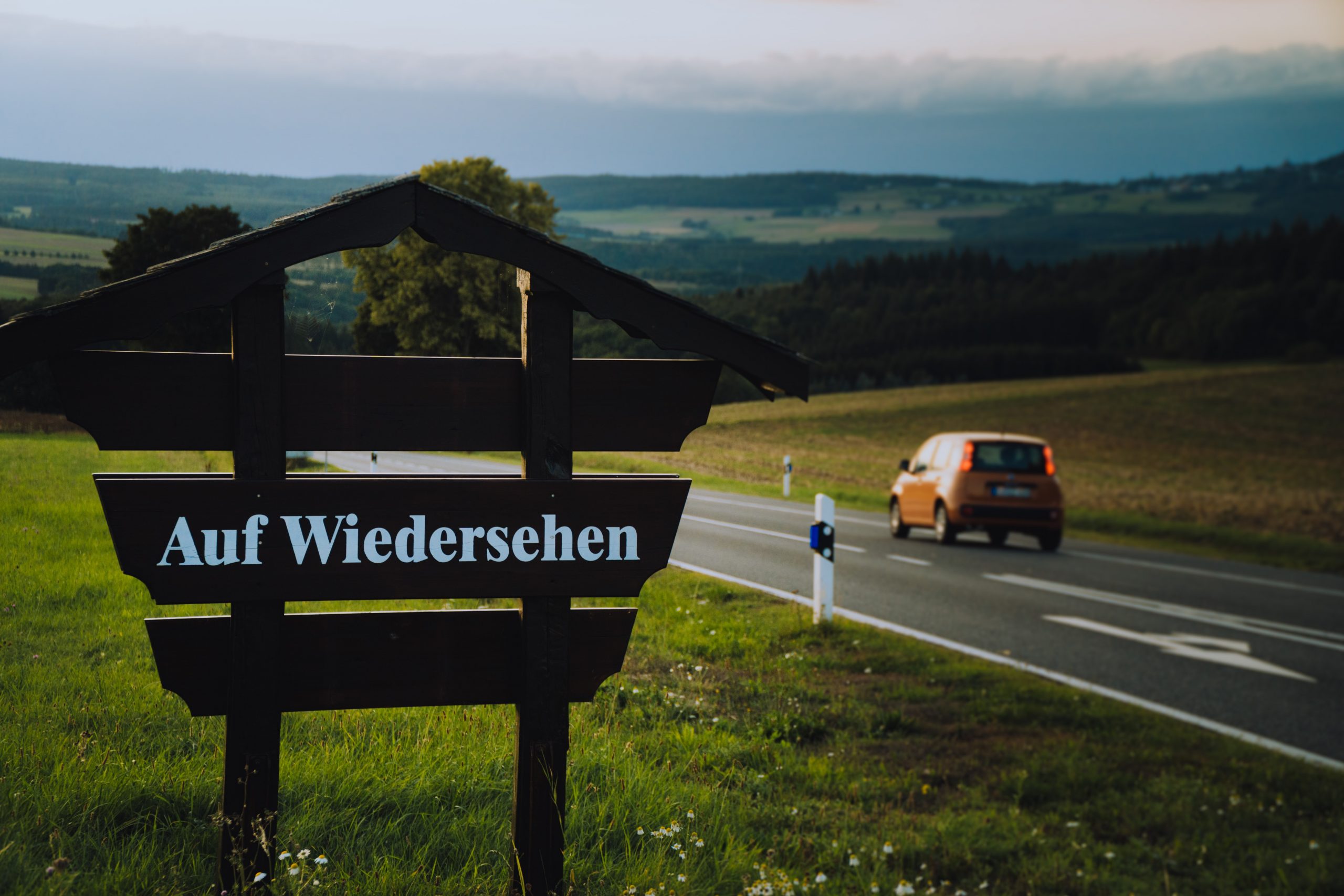 Loss of control drone accidents have been a common theme in accident reports submitted to me at ReportDroneAccident.com. And by the way, don’t forget to report your drone accident there as well.

But according to smarter people than me, a recent approval by the Federal Communications Commission (FCC) might just lead to more GPS failures for drone aircraft.

The issue seems to be bandwidth that Ligado Networks wants to use for 5G communications.

The bandwidth is very close to the frequency used for GPS signals and people like Brian Haynes from Airo Drone are concerned. Brian offered up his feedback in response to this drone accident in the UK.

It is reported he said, “As a commercial drone operator, this is a clear example of why the FCC’s decision regarding Ligado Networks must be reconsidered. We expect these types of accidents, and other service-disruptive incidents, to increase dramatically with Ligado interference – with potentially dangerous consequences. Upgrading receivers will be expensive, if it is even feasible within the size/weight requirements of drones; who will pick up the bill, if and when a fix becomes available?”

The same source said, “While the drone mishap in the United Kingdom can be seen as a relatively minor event, as a portent of things to come, it is likely to have a huge impact in the United States.”

This Ligado Networks issue might just have some big impact, no pun intended, for public safety drone pilots.

GPS World is reporting the recent FCC approval “comes despite objections from the U.S. Defense Department (DOD), other federal agencies and major U.S. airlines, all of whom are concerned about near-band interference with GPS.”

While Ligado assures people that they will not interfere with GPS communications, it is not much comfort when you are out flying your drone on a difficult mission, and all of a sudden it is just flying away.

At the very least, given the current approval of the Ligado Networks bandwidth and the concerns expressed by the DoD and U.S. airlines, this is probably a good time to evaluate your procedures for lost GPS flight and safe recovery of your aircraft.

Not being aware of the potential GPS interference issue can lead to more loss of control drone crashes.