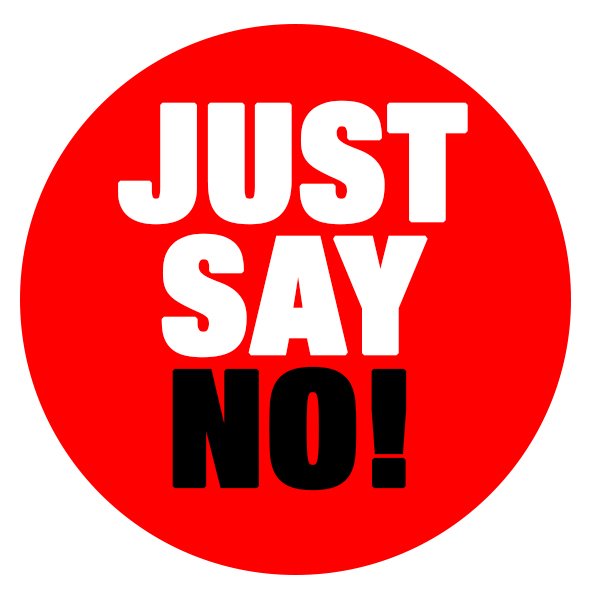 I’ve written in the past about the DJI battery issues with their TB55 and TB50 batteries for Inspire 2 and Matrice aircraft. After installing the latest update and flight testing the aircraft, I felt confident the issue was resolved.

At the very least, batteries which were previously taken out of service for reflecting a 0 charge, were chargeable again after the aircraft and battery firmware update.

However, the other night I had to fly a mission and things went horribly wrong. Thank goodness this was not a search and rescue flight or I would have lost the aircraft in the trees.

Below is a short video from the flight. There are a number of issues to observe so here is the timeline.

0:12 – Descent begins and no ability to stop the descent.

1:08 – Aircraft on the ground and battery status shows battery at 90% power, 25.2 C temperature (I know it says F but that was way below ambient temperature wrong. In Celsius the temperature reading was the closest to being accurate.), and battery connection status is OK. Total flight time on the batteries is 1:25.

1:18 – The aircraft takes off again and hovers to asses status.

1:41 – Ascent begins and aircraft flight was normally. In fact, the aircraft flew on the same set of batteries for 13 more minutes until the battery percentage read 21% remaining with an additional 3:41 minutes of flight time before returning to home was required.

Nothing was changed between the initial flight and subsequent full flight except landing and restarting propellers.

When the aircraft initiated the critical battery warning messages the only two options available were to maybe slow the descent a bit and have some input in steering it in the horizontal plane to a safe landing spot.

It was coming down.

Initially, it was unclear if this was an issue with just a particular set of batteries. On subsequent flights, I made sure to remain very close to the established landing zone so if an unwanted descent was begun I could visualize a safe landing.

DJI states, “When a drone begins AL [Automatic Landing], pilots can still steer the drone using the joystick to help find the safest landing location. Pushing up the throttle can also slow or counteract the descending aircraft.”

I experienced similar situations on different sets of batteries, but not all. I flew four sets of TB55 and five sets of TB50 batteries that night.

There is a significant risk of keeping the aircraft in the air once you receive this critical warning message. At the heart of the battery problem are aircraft which have experienced power loss and fall out of the air as shown in this video and pictures.

Given my recent experiences on the Matrice 210 with both TB55 and TB50 batteries, information in the November 23, 2018 notice from DJI takes on a different meaning.

DJI says, “These conservative measures, however, mean that some pilots may experience early and unexpected RTH or AL of their M200 series drone during operations as the batteries have been programmed to take an overabundance of caution when it detects even a small chance of battery failure or insufficient power to RTH/AL. During this interim period, we advise customers to plan their flights accordingly, allowing for the potential of an early RTH or AL function to be initiated.” [Emphasis added.]

I would advise all pilots flying affected aircraft to not fly much beyond 20 feet or so laterally from the home point.

DJI provides some explanation of why the early landings are occurring. They say, “Pilots may see their drone start RTH or AL when the battery SOC is still more than 30%. This is caused by S3 which intentionally implements a conservative algorithm in the flight controller to ensure the drone has sufficient battery capacity to sustain flight as it returns-to-home or auto-lands. If you are constantly experiencing earlier RTH or AL (where battery SOC registers more than 30% on the screen), follow the guidance of pre-heating batteries prior to flight.”

Here is a video from Garret Bryl on battery heating.

DJI says, “While DJI, just like any other manufacturer, can never guarantee absolute safety in every case, we take safety very seriously and therefore are addressing this situation with an abundance of caution, while we work on a longer-term resolution to be released in December.”

Given my flight experience and repeated and inconsistent failures of multiple sets of batteries, we are grounding our Matrice 210 until a future update can be relied upon for safe flight.

I did hear from a police department they are experiencing similar issues. They said, “Saw your most recent post in regard to the M210 and the batteries. We, too, are experiencing the same forced AL issue using the TB50/55 batteries. Battery scroll bar will display 75%, voltage is good but it triggers an AL. Once landed, it seems to reassess it’s condition and is able to lift off for additional flight time. THIS IS NOT ACCEPTABLE.

As a public service/police force, we’ve had to ground our M210 until a new firmware is pushed out. Very disappointing.”