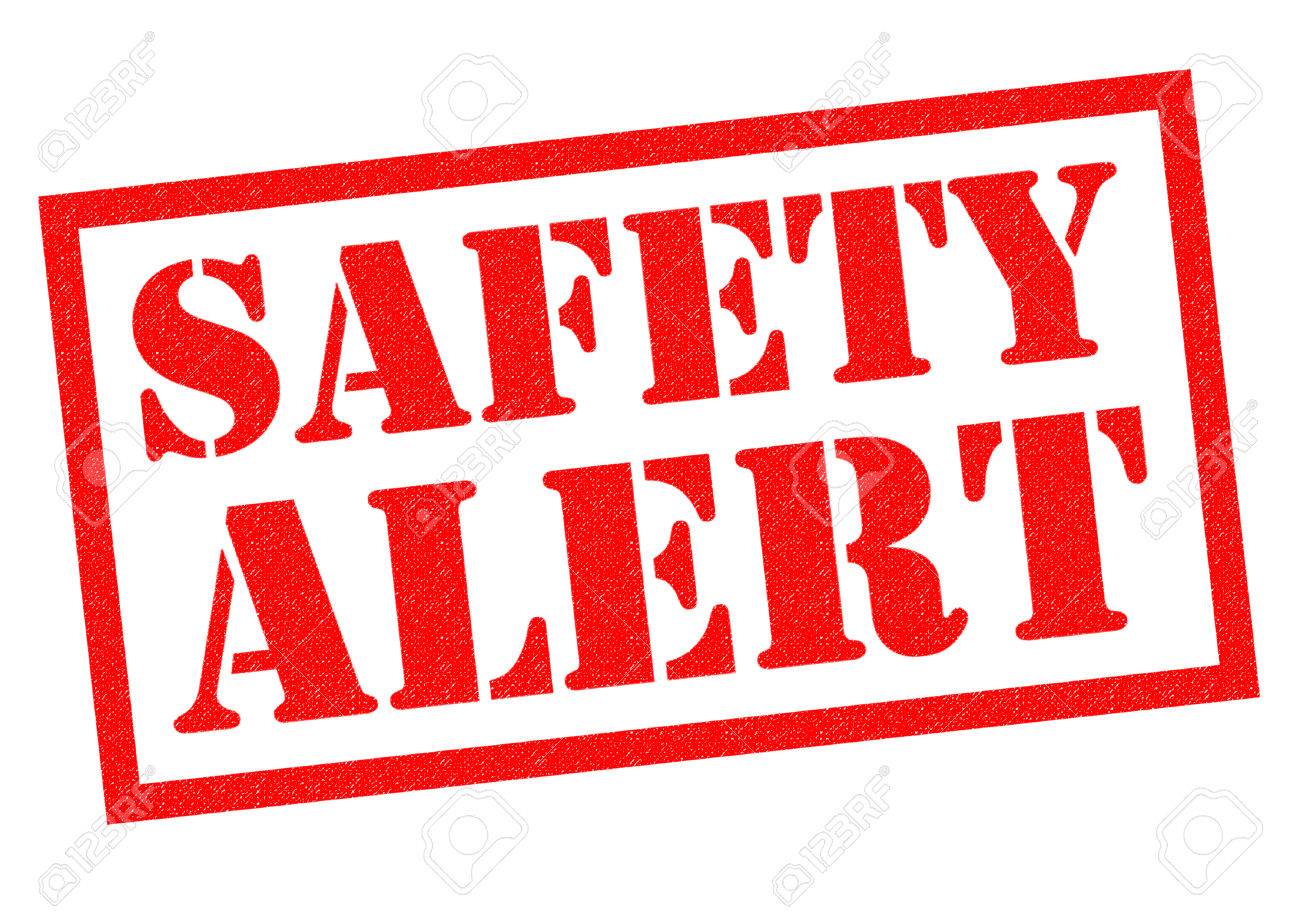 The UK Civil Aviation Authority has just released a new update on DJI TB50 and TB55 battery failures which lead to the damage of aircraft. They have expanded their warning to Matrice Series and Inspire 2 aircraft.

This is a follow-up post to this and this.

But First a Crash Debrief

One of our awesome readers has sent in a post-crash analysis and photos. You can find it below. 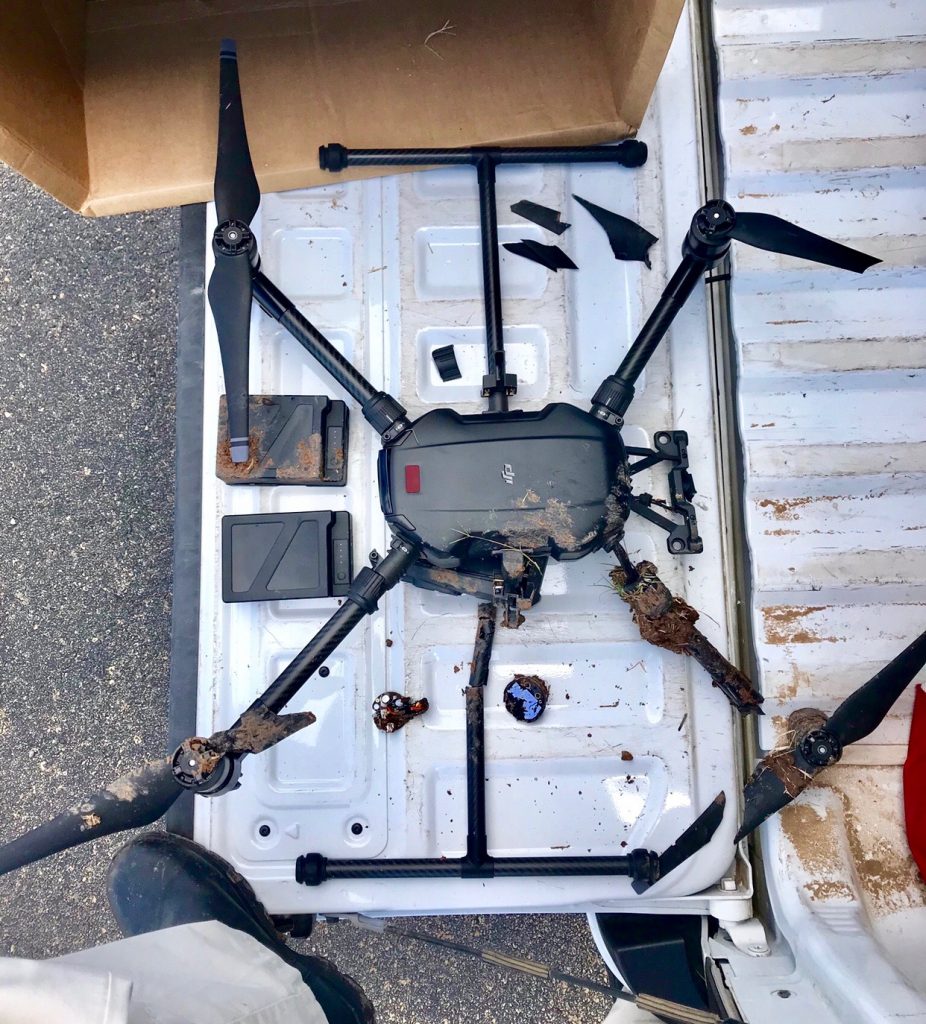 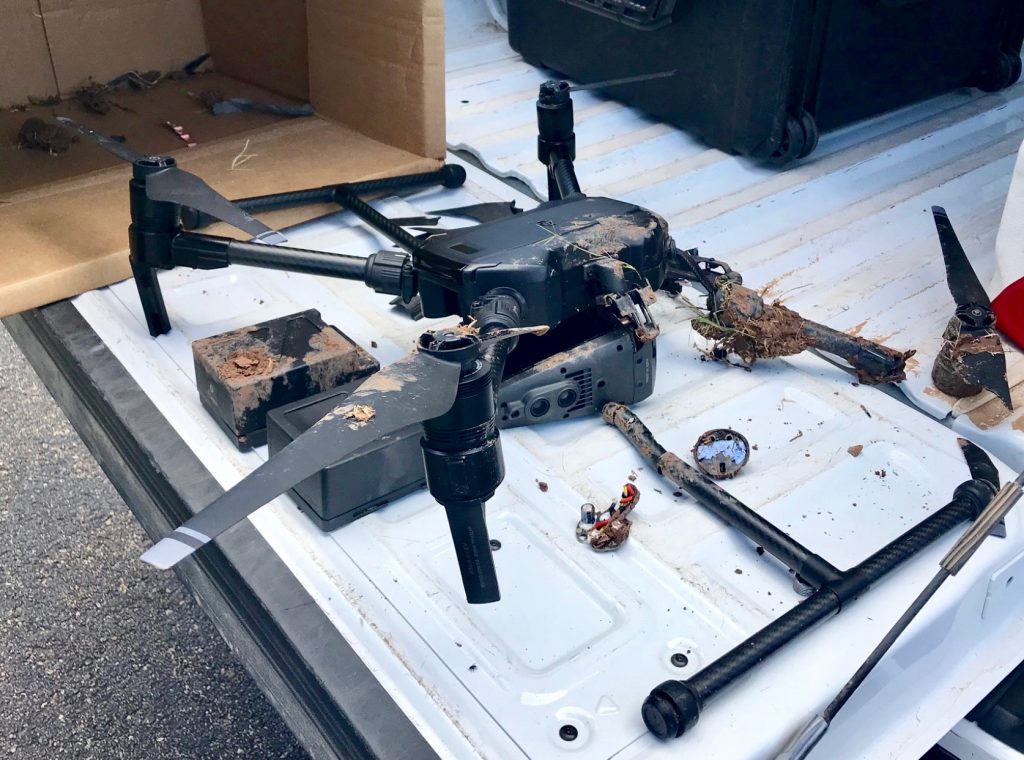 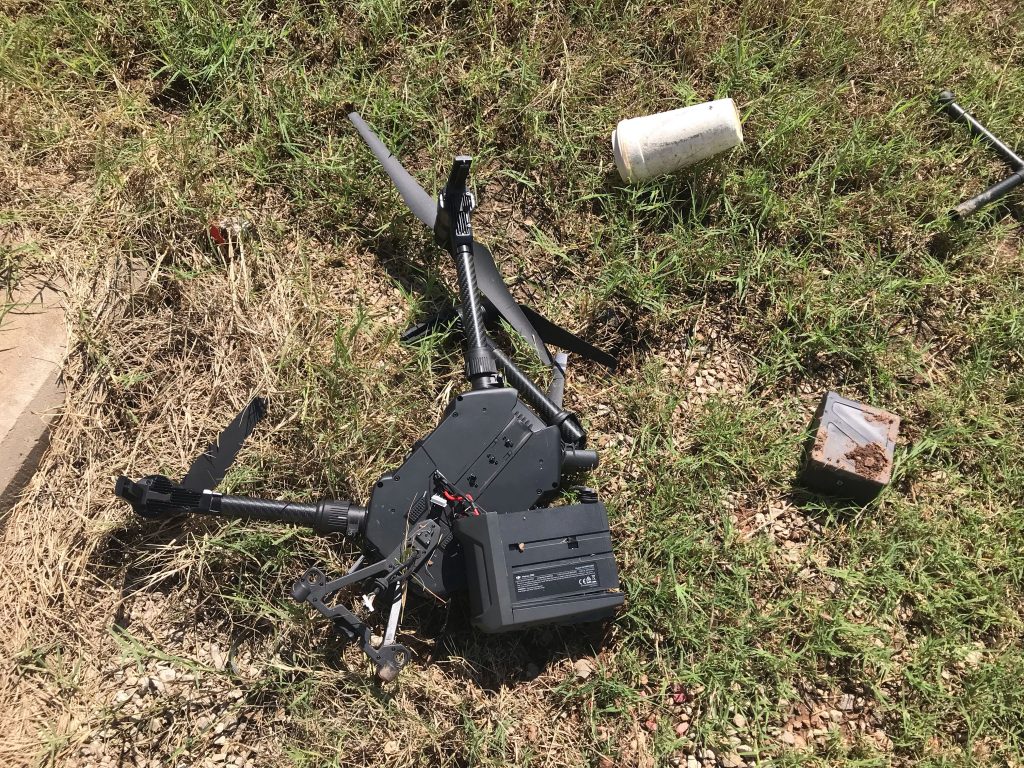 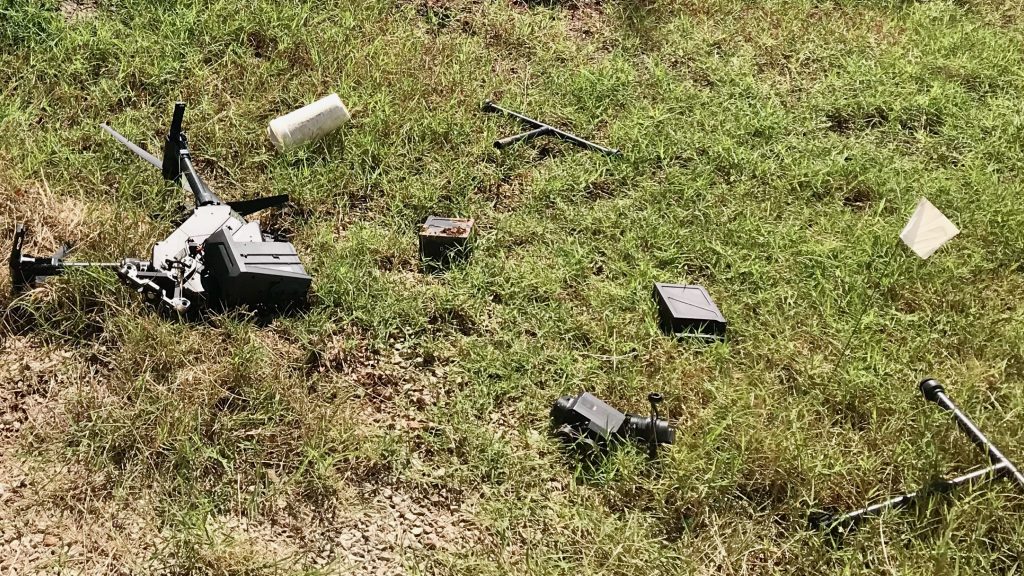 Another reader just told me, “We had a single TB50 on an Inspire 2 fail during a damage assessment flight yesterday. Thankfully, he was able to land the craft without incident, but it definitely seems that there are issues across the TB50 and TB55 series batteries.”

Recipients must ensure that this Notice is copied to all members of their staff who need to take appropriate action or who may have an interest in the information (including any ‘in-house’ or contracted maintenance organisations and relevant outside contractors).

1.2 This Safety Notice applies to operators of multi-rotor small unmanned aircraft utilising DJI battery model TB50 or TB55, including all DJI Matrice 200 series (which includes the 200, 210 and 210 RTK platforms) and the DJI Inspire 2 (the “Affected SUA”).

1.3 A small number of incidents have been recently reported where the aircraft has suffered a complete loss of power during flight, despite indications that there was sufficient battery time still remaining. In each case, this resulted in the aircraft falling directly to the ground due to the immediate loss of lift with the remote pilot unable to control its subsequent flight path. The small unmanned aircraft were damaged upon impact, but the CAA has not received any reports of injuries to people or other property.

1.4 Investigation by the manufacturer has confirmed that this issue is not confined to any specific firmware version and is thought to be related to the batteries TB50 and TB55. The full details of the occurrences are still being investigated.

1.5 The purpose of this Safety Notice is to highlight the requirement for the SUA operator and/or remote pilot to be reasonably satisfied that the flight can be safely made (Air Navigation Order 2016 (ANO) article 94(2)), restrict overflight of persons at any height and to temporarily limit the scope of any operational authorisations issued to operators of the Affected SUA.

This Safety Notice requires the following actions to be taken:

a) Provisional Suspension of Operations

i) In accordance with Air Navigation Order article 257 and 257(2)(c) operators of Affected SUA are hereby directed not to permit any flight that involves overflight of any persons at any height until further notice.

ii) In accordance with Air Navigation Order article 253, any element of a permission based on an Operational Safety Case (OSC), issued by the CAA to an SUA operator which permits the operation of an Affected SUA to be operated:

is provisionally suspended until further notice.

iii) These limitations will be subject to regular review. As soon as further updates have been obtained from the manufacturer, and the CAA is satisfied that this has been addressed in a satisfactory manner, the CAA will then issue a further update via the SkyWise alerts portal on the CAA website.

i) Due to the unique nature of emergency services operations, the privileges contained within General Exemption E 4506 (ORS4 No. 1233) may continue to be exercised whilst using the Affected SUA, provided that the potential risks highlighted in this Safety Notice have been considered within the decision to proceed and the overflight of uninvolved persons is minimised. – Source