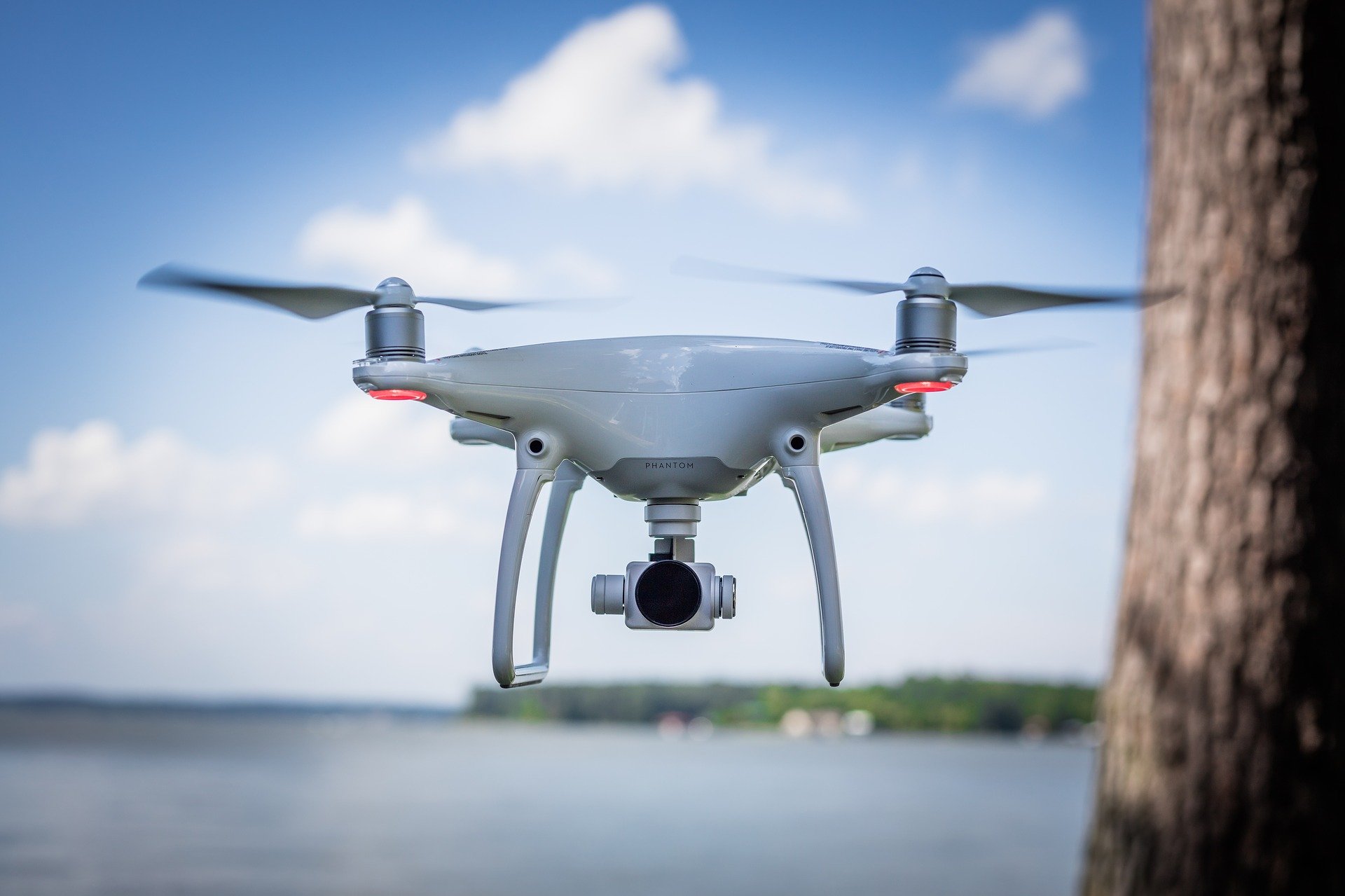 The Uniform Law Commission (ULC) is working on proposals for new guidance for states to develop laws from.

Generally, the ULC does very good work to help states consider new rules, regulations, and laws they may want to work towards getting into statutory law.

According to The Drive, “The ULC’s primary example regarding the insufficient legal preparedness revolves around nebulous intrusion of the airspace above homeowners’ properties. “Landowners and lessees likely do not physically occupy the airspace 200 feet above their land or structures, and it is presently unclear whether an intrusion into this area would be found to be an entry into the immediate reaches of the landowner’s airspace,” the draft reads. It is this current landscape of nebulous legal ambiguities that the ULC maintains is vital to clarify with legislation.

In order to do so, the ULC has proposed the “per se aerial trespass” credo, which would consider 200 feet the point of demarcation between legal drone use, and an illegal encroachment on a landowner’s property and his civil liberties. “A person operating an unmanned aircraft is liable to a landowner or lessee for per se trespass when the person, without consent, intentionally causes the unmanned aircraft to enter into the airspace below 200 feet above the surface of land or below 200 feet above improvements built upon the surface of the land,” the draft reads.”

Now this has not become law yet, and the Commercial Drone Alliance (CDA) is pushing back against such regulatory guidance, but it does provide evidence that we are still in the early days of UAS integration and there will never be a dull moment in this field.