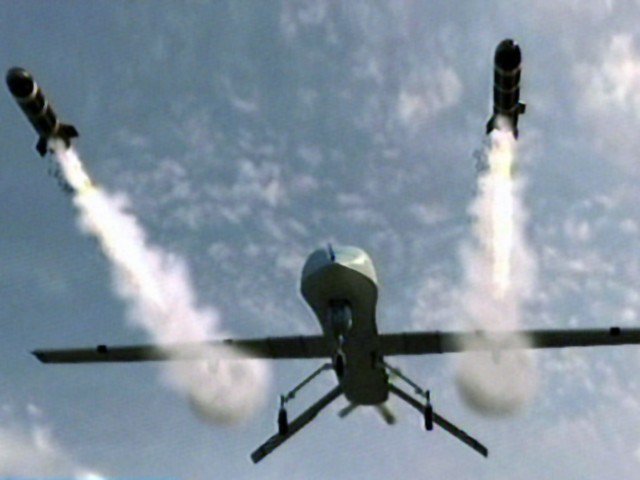 House Homeland Security Chairman Michael McCaul (R-Texas) introduced a bill (H.R. 6401 (115)) that would give the departments of Justice and Homeland Security new counterdrone authorities. It’s similar to a Senate committee-approved and White House-endorsed measure ( S. 2836 (115) ) that also would grant the departments relief from the Title 18 law forbidding the destruction of aircraft and allow them to develop technology with FAA to identify, track and intercept any drone that might pose a national security threat.

Rep. Vicky Hartzler (R-Mo.), a co-sponsor on the House bill, introduced a similar measure earlier this year. However, her version (H.R. 5366 (115) ) would take the additional step of requiring FAA to issue a final rule on remote identification, which would establish standards that both the agency and some industry groups have said could help distinguish the “good” drones from the “bad.”

I’ve talked in the past about this issue and recently I’ve been talking with people about the coming need for ADS-B transponders to be installed on drone aircraft. It’s coming. It will be an additional expense. This will all create a mess in the air.

Mark my words, sometime in the next few years a public safety agency is going to shoot down their own drone by accident. When you take a gung-ho pilot and combine them with a gung-ho enforcement officer, both will push the limits a bit and the result isn’t going to be fantastic.