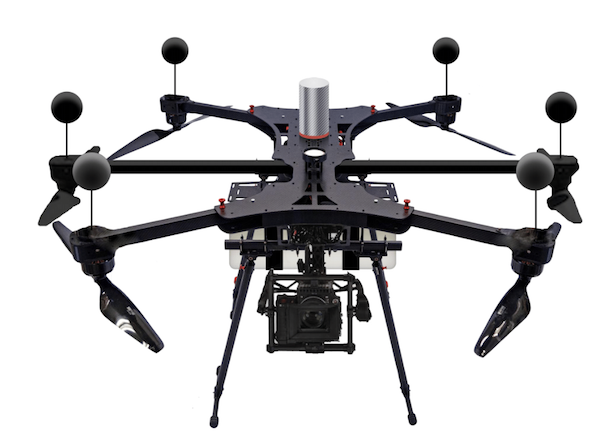 Here is an interesting issue that will slow the use of UAS Traffic Management (UTM) to allow us to fly beyond visual line of sight (BVLOS).

Politico says, “About 90 percent of registered drones are for recreational purposes, putting them outside the reach of FAA rules, so any remote identification rule the agency passed would be next to worthless under the current structure. Pretty much everyone agrees that the law prohibiting the FAA from regulating “model aircraft” needs to be narrowed, but by how much? Two separate and conflicting amendments were inserted into the House FAA bill, and the Senate hasn’t yet decided which option it prefers.”

At the same time, groups using UAS for important functions are asking for BVLOS permission which will create unidentifiable targets in the air while at the same time law enforcement is gaining more tools to “shoot down” unidentifiable drones in the air. The Senate Homeland Security Committee just passed a limited bill to allow just that.

This is going to get messy.