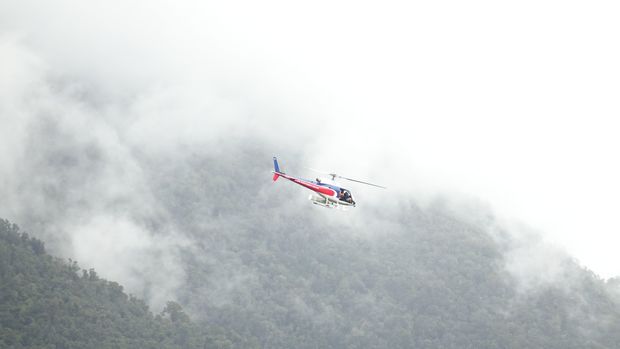 The Aviation Safety Network gathers data on complaints or reports by manned aircraft regarding sightings or misses between UAS and manned airplanes. Since the database has been recorded there have been 2,750 reports filed. This is not a comprehensive listing and does not contain many reports from the FAA after 2017.

This just goes to show why we all need to help educate and mentor all UAS pilots to not fly without regard for the public and aircraft safety.