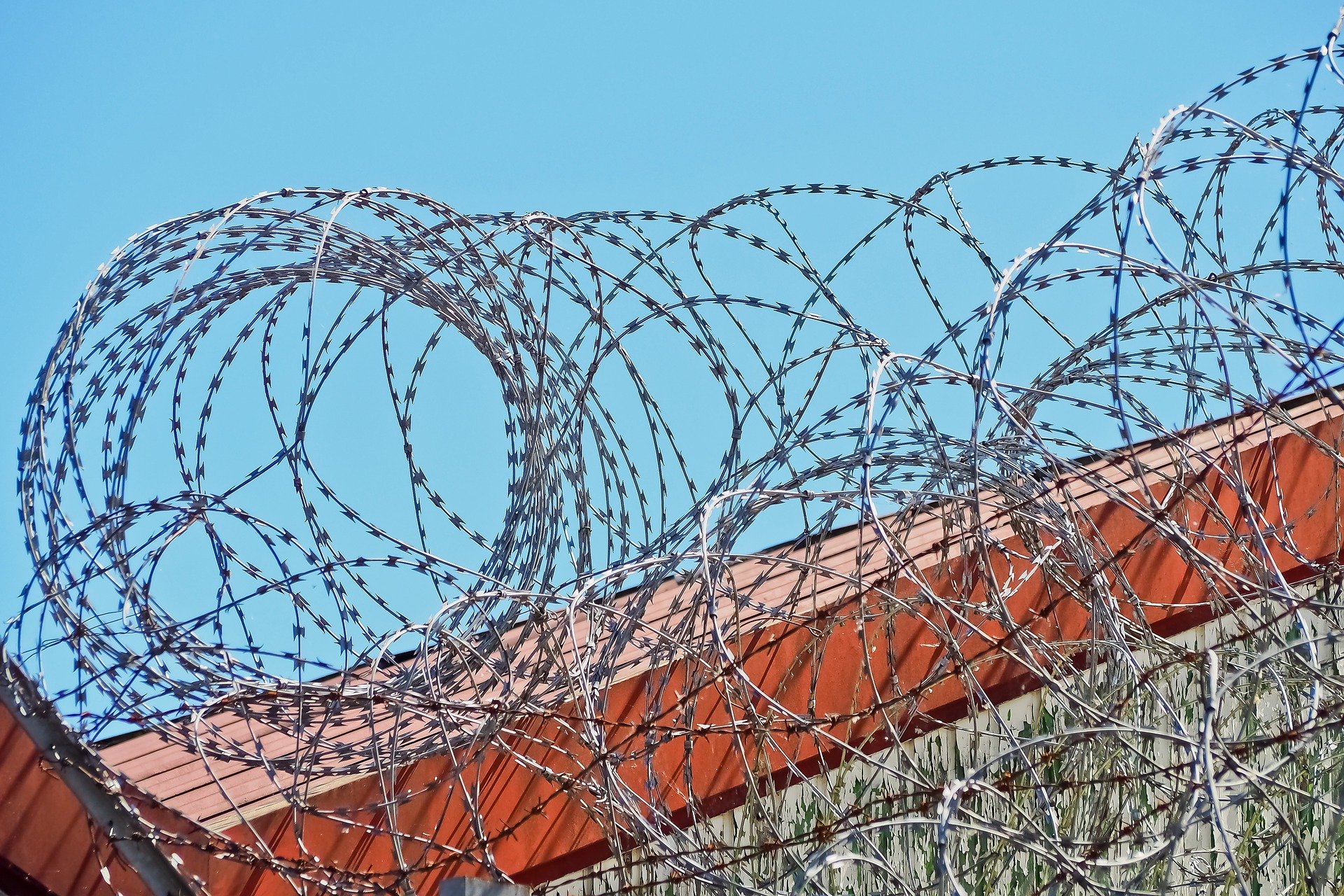 In cooperation with Department of Justice (DOJ) and Department of Homeland Security (DHS), the FAA is establishing additional restrictions on drone flights up to 400 feet within the lateral boundaries of the following federal facilities:

These changes, which have been highlighted by FAA NOTAM FDC 8/8653, are pending until they become effective on June 20. Note that there are only a few exceptions that permit drone flights within these restrictions, and they must be coordinated with the individual facility and/or the FAA.

FDC 8/8653 FDC SECURITY SPECIAL SECURITY INSTRUCTIONS (SSI) PERTAINING TO UNMANNED ACFT SYSTEM (UAS) OPS OVER MULTIPLE LOCATIONS NATIONWIDE. THIS NOTAM SUPPLEMENTS FDC 7/7282, AND DESCRIBES THE CHANGES MADE TO THE UAS-SPECIFIC SSI AIRSPACE DEFINED BY FDC 7/7282 AND IMPLEMENTED PURSUANT TO 14 C.F.R. 99.7 FOR NATIONAL SECURITY SENSITIVE LOCATIONS. THESE CHANGES INCLUDE ADDITIONAL LOCATIONS REQUESTED BY THE DEPARTMENT OF JUSTICE AND DEPARTMENT OF HOMELAND SECURITY. THE UPDATED LIST OF AFFECTED AIRSPACE AND ASSOCIATED PROTECTED LOCATIONS, AND OTHER IMPORTANT INFORMATION ARE PROVIDED AT THE FOLLOWING FAA WEBSITE: HTTP://UAS.FAA.OPENDATA.ARCGIS.COM.