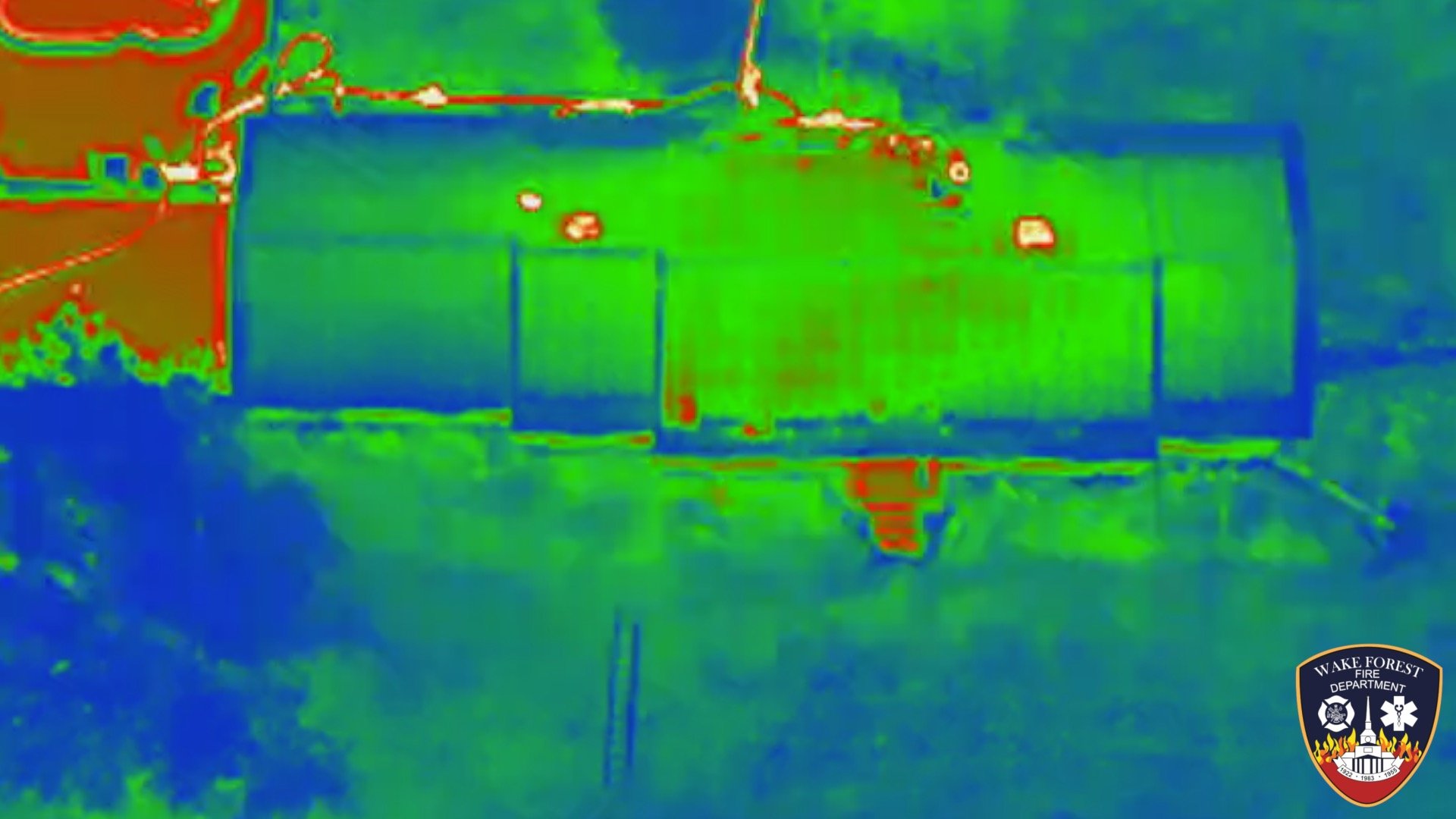 We all learn best from experience so here is another in my series of comprehensive flight debriefs. You can see all the past debriefs here.

Some additional discussions are needed to handle a similar situation in the future. I hesitated to contact the BC with information over the radio but at the same time, the information appeared to be of use. However, given the difficult flight conditions and inability to locate the BC or another nearby firfighter to ask to assist with those taks, I’m not sure what I could have done differently. I’m open to all suggestions on how to handle this situation in the future.

Questions? Feedback? Send Me a Message