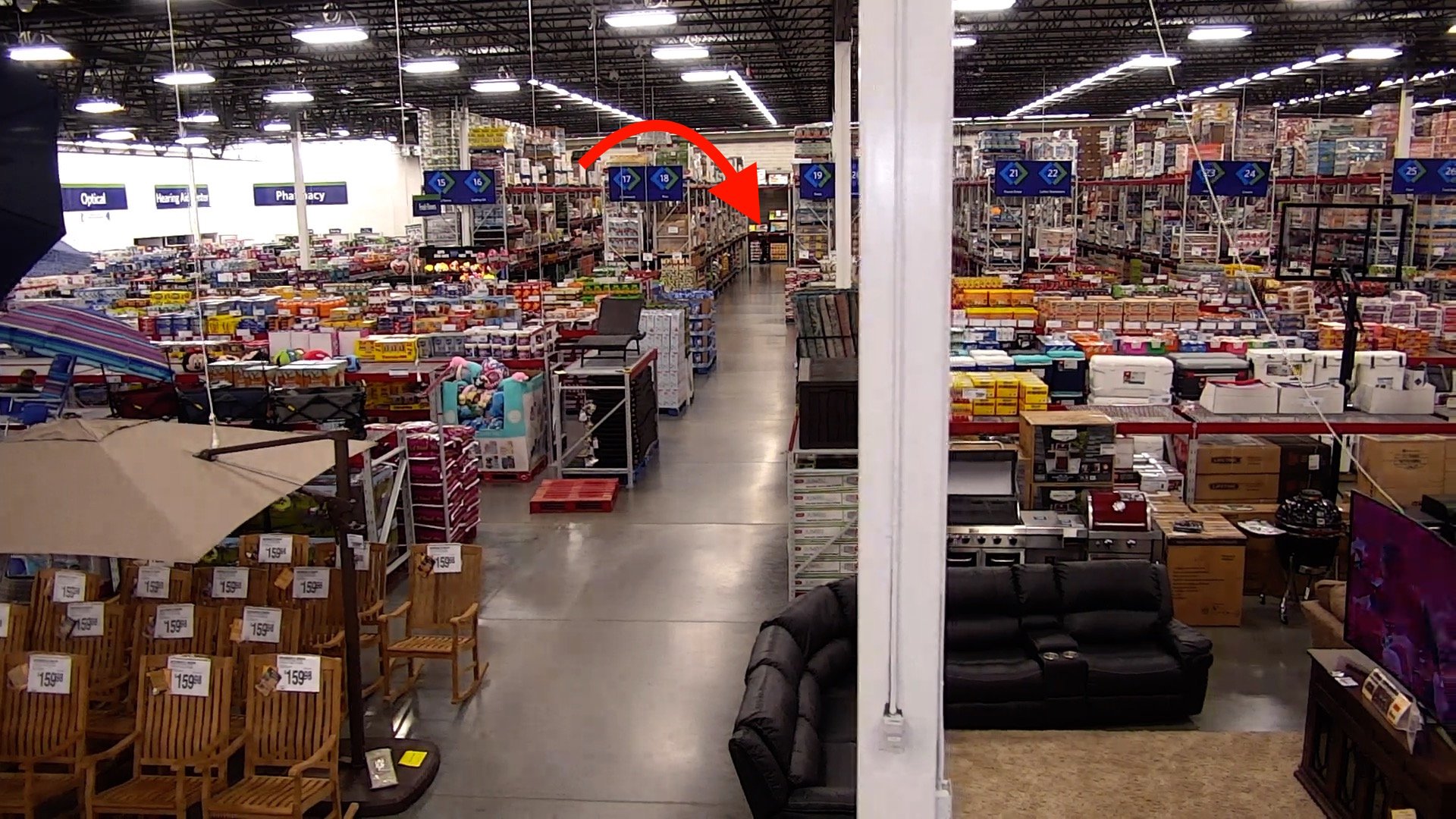 The local police tactical unit and I recently conducted an active shooter drone flight exercise flying inside a big box store. These are large stores like Sam’s Club, Walmart, Best Buy, or even most major grocery stores.

The DJI Matrice 210 is a larger Unmanned Aircraft System (UAS) and what we learned from the exercise is while the drone was large it served a fantastic unexpected purpose.

The inside of this particular store was full of obstacles that made flying difficult. I would rate the flying level required as advanced. 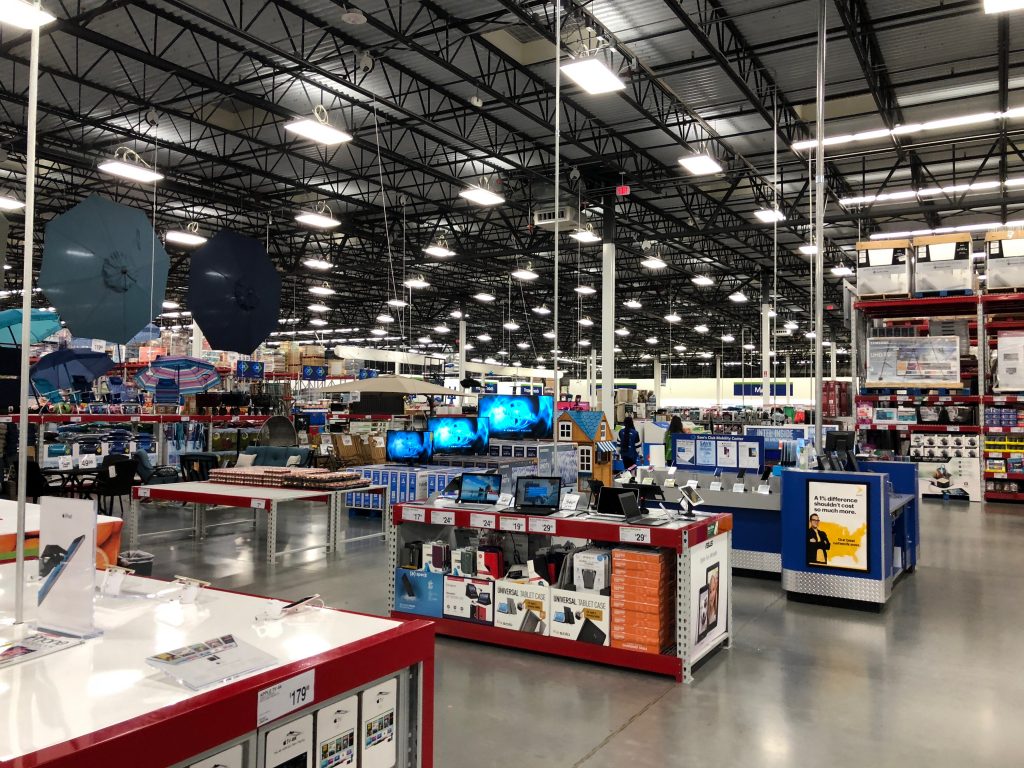 If the purpose of the flight was to locate an active shooter in the store, using the store cameras or a smaller and quieter UAS would have been a better choice.

The DJI Matrice 210 is not a quiet aircraft and that proved to be its strength in this test. 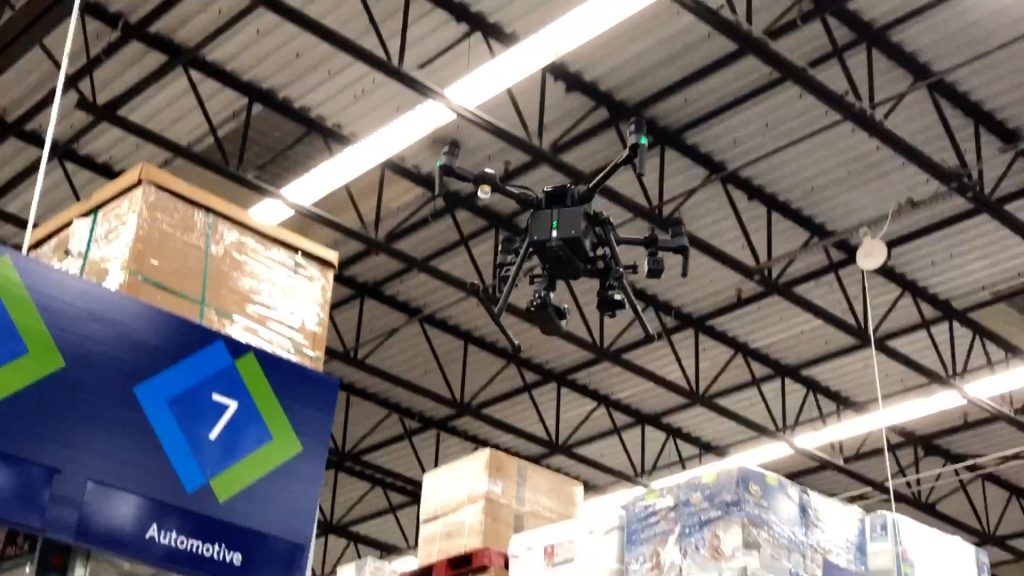 In this exercise, we began with the assumption the shooter was in one half of the store. An officer was sent up the back isle while the drone flew up the middle of the store in an attempt to catch a glimpse of the shooter.

What happened was unexpected. The UAS wound up being a fantastic target of distraction. The sound of the UAS in flight helped to mask the awareness of the officer walking up on the shooter, the shooter reported being so focused on the sound and sight of the drone that he never saw or heard the officer coming.

The officer reported he was able to easily walk right up to the shooter and would have been able to apprehend the subject if this was a real event.

As you will see in the video below the shooter was well hidden but came out enough to look at the drone. The thermal camera on the aircraft clearly identified the shooter as a target of human body temperature. 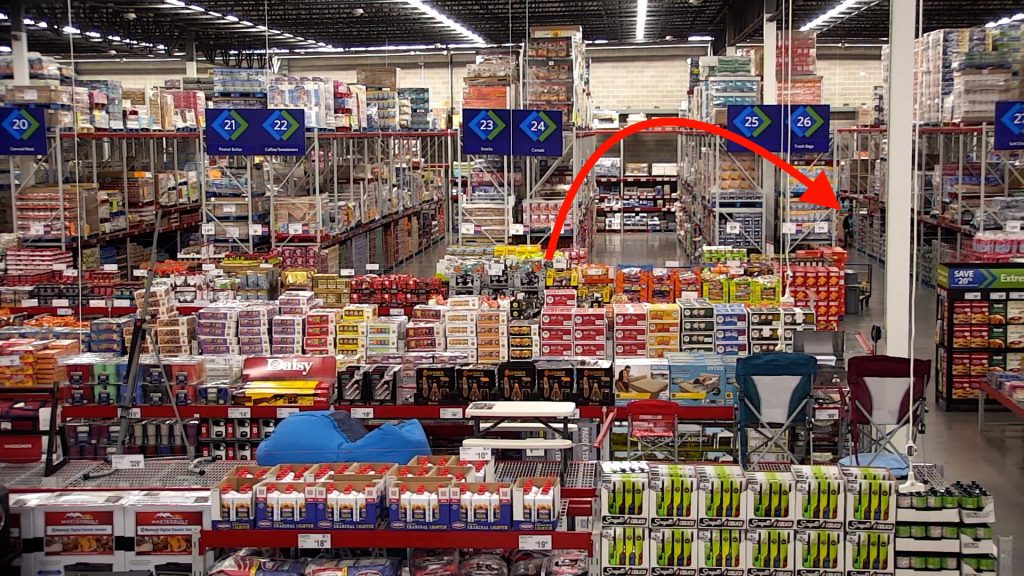 In the video, you will see me pause when the thermal camera alerted to the isotherm set readings of a human body. You can read more about that here.

The flying inside the store was difficult, to say the least. The small power cords and pipes hanging down were insufficient to trigger the onboard collision avoidance technology. But that was fine with me. Otherwise, the aircraft would have been stopping every few feet with another alert.

The optimum time to launch the aircraft would have been after the active shooter had been dealt with and was no longer shooting and the operation turned to simply locating the subject who was now hiding inside of the large store.

The drone has a set of bright lights on it which could have been utilized. However, at the time of launch, it was not assumed the benefit of the drone would have been more as a distraction than a search aircraft.

The UAS was able to move around the store faster than a track based remotely operated vehicle (ROV) and unlike an ROV it provided more of a distraction for law enforcement to conduct their operations in an effort to secure the shooter.

It would have been a good idea to grab one of the larger display televisions and plug my HDMI cable out of the Crystal Sky monitor and into the largest television to use as a monitor for as many observers as possible.

Additionally, the UAS would have been a good tool to fly into a blind spot on the store cameras, land on an upper shelf rack, and just use the video feed of the visual and thermal cameras while the UAS quietly sat there.

If you have any additional questions, you can reach me using the form below.