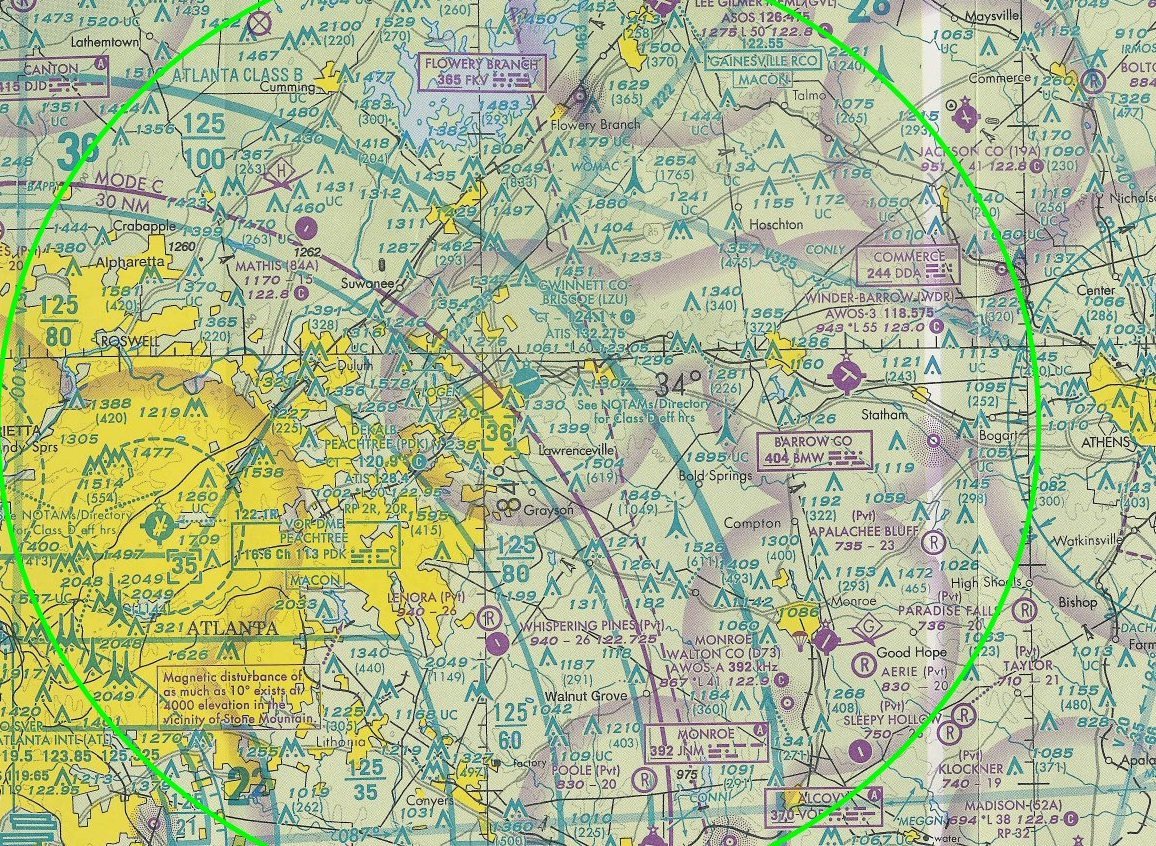 To fly professionally as a UAS pilot and not as a hobbyist, the following limitations exist.

At this time the FAA is requiring a Unmanned Aircraft System pilot must hold a pilot license, of no particular rating, if the craft is to be flown under certain conditions.

The current approximate cost to achieve an entry-level private pilot license is about $8,000. It is not cheap. Following the awarding of the FAA license a pilot should expect to pay $150 an hour for aircraft rental and flight time to maintain their license currency.

As a public safety pilot you can easily see there are almost mandatory requirements to have a FAA pilot certificate since operations may easily involve nighttime operations, flight over populated areas, and flight beyond line-of-sight in certain situations. I seriously doubt you are going to stop looking for the missing child over the stand of trees or once the day enters civil twilight. If you are a licensed pilot, you know what I’m talking about.

Are you really going to stop hovering over a structure fire in a densely populated area at night as you monitor hot spots with your thermal imaging camera for scene commanders? Are you going to stop looking for the shooter in the woods at night or beyond visual range? If you are not prepared to pack up and drive away then you better hold a FAA pilot certificate.

Public safety flying for fire departments, EMS, and police is not like flying over an empty 500 acre field monitoring crops. The demands are substantially greater.

UAS Operations not requiring a pilot certificate: The PIC may not be required to hold a pilot certificate for operations approved and conducted solely within visual line of sight in Class G airspace. For the PIC to be exempt from the pilot certificate requirement the following conditions must exist and the alternate compliance method described below must be followed:

Beyond just the populated areas on a map a sectional shows you a lot of information that even a hobbyist UAS pilot needs to know. These maps are updated on a regular basis and subscriptions are available.

For example, in the map above the sectional shows the DC Metropolitan Area Special Flight Rules Area and DC Flight Restricted Zone. These zones extend to the ground and prohibit even model aircraft flight. A professional UAS pilot should be aware of restricted areas like this and know how to handle flight operations, what courses are mandatory, and how to obtain special flight permission. This will probably be the subject of a future article.

Special flight rules areas exist in Florida, Maryland, DC, Virginia, Alaska, California, Arizona, and the Grand Canyon. And let’s not forget temporary flight restricted areas either. And then there are Air Defense Identification Zones as well. In the air, even just feet above the ground, a pilot can wander into trouble unless they are well aware of current restrictions.

In the past, public safety flights would have a free pass in nearly all airspace, not anymore.

I’m sure I will be doing a future article on sectional map reading.

The Requirement for a Private Pilot License

Some may say the need to have a FAA private pilot license is tremendous overkill for the duties and responsibilities of a small unmanned aircraft system (sUAS) pilot.

I get it and I’m not unsympathetic. However, it is logical to assume UAS craft will become more technologically advanced, heavier, carry more sophisticated payloads and require professional pilots moving forward.

A public safety UAS in a couple of years is not going to be a $800 purchase on Amazon. The current sub-$1,000 units are essentially first generation craft and will become more complex.

If UAS pilots don’t want to get left behind as this field grows they should seriously consider jumping on the training bandwagon now.

I’ve watched sUAS pilots “hobbyists” take their “toy” out of the box and send it up 1,500 feet to see how high it will go. They don’t even know they are in controlled airspace and pose a danger to helicopters and private pilots.

If you don’t think untrained people are flying unsafely, you are mistaken. All it will take is one knucklehead to do something stupid to create more rules and regulations for all UAS pilots. It is in our collective best interest to require and support more education, not less.

A FAA pilot certificate does not necessarily make you a better UAS pilot but it does create a hurdle to prevent those who are not serious to obtain proper training and pilotage education. In the future there will probably be a FAA UAS pilot certificate but for now the private pilot license is the only tool on the books.

As a licensed private pilot myself I can understand the argument about FAA training and licensure not being required, but there are so many parts of pilot training that come in handy as a UAS pilot.

It would be hard for any non-FAA licensed pilot to be able to speak with authority about what is and is not valuable information.

As you can see from the FAA pilot requirements as defined in FAA Interim Operational Approval Guidance 08-01 at the very least the completion of a FAA approved ground school is beneficial.

New UAS pilots have no idea what a FAA pilot has to go through. Once you get your pilot license your training, education, check rides, and other requirements are never over. Commercial pilots have to go through frequent reviews, training, refresher courses, etc. They are constantly training and being evaluated.

On a personal note, in my flying days I’ve had to constantly learn new technology and work it into my flying. When I started I flew with standard instruments but with more training I now fly with the latest in glass cockpit technology. As a pilot you never stop learning.

In the absence of any FAA approved course of study for UAS pilots an approved ground school program is a valuable undertaking. It at the very least introduces the UAS pilot to large general areas of training like reading a sectional map, identifying different types of airspace, when and how to communicate with air traffic control, etc.

There are a number of different FAA approved ground school programs available. There are weekend schools which are basically just intense cram sessions to take the FAA test and there are self-guided programs the student can undertake according to their schedule.

Examples of the programs include:

Both ground schools have many happy students. I don’t think you can go wrong with either program.

As I mentioned, personally, I have taken courses from both organizations but selected the Sporty’s course last time.

I highly recommend that all public safety UAS pilots at a minimum complete a FAA approved ground school like the ones above to improve their knowledge of aviation rules and responsibilities.

Before People Start Complaining About Training, Read This

There are already rotorcraft that fly over out heads in public safety roles. They are called helicopters. Those aircraft have some of the same operational abilities that a sUAS does. Let’s call them Big Manned Aircraft Systems (BMAS).

To become a pilot qualified to fly a BMAS for public safety you need flight school, helicopter training, a FAA helicopter endorsement, and thousands of flight hours as pilot in command.

You are looking at $100,000 in flying and instruction just to get through part of your training and experience required to start building PIC hours towards becoming a BMAS pilot.

Here is an example of an actual job listing for a public safety helicopter pilot.

While unrelated, here is a great video about what it is really like to train to become a commercial pilot for an airline.