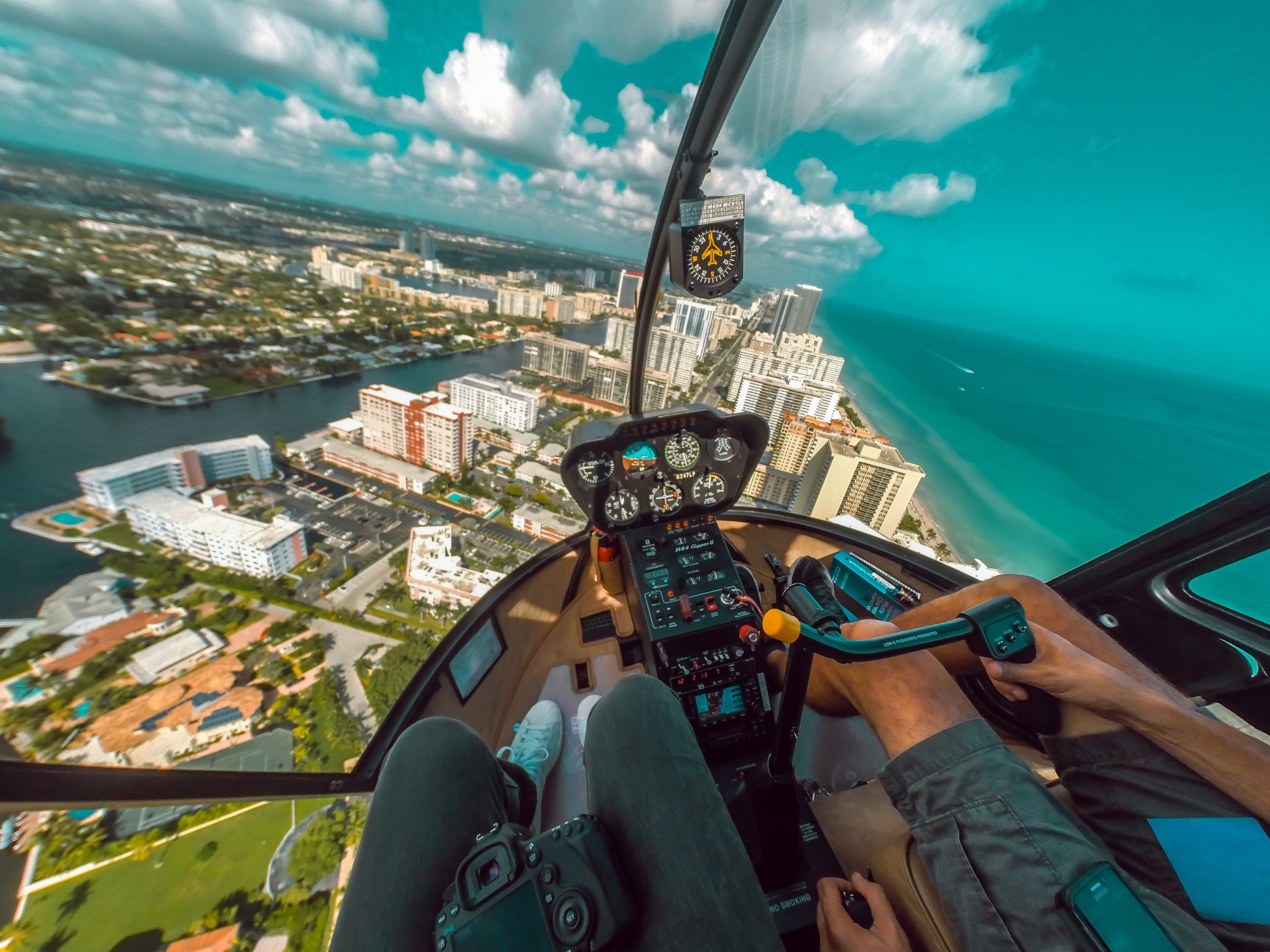 In April, a Part 107 remote pilot emailed the FAA’s UAS Support Center and provided his account of a recent drone flight. Here’s what it said:

“After several scenarios while conducting sUAS flights, helicopters have (literally) suddenly appeared just above the tree canopy. With flying this low, the ability to actually hear them before they are on top of you, is basically impossible. In the last scenario involving a helicopter, my sUAS was 234ft above the helicopter, so my best way of avoidance was to actually stay at the same AGL…in a hovering position until the helicopter flew in the opposite direction and out of sight.

Obviously, operating under Part 107, the burden of avoiding manned aircraft falls squarely on my shoulders, however, if helicopters are flying well below 500AGL and we cannot hear them until they are literally over us, I am trying to be proactive in best cases to avoid them. With tree canopies as high as 120-130ft, this eliminates the ability to physically see a helicopter if flying just above the canopy, so any VLOS is limited to when they are basically on top of you.

I’ve investigated using a com radio, but that is only valuable if a helicopter pilot is broadcasting their position and movement at any given time. Secondly, I’ve investigated an ADS-B portable receiver, but this is only useful at 500AGL and above. Additionally, if a helicopter pilot is in Class G, I’ve been told they are not required to have their ADS-B out activated.

Since they have to have their transponder on during flight, the only alternative I’ve found is something like Flightaware, however, the latency issue with this does not allow ‘real-time’ positioning of any aircraft (more specifically helicopters) approaching or within the area of a sUAS operation.

I would greatly appreciate any insight/feedback you may be able to provide, in my attempt (and probably other Part 107 pilots) facing this type scenario.”

The FAA has made it clear the appropriate solution for all UAS pilots is that unless you can see your entire flight area to the ground, you should not fly.

1 thought on “Another Drone and Helicopter Close Encounter”