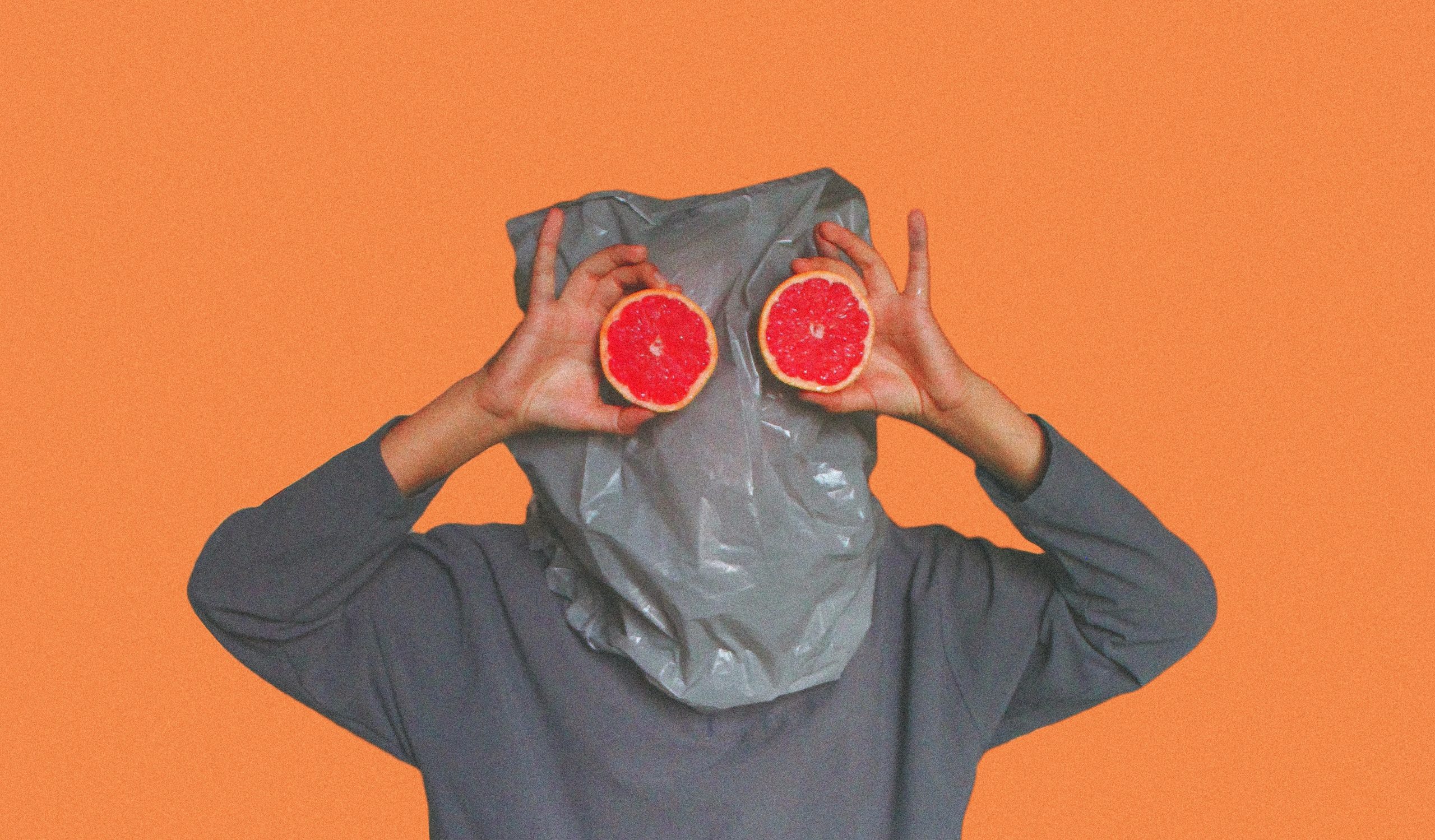 What I’m about to share applies to most drone manufacturers. While I mention Skydio, they are not alone in this mess, in my opinion. They do make a great example of my point though.

I’ve held my tongue on Skydio drones. But Paul Rossi from Nine Ten Drones broke the door open with this LinkedIn post.

Paul references a recent article about Skydio and the cozy relationship sucking in public safety employees and departments to their marketing efforts. Read When Police Do Marketing for Surveillance Tech Companies.

My readers will have a visceral reaction to this Vice article and leap to defend the public safety and police departments. I get it, and I understand.

All sorts of companies have satisfied customers that post reviews. That’s fine when you are anonymous. However, people that read those reviews take them for what they are and then decide if they wish to purchase the product.

Reviews for a toilet flapper valve on Amazon indicate if buying the specific item has been a satisfying experience for others.

But what if the item you are considering purchasing comes with more immense consequences.

Rather than a flapper valve, what if the marketing was for using something that broke the laws?

Imagine this: the Maryland State Police came out in marketing for the Chevy Sonic and appeared in videos and articles about how it can go 150 MPH on the highway. Would that be smart or even okay?

Now consider that in measurable death rates, you learned that the 2017 Chevy Sonic was number 1 in the ranking of driver death rates by make and model by the Insurance Institute for Highway Safety? 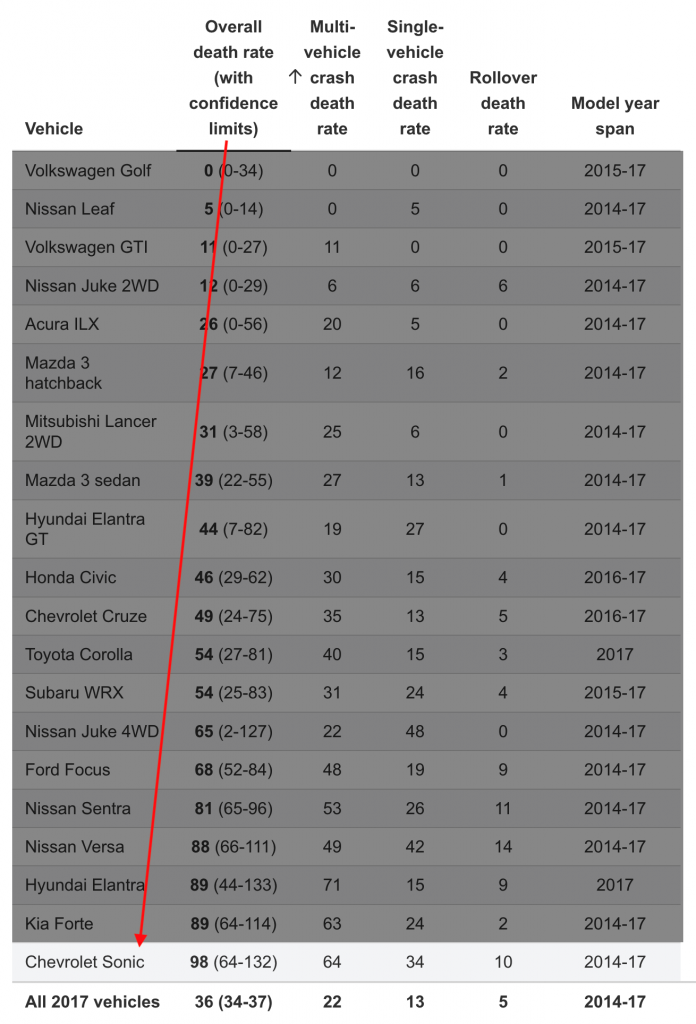 We might be able to agree that the Maryland State Police would be insane or at least ill-advised to put their name behind Chevrolet marketing that promoted or encouraged people to purchase a high fatality rate 2017 Sonic. However, let’s not forget that marketing encourages people to break the law and drive 150 MPH on the highway.

If the Maryland State Police gave the impression that a car at those speeds was a good deal, does that absolve you, the driver, of being ignorant, careless, or reckless in your operation of the vehicle?

My Post Picks on Skydio, But These Issues Apply to Most Manufacturers

Who is protecting you, the pilot or your department in that mix? Nobody. When the poop hits the fan, all those folks will say you should have known better. They are right. We can never forget CFR 91.3 “The pilot in command of an aircraft is directly responsible for and is the final authority as to the operation of that aircraft.”

Maybe you could say I try to protect you through my posts and articles. But what weight are you putting on manufacturer messages and not the FAA drone regulations?

Skydio marketing has been aggressive, in my opinion, in showing images and sending messages that can lead to clear non-compliant flying.

Here is one video as an example.

Let’s look at the messaging in the video:

The video even includes footage showing pilots monitoring screens or tablets instead of watching the aircraft as required.

The FAA has been crystal clear this is not compliant flight by Part 107 or COA pilots.

Can you see how someone might think you can release your Skydio drone to do incredible things like obstacle avoidance or autonomous flight?

Now, compare those marketing messages to FAA guidance on COA and Part 107 flight. For example, see The Truth of Visual Line of Sight (VLOS) and Collision Avoidance for Public Safety Drone Pilots.

The FAA addresses this situation specifically and says, “in accordance with 14 CFR section 107.31, the remote PIC must be able to see the UA throughout the entire flight unaided by any device other than corrective lenses. As explained in the Federal Register notice (June 28, 2016) accompanying the final rule for part 107, any situation where the remote PIC would be unable to look up and directly see the UA would be unacceptable under 107.31, as there would be a delay in reaction time that could result in injury to persons or property.

The FAASTeam encourages all part 107 and part 91 drone operators to review Advisory Circular (AC) 107-2A, Small Unmanned Aircraft Systems (sUAS). The AC states that even though the remote PIC may briefly lose sight of the small unmanned aircraft, the remote PIC always has the see-and-avoid responsibilities set out in 14 CFR sections 107.31 and 107.37.”

What part of the Skydio messaging in that video makes you understand you have to be able to see your entire flight operations area to the ground in 360 degrees? Also, you must have eyes on the drone for the entire flight.

What part of the Skydio video informs you of the limited flight distances available under VLOS?

And what part of Skydio public information educates or informs you about the safety record of the drone, known defects, crashes, and part life?

If you don’t think it would be wise for a Maryland State Police trooper to put their name and the department’s credibility behind a speeding Chevy Sonic on a crowded highway, what makes you think it’s wise to do that with drones?

How many FAA non-compliant drone violations can you spot in the following video? Comment below.