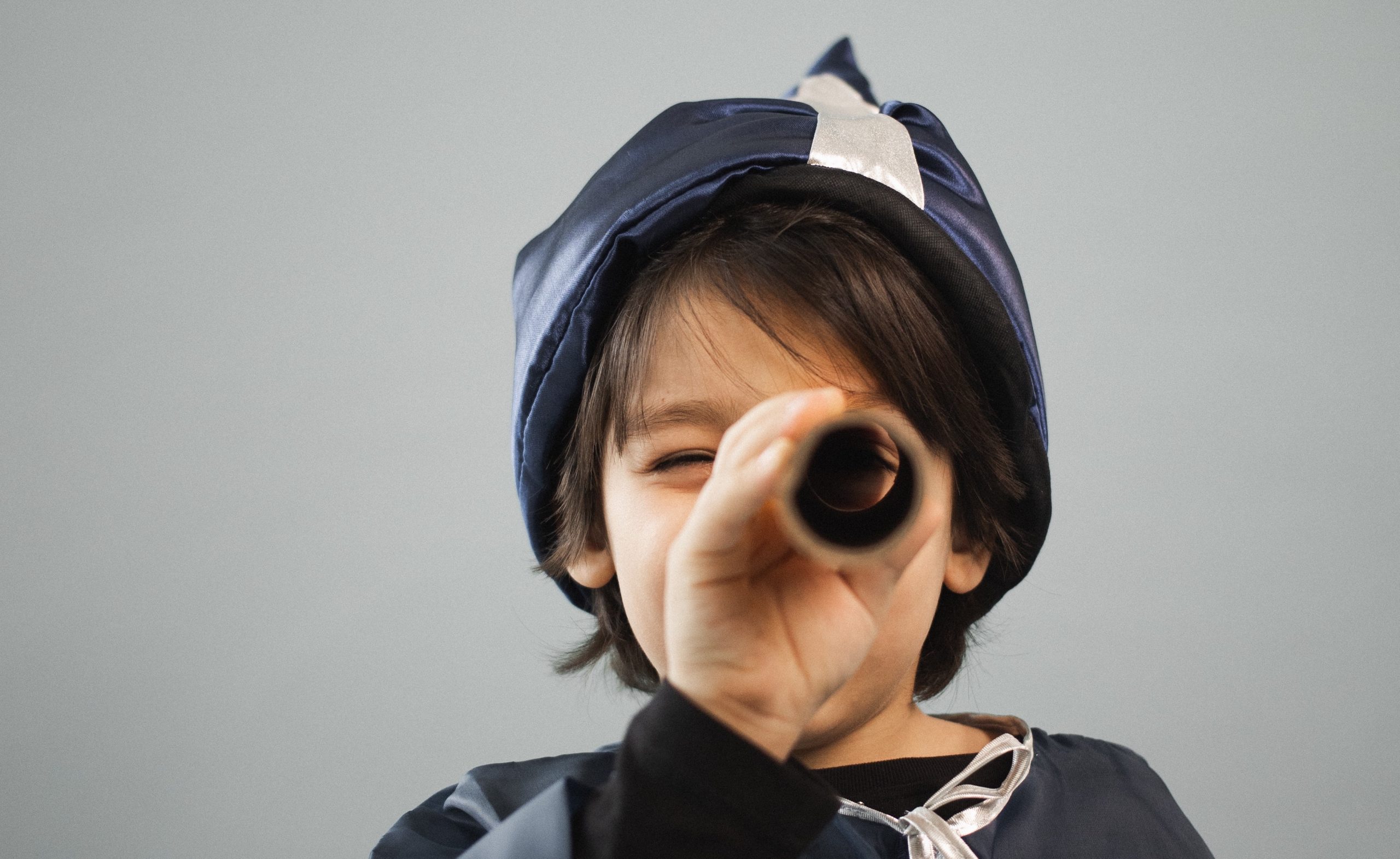 Here are a number of very interesting studies that I’ve received from others regarding the ability of RPICs or low flying manned aircraft pilots ability to see and avoid a UAS.

I also had a firefighting pilot send me an email and wanted me to share this message: “Steve, please understand and share that the NC Forest Service Suppression aircraft (Air Tankers and Helicopters) fly on fires down to treetop level in restricted visibility and close proximity to each other. (we may have 5 aircraft around a fire below 1,000 with 4 of them below 400 feet at speeds up to 180 knots)”

Remember, manned aircraft can legally fly in many situations below 500 feet above ground level. See CFR 91.119.

These Studies Are Worth Reading and Digesting

Report of the Evaluation of the Safety of Small Unmanned Aircraft System (sUAS) Operations in the National Airspace System (NAS) at Night, Year 2 – This is a study from 2015 that determined manned aircraft can’t really spot a UAS. “While CTLS pilots and mid-air safety observers never spotted the Raven or Puma sUAS during day and dusk sessions.” “Mid-air visual observers never sighted the sUAS during the day (and dusk).” Read the study.

Tower Controllers’ Visual Detection of a Small Unmanned Aircraft System – This FAA study contains information regarding UAS detection by manned aircraft pilots, ground observers and RPICs, and tower air traffic controllers. “Our results, in line with past findings, suggest that it would be very unlikely that a tower controller would be able to visually detect a small UAS on or near the airfield—even when UAS operations are expected and workload is relatively low. In the rare chance that the UAS is detected, our data further indicate that the information provided by the controller to manned aircraft pilot regarding the UAS may be incorrect.” Read the study.

Cleared to Land: Pilot Visual Detection of Small Unmanned Aircraft During Final Approach – UAS and aircraft encounters are growing. This study found a number of interesting facts: “The authors reported the findings were inconclusive, and not able to definitively support that strobe lighting improved sUAS visibility during daylight visual meteorological conditions.” Read the study.

Detecting and Assessing Collision Potential of Aircraft and Small Unmanned Aircraft Systems (sUAS) by Visual Observers – “The purpose of a visual observer is to assist a sUAS operator or remote pilot in exercising see and avoid responsibilities to avoid collision hazards. According to 14 CFR § 107.31, remote pilots and visual observers share responsibility for knowing the location, altitude, attitude, and flight direction of the sUAS, observing the airspace for traffic and other hazards and, preventing the creation of a hazard to people or property. In performing these responsibilities, visual observers must coordinate with the remote pilot or sUAS operator to “scan the airspace where the sUAS is operating for any potential collision hazard and maintain awareness of the position of the small unmanned aircraft through direct visual observation” (14 CFR § 107.33).” Read the study.