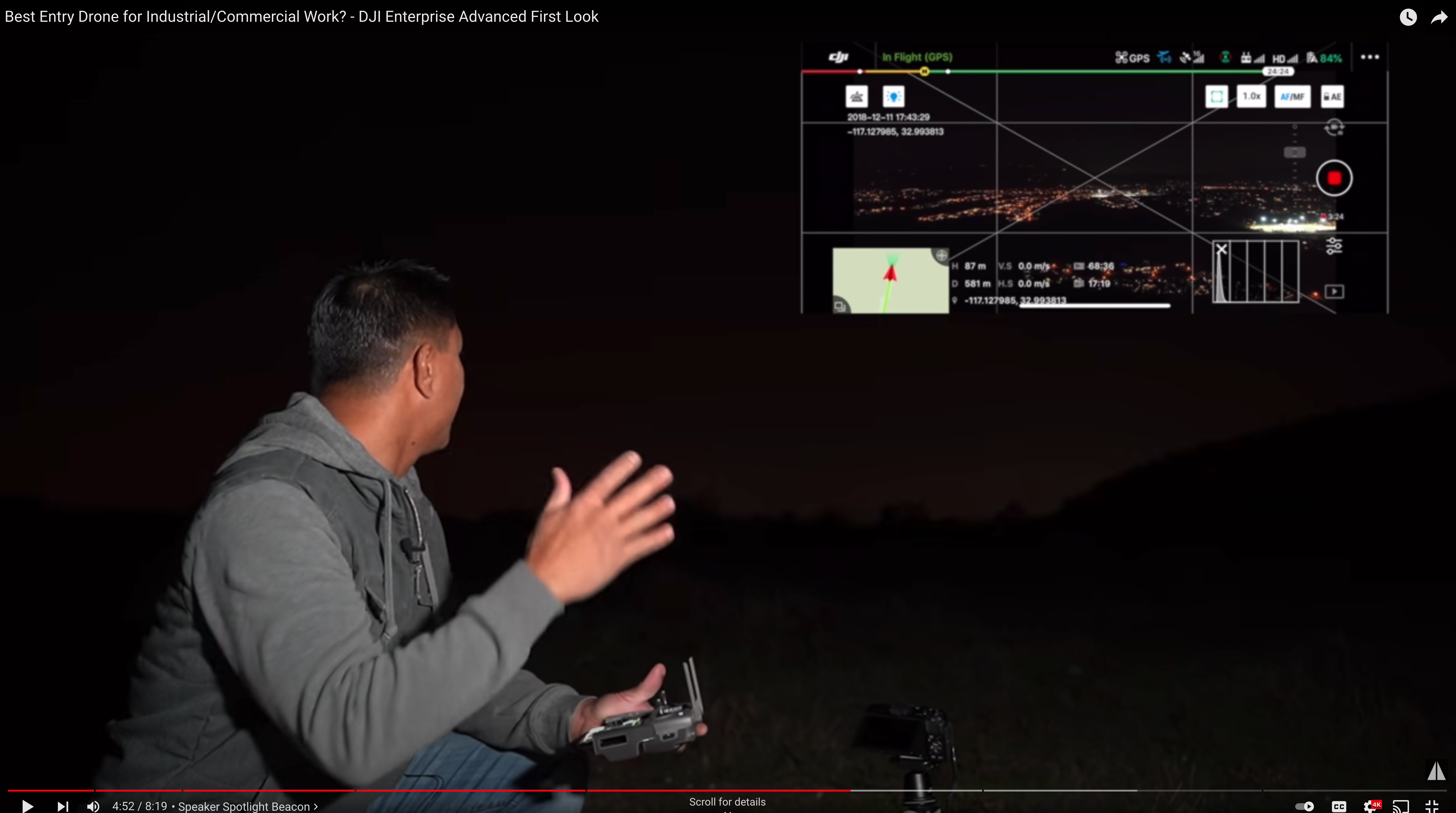 As I have written about previously, there are numerous myths, misinformation, and disconnects when it comes to Part 107, commercial drone operations, and related FAA responses. But the question that begs for an answer is why these disconnects exist. There are several reasons for the disparities.

1) Manned Aircraft Pilots (MAPs) are trained to think and act differently after all our lives and livelihoods are dependent on understanding the rules since violating them could lead to losing our flying privileges let alone our lives. We strive to make sure our aircraft, documents and personal flying credentials are up to date in case we’re ramp checked (an FAA inspector shows up unannounced at our ramp or flying site to determine if all is in order; if discrepancies are found the aircraft won’t move until corrected or we’re busted (fined) for violating established norms).

2) Many Part 107 pilots are led to believe that many of these rules either don’t apply to them or since they are confusing and/or ambiguous, can be interpreted in a way that benefits them. They also tend to follow those who claim to have expertise the FAA lacks but upon closer examination perpetuate the very same misinformation due to lack of practical real-world experience.

3) The FAA itself staffs its UAS / UAV departments with highly skilled and talented MAPs, but who severely lack the needed, hands-on expertise and knowledge when it comes to flying drones.

To prove my point, I will tackle the subject of VLOS night flight.

However, and this is where practical hands-on drone flying experience comes into play, we need to determine the real-world boundaries of daytime VLOS flight to establish a baseline upon which to determine if 107.31 can be complied with.

Here is a chart from my flight data testing compliance.

As you can see, we lost sight of our aircraft at a maximum slant range distance of approximately 1200’. If we looked away and attempted to reacquire VLOS, it was far less 500’ – 1000’. But the question is, by only looking at our aircraft (no telemetry allowed) could we truthfully ascertain all 107.31 items to remain compliant; sadly, the answer is no.

Now let’s tackle nighttime VLOS. It took a while but most now understand that the use of anti-collision lights (ACLs) cannot be used to satisfy VLOS nighttime requirements.

“Prior to a small UAS operation at night, the remote PIC should ensure he or she will be able to keep the small unmanned aircraft within the intended area of operation and within VLOS for the duration of the operation. In almost all cases involving operations at night, the remote PIC may need to restrict the operational area of the small unmanned aircraft. Reduced lighting and contrast at night may make it difficult for remote pilots to fulfill the requirements of § 107.31(a), requiring remote pilots to maintain the capability of visually discerning the location, attitude, altitude, and direction of the flight of the aircraft.” – Source

OK, so we measured the distance we could see the status/indicator lights (SILs) on our ship; 2600’. They also cannot be used to satisfy nighttime VLOS mandates. Not only can we not truthfully report 107.31 criteria via the SILs, but if allowed, I could make the case that since I can see them, my daytime VLOS compliance distance is 2600’; not 1200’.

Let’s take it one step further. If we are to make sure we see our aircraft no matter what (all lights turned off) here is what happens.

The best we could do is see our ship 45’ up and 65’ downrange. So, knowing this, will I still be nighttime VLOS compliant beyond that altitude and distance?

What tolerance (+/-) or standard or accuracy will I be held to when reporting attitude, altitude, and direction of flight? If ramp checked, I would ask a friend to pilot my ship and I would ask the FAA inspector and record his/her judgments (verifying with telemetry shown on the flight controller) just to be fair.

My contention is that the VLOS rules need to be changed along with the use of telemetry otherwise we are kidding ourselves for real-world VLOS compliance regardless of the time of day.