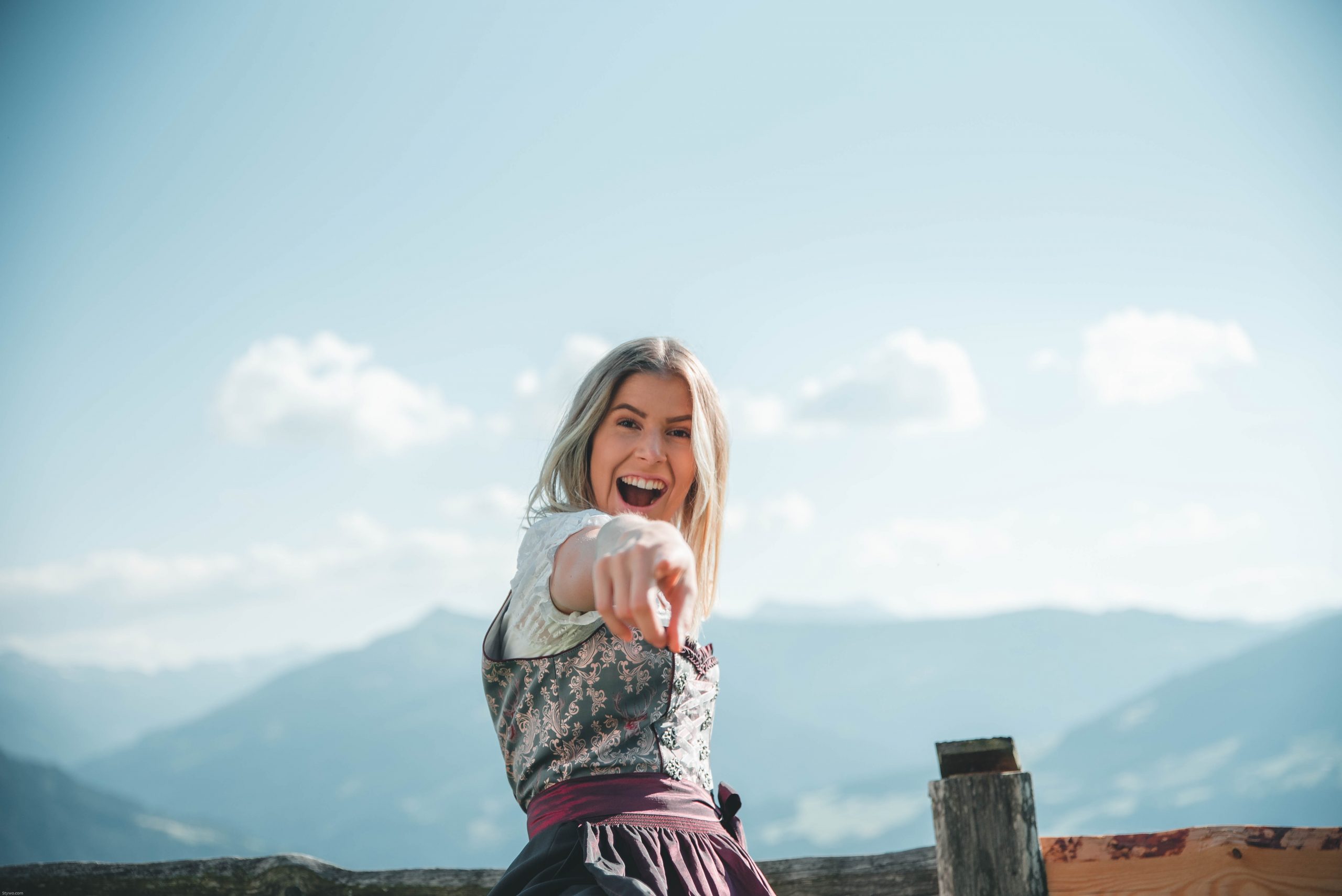 This week I’d like to talk about a prominent issue that impacts all pilots.

I’ve observed many pilots of all levels making decisions that contain a classic mistake. Unfortunately, it is one I have made myself in the past and probably will in the future.

It is the pilot problem of assumptions and beliefs.

The drone world has been unlike any other since I took my first flight in 1977 and became an airplane pilot in 1988. Back then, the number of channels of pilot information was tried and true. There were not ten thousand voices to listen to; there were a few authoritative resources. For example, I learned a lot of information from John and Martha King that went on to form King Schools for aviation education in 1975.

Today with drones, it feels that many people are making assumptions about conducting safe or compliant flights from seeing a post on social media or “heard it from a friend.” That information hose is flowing fast and constantly with unlimited pressure.

There are probably a thousand YouTube channels pushing out UAV information, but you have to be careful who you listen to or believe. And some of those well-intentioned creators have found themselves the target of FAA drone investigations from the misinformation or pilot actions documented in YouTube videos.

However, the only source of information that should be relied on is the rules and guidance in the Code of Federal Regulations that covers aviation and information the FAA publishes.

Take the time to verify anything else others say that you rely on in flying. For example, I still can’t believe the number of drone pilots that think you can fly three statute miles at night just because you have anti-collision lights (ACL) on the aircraft. That is just flat wrong.

For more information on flying at night, see this and this.

Confirmation is part of a good cockpit strategy. It is why we use checklists. After all these years as an airplane pilot, I still use a checklist on every flight. Not only do I use a checklist, but I’m also a stickler about the challenge and response strategy, and I point to the item I’m talking about to triple check I have checked the correct item. You can learn more about the Pointing and Calling (Shisa Kanko) strategy here. Studies showed that the pointing and calling technique helps to reduce mistakes by almost 85 percent when doing a simple task. In my experience in using this strategy, I can confirm it is a big help.

Speaking of checklists, this is one of those bits of UAS information that you should take a deep dive to research rather than assume. You might have friends or other pilots that give you the impression that checklists are pointless or worthless. But, on the other hand, maybe you’ve heard that checklists are not even necessary. So what are the facts then?

FAA Advisory Circular 107-2A provides a substantial amount of information on this topic. For example, it says, “The remote PIC must complete a preflight familiarization, inspection, and other actions, such as crewmember briefings, prior to beginning flight operations.”

I took a deep dive into the FAA expectations of what a UAV preflight should contain. You might want to read “How Long Should Your FAA Drone Preflight Take?“

When you take the time, like I did, to research the facts, you will discover that preflight expectations don’t just end with the checklist. For example, in the above piece, I also show you the FAA UAS pilot expectations for conducting a “scheduled maintenance” program. Recordkeeping is required as well.

Ultimately the goal of researching and confirming the facts comes down to being a professional pilot, minimizing risk, increasing safety, and reducing your liability and exposure from non-compliant flight operations.

Ignorance of the rules and regulations is never a defense or excuse. Take the time to verify.