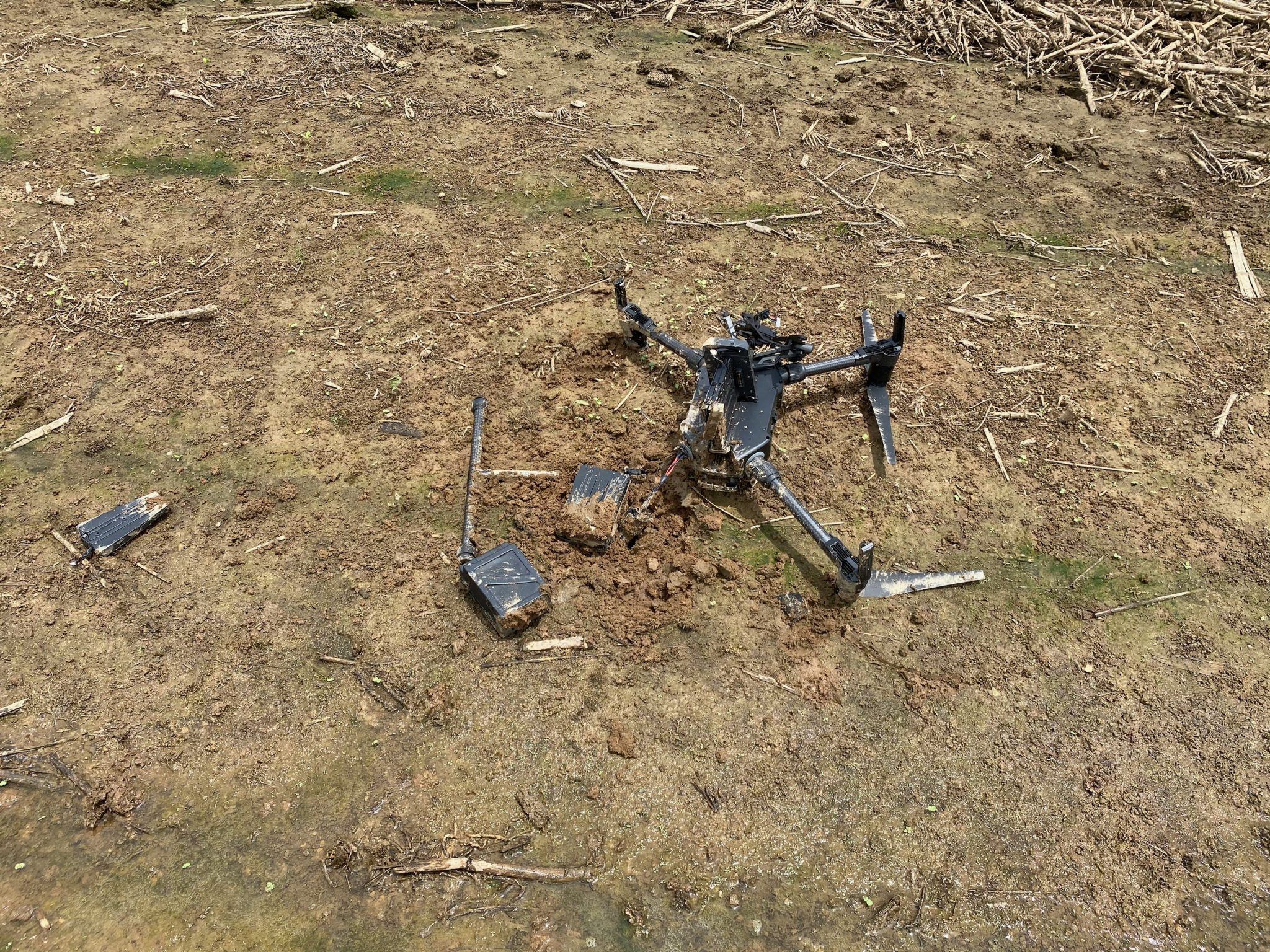 For the first time that I’ve seen, the UK Air Accidents Investigation Branch (AAIB) has published a public statement regarding DJI not cooperating on a timely basis in an accident investigation.

I don’t believe an accident report has been released yet. But apparently, it has been at least a year.

“The DJI Matrice M210 was being flown over the city of Poole when a combination of a technical fault and strong wind resulted in the Unmanned Aircraft (UA) being blown beyond visual line of sight before losing control link. The UA was found damaged on the balcony of a house. The investigation has become protracted due to delays in obtaining information from the aircraft manufacturer.” – Source

At the very least we can take away that the DJI Matrice 210 had an uncontrolled fly away beyond visual line of sight and struck a house.

The lack of cooperation by DJI, or any manufacturer, in determining the cause of any accident should alarm every pilot. Without manufacturer participation how will pilots know if the UAS they are flying is in a “condition for safe operation” as required before they launch?