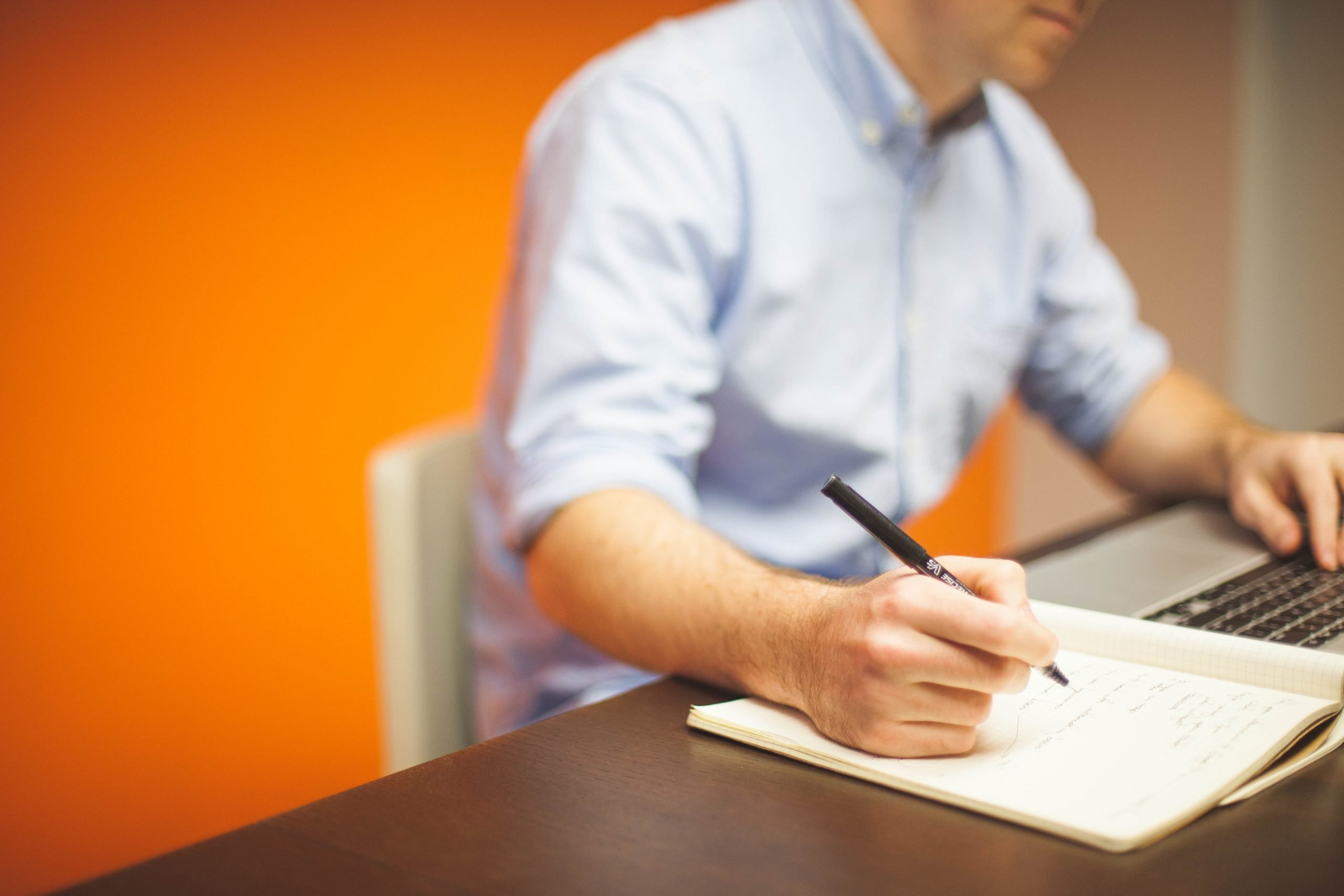 On October 20th I started a new series on Drone Life to help all drone pilots become wiser pilots with every flight.

As a public safety manned and unmanned pilot, I’ve been a part of many challenging flights. Every flight is a learning experience, and I’ve learned so much the hard way.

In the earliest days of UAS flying, the rules and regulations were less defined. As the drone field grew from nothing, there was excitement and little concern over being a pilot’s civil and criminal consequences.

I’ve been a manned pilot since 1988, and over that time, I’ve watched aviation technology and regulations change. That is not different in the UAS niche. What is different is the speed at which change is happening.

The earliest days of manned flight were similar to what we see today in the drone segment. Early aviators flew without regulatory risk. Twenty-six years from the Wright Brothers flight, the Air Commerce Act of 1926 established flying regulations. Those rules were created to assure the public that aviation was safe and that the field would grow.

The first rules were for “testing and licensing pilots, issuing certificates to guarantee the airworthiness of aircraft, making and enforcing safety rules, certificating aircraft, establishing airways, operating and maintaining aids to air navigation, and investigating accidents and incidents in aviation.”

As the drone aviation world advances, there will be accidents and incidents that will cause regulations to change. However, we already see incremental changes happening—for example, new rules regarding flight over people and airworthiness certification for UAV aircraft.

FAA enforcement and the risk to pilots from the non-compliant flight of aircraft will also increase as the field matures.

The knowledge gap is already increasing between the information it takes to pass a Part 107 test and what the existing regulations require. However, in the manned aviation world, we’ve said for years that a good pilot is always learning, and that’s what I hope to bring to this new column on Drone Life.

Here is a Good Example of the Knowledge Gap

The FAA Part 107 exam does not say much about your requirements to perform a preflight assessment and inspection before you start to fly.

The average pilot would assume that 14 CFR § 107 would say all that needs to be known to conduct a compliant preflight. However, while CFR 107.15 talks about how to determine the Condition for Safe Operation, and CFR 107.19 describes the responsibilities of the Remote Pilot In Command, they do not provide sufficient guidance to conduct the expected preflight.

Recently I did a tremendous amount of research into the question I was asked on what a compliant preflight should contain.

This simple question typifies what I see many pilots struggling with when it comes to knowledge. But, unfortunately, the preflight question has several inputs that can lead you to the wrong conclusion.

For example, I saw an advertisement recently that boasted that the manufacturer’s aircraft could be in the air in 45 seconds.

The advertisement failed to mention the amount of time it would take the drone pilot to complete all required, urged, or expected preflight requirements.

So how long does an FAA-guided preflight take? Well, as I wrote about in detail over here, it would not be unreasonable for the preflight duties to take 30 minutes.

As we move forward in this column, you will hear me talk about the 105 page FAA Advisory Circular 107-2A. That document is the current detailed guidance for drone pilots and provides substantially much more detail about pilot preflight responsibilities than you learned to pass any UAS exam.

Even that guide is a bit hard to parse. The preflight responsibility list in the document can give the unsuspecting pilot the impression many of the listed items are discretionary. It is not until you take a deeper dive that you find out many of those items are required, encouraged, or expected to be performed before a flight.

So why is that a big deal? As drone pilots build regulatory compliance experience, you will learn that in the event the drone crashes, you have a reportable incident, or someone files a complaint against the pilot, the FAA will start asking for documentation and detail. Part of that detail can include documentation on what your preflight contained and questions about how long it took you to perform your preflight duties.

The drone pilot’s duty as Pilot-In-Command is to know what the current rules and responsibilities are, even if they are changing and evolving. Be sure to read How Long Should Your FAA Drone Preflight Take? – Ask Steve before you are caught unaware.

Don’t be shy about asking me if you have a question about Part 107 or public safety COA flight. I’ll dig into it, hunt down the answer, and share it in an upcoming column so we can all learn from it. So click here and ask away.