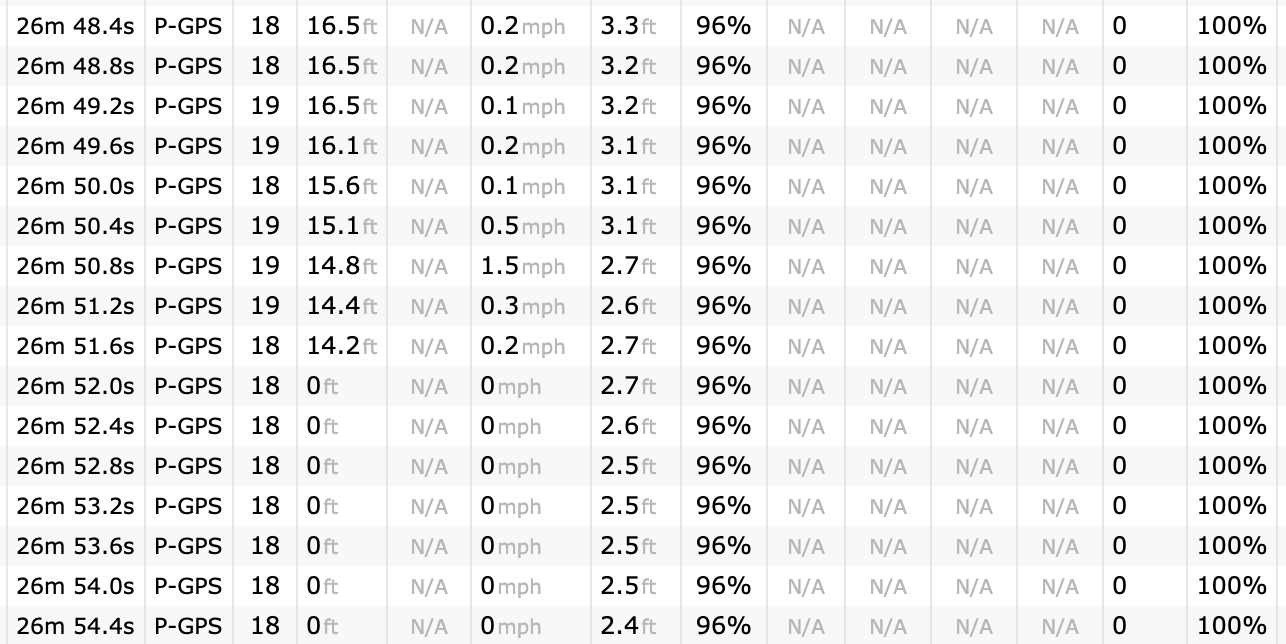 This recent report submitted to me through ReportDroneAccident.com is alarming because at a glance, the drone appeared to be operating within normal limits and safe to fly.

It wasn’t until the pilot’s spidey sense kicked in that he realized something was not right.

As he said in his submission “The battery level showed 96% which I thought was odd since I had been up at least 20 mins. Had the drone at hover mode and was looking at all the battery power settings and noticed the controller battery power had not dropped either. The next thing I know, I get a message on the bottom of the screen that said something like, Drone Motor Failure. I looked up and still saw the UAS so I thought it was odd. Went to RTH and the next thing, I know the UAS falls to the ground.”

He added, “The flight log shows the battery level was never reporting anything to the controller.”

Thankfully the pilot was not over people or transitioning over people when it fell to the ground.

The lesson to be learned is you can’t trust the data displayed on your controller to maintain a safe flight.