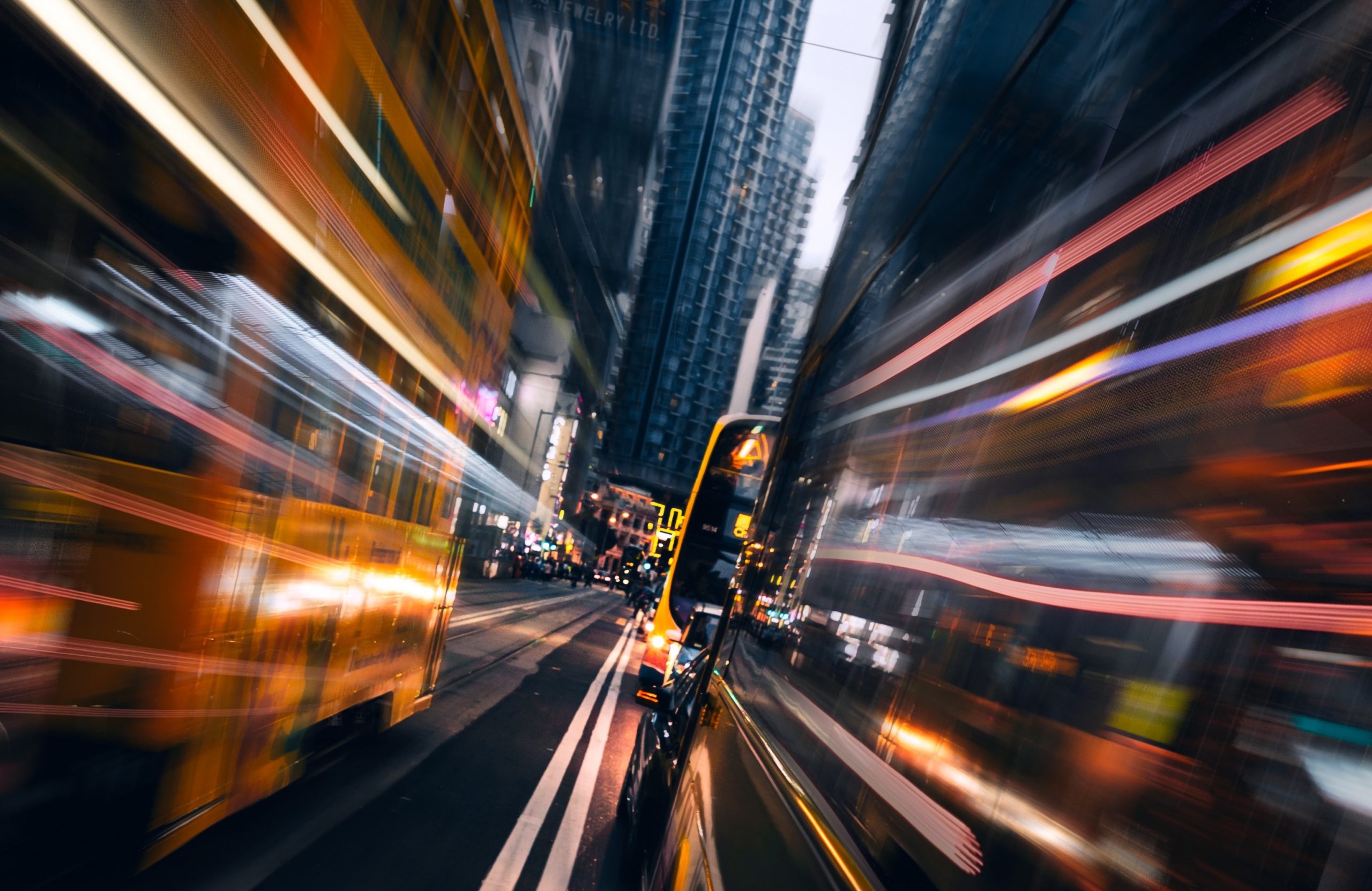 In the public safety drone space, I’ve watched people get excited about or host a drone performance test based on the National Institute of Standards and Technology (NIST), and I think that is misplaced energy.

NIST and others promote the course, leading to a testing threshold that can lead to some competency awards.

NIST and others say that drone pilot can measure their proficiency through the test. I’ve even observed pilots using the trial and competing on who can complete the course the fastest.

But Here is My Primary Issue

The comfort or reliance on the NIST test gives a false impression that this is a pilot competency test. To be accurate, this is a test of how the pilot can maneuver the drone up-down-right-left.

It is NOT a Test of Pilot Competency

Being a competent pilot involves much more than coordination. Unfortunately, being a qualified pilot is probably only 20 percent coordination.

It is the missing majority of skills a competent drone pilots needs. But, unfortunately, the test presented today never addresses those more critical factors and can’t.

So What is Missing?

Speed alone is never a primary factor in being a good pilot. Many Certificated Flight Instructors teach their students the “slow is smooth, smooth is fast” approach, which means taking purposeful action results in a better outcome than taking fast action.

In a flight emergency, a good pilot takes purposeful action, not the fastest action.

Simply focusing on speed makes you a more dangerous pilot, not a better one.

But I feel that is a significantly misguided and naive view of competency skills.

The FAA says, “Safe operations in today’s National Airspace System (NAS) require integration of aeronautical knowledge, risk management, and flight proficiency standards. To accomplish these goals, the FAA drew upon the expertise of organizations and individuals across the aviation and training community to develop the Airman Certification Standards (ACS). The ACS integrates the elements of knowledge, risk management, and skill listed in 14 CFR part 61 for each airman certificate or rating. It thus forms a more comprehensive standard for what an applicant must know, consider, and do for the safe conduct and successful completion of each Task to be tested on both the qualifying FAA knowledge test and the oral and flight portions of the practical test. [No mention of speed or coordination.]

And Here is Why Fast is Dangeous

I’ve observed myself and others attempt to fly fast, and that only appears to create tunnel vision on the aircraft and not factor in surrounding factors.

For example, at a public safety incident scene, someone walks under the drone’s flight path. You lose sight of the drone; the mission changes midflight, an unusual software message appears, etc.

Almost none of the critical risk factors of an uncertified UAS aircraft have anything to do with flying the fastest on a bucket test course.

From my point of view, as a Chief Pilot for the department and an experienced aviator, I would take any pilot that scored high on the NIST course challenge back to square one and retrain them.

I agree that a pilot should put the drone in a position to accomplish the mission, but it has to be within ALL the mission parameters and not just align yourself for a bucket.

Here is How the NIST Course Should be Utilized

The NIST course could be a tool to use during a practical test that involves situation-based issues that test pilot thought process and operational competency and not just coordination.

It would be much more effective to put the pilot in an unknown situation and observe their decision-making and flight preparation. I would urge some scenarios to be marginal or explicit no-go situations to measure when a pilot weighs risks and comes to the logical conclusion that the flight is not safe to conduct.

I can think of many situations where a pilot that says they are unable to continue the flight or conduct the flight is substantially more competent than one who thinks speed and coordination make a great pilot.

Forcing or encouraging pilots to compete on coordination test scores or speed, in my opinion, creates less safe pilots. It also gives public safety agencies a false sense of competency and more exposure to operational liability.

I don’t want a pilot to roll up to a scene and launch the drone the fastest. Instead, I want a pilot that will weigh all risk factors, decide how to accomplish the mission, and execute that plan with intent.

If the ability for a pilot to execute flight operations the fastest were an essential factor, it would be part of the Federal Aviation Regulations. I encourage you to read through Part 107 and see if you can find any reference to flying the fastest.

Finally, if speed and coordination were the most crucial skill, the paramedic that ran the fastest and jumped over the most obstacles into the incident would be the highest-paid. That’s ridiculous.