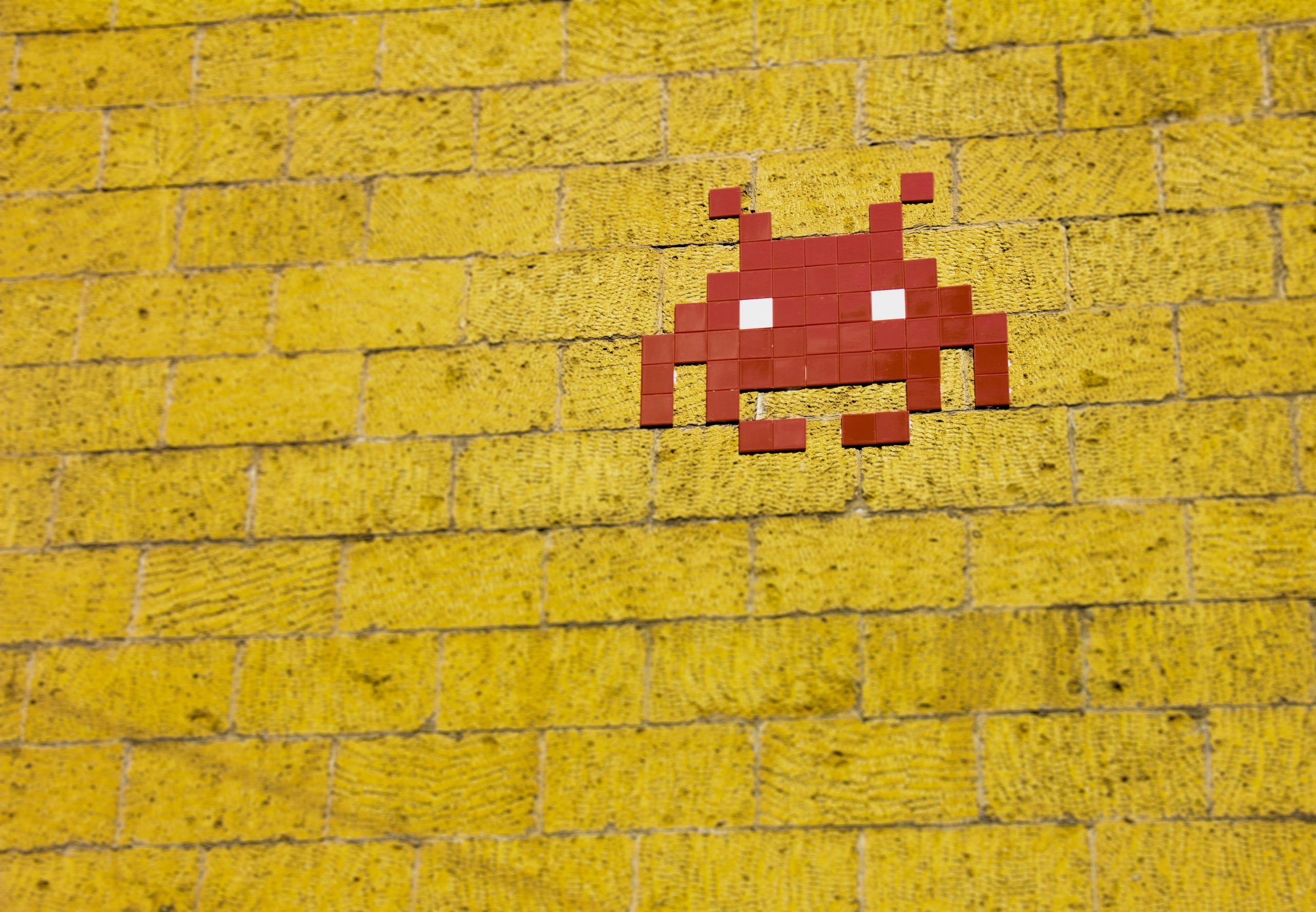 At the fire department, we’ve had safety concerns with the status of our DJI Matrice drone, considering that DJI refused to evaluate the drone and confirm it was in a condition that was safe to fly.

You can read the backstory on my personal adventure here.

But flash forward to last week when we tried to get rid of the drone by donating it to a university for closed area research flights.

After discussions with the insurance and risk management experts, the answer was we can’t. The liability tail on the drone that has not been determined safe to fly is not worth the risk.

According to attorneys, we can’t even ask the entity accepting the drone to disclaim any liability against the Town or department because we have an unresolved issue with the drone.

If the donated drone crashed, the experience from the attorneys and insurance professionals was we would be named in a shotgun longtail lawsuit anyway. So the exposure and risk are not worth donating the drone.

Ignoring the Advice Doesn’t Change It

The kneejerk reaction would be to ignore the advice that feels like it is an overreach. However, I can’t ignore the facts:

We Will Not Be the Only Ones Facing This Problem

Not only have we had to dispose of thousands of dollars of batteries as hazardous waste as they began to swell, but the future of the $30,000 drone investment a few years ago is not good.

It would appear the two options the department has would be to leave the drone locked in a closet or to crush it.

With manufacturers discontinuing development and support of the current crop of drones, it feels utterly ridiculous. I actually feel a bit duped.

I still fly a manufacturer-supported airplane that is 48-years-old and yet the drone manufacturers are dropping people like bricks after just a couple of years.

I Admit I Made a Mistake

When I advised the fire department to get into the drone space in 2014, I was already coming from a background of a manned aircraft pilot. So my expectation of the FAA and manufacturers was the same safety culture, and expectations I had always known in aviation would extend to the new drone space.

Experience has proven me wrong. The drone was never certified safe to fly, and the FAA allowed the skies to fill with unsafe aircraft.

For us early adopters, we essentially funded the public safety drone space using public money for aircraft that are no longer safe to fly or even giveaway without unacceptable risk.

Here is the Irony

I may have come to my current awareness and conclusions ahead of others, but many other public safety agencies will run into this same dilemma. Unfortunately, the drones of today are soon to become the bricks of tomorrow.

The big eye-opener for me was when DJI officially discontinued development and support for drone models. As a result, there is no logical way to know if these kicked to the curb drones have any known defects and if they do, there is no hardware or software fix for them.

Fly Your Older Drone at Your Own Risk

The issues extend to you as the pilot. Don’t forget; it is your sole and ultimate responsibility to know the drone is safe to fly under a COA or as a Part 107 pilot.

And Why Does This Land on All Pilots

§ 91.3 Responsibility and authority of the pilot in command.

“(a) The pilot in command of an aircraft is directly responsible for, and is the final authority as to, the operation of that aircraft.”

“(a) Aircraft operations for the purpose of air navigation. No person may operate an aircraft in a careless or reckless manner so as to endanger the life or property of another.”

It would be difficult for me to make a legally supportable argument that the unsupported drone that has an underlying condition the manufacturer is unwilling to certify as safe to fly is in a condition of safe operation as required.

To fly the drone otherwise would be careless, reckless, and I would have to accept the total responsibility for the operation of the aircraft.

I challenge anyone to examine the facts and come to a different supportable conclusion.

I have advised the department I am personally no longer willing to accept the responsibility to fly the drone given the facts I know. In the case of an accident or injury from the drone, the plaintiff attorney would slaughter me as the pilot and the department and Town under deposition.