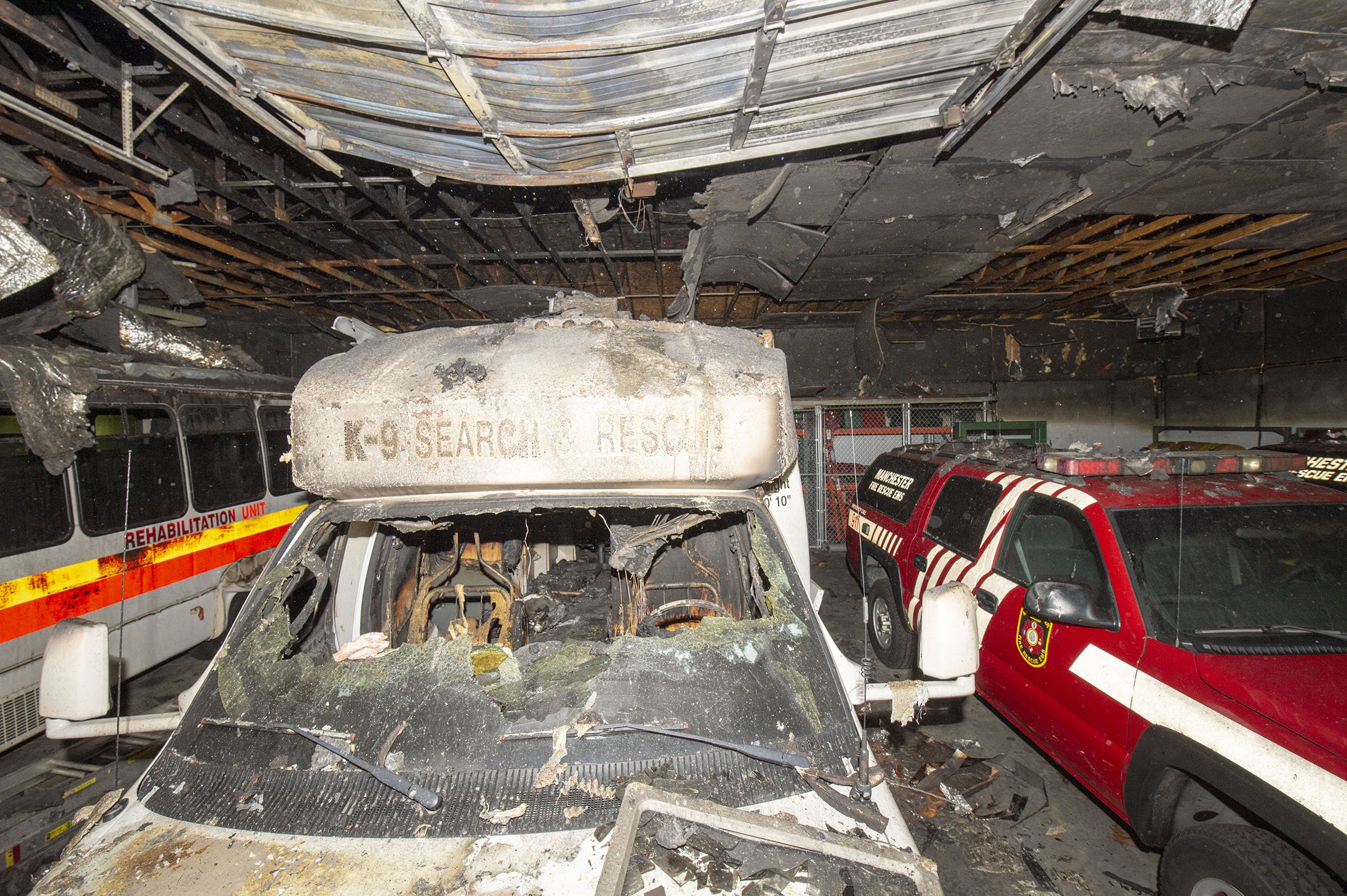 Over the years, I’ve written about the safety concerns surrounding the batteries we use for drones in public safety.

A department shared their story and experience with me that should open your eyes if you continue to downplay the giant risks of charging your drone batteries.

To show you I’m telling you the truth that you should be concerned about leaving drone batteries charging unattended or in vehicles, read this.

We Burned the Station Down

Our agency had (the keyword is had) a DJI Phantom 4 pro and a Yuneec Q500.

They were carried aboard our small (28′) command vehicle.

When we brought the command post back to the garage, we would hook up the chargers, confident they would work. Unfortunately, we made one huge error. We left the garage (unattended), returning in a few hours to disconnect the chargers. This was the routine we performed numerous times with no problems until there was a failure in the battery.

We will never know which battery, DJI or Yuneec, as it started on fire, causing hundreds of thousands of dollars of damage. Not only to the vehicle (totaled) but 2 other vehicles housed in the garage and the garage itself!

I have attached some pictures of the damage. The first shot is/was the brand new 3 bay garage. The center bay is where the CP was parked. 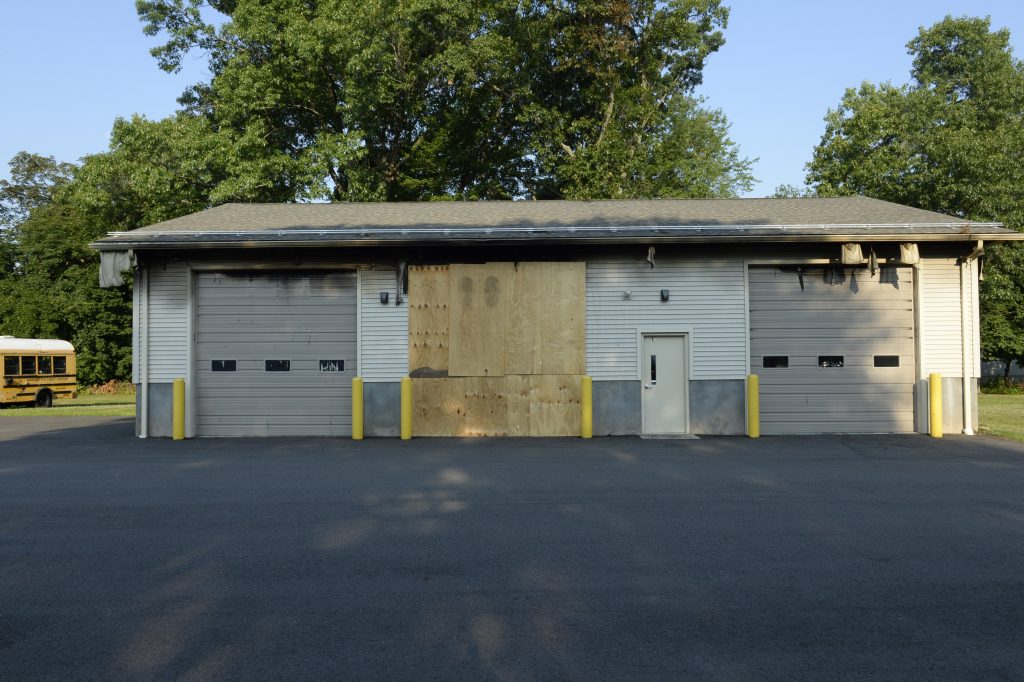 The second shot is of the desk inside the CP where the chargers were placed. 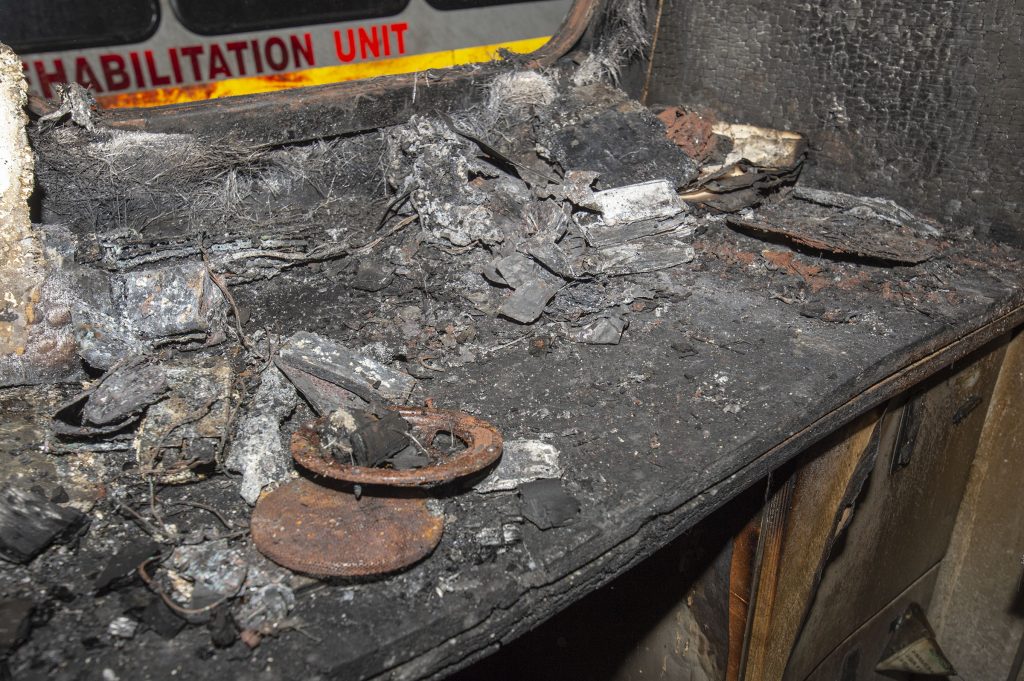 The third shot is the picture of the CP (center), the Rehab van (right), and a Suburban response vehicle on the left. 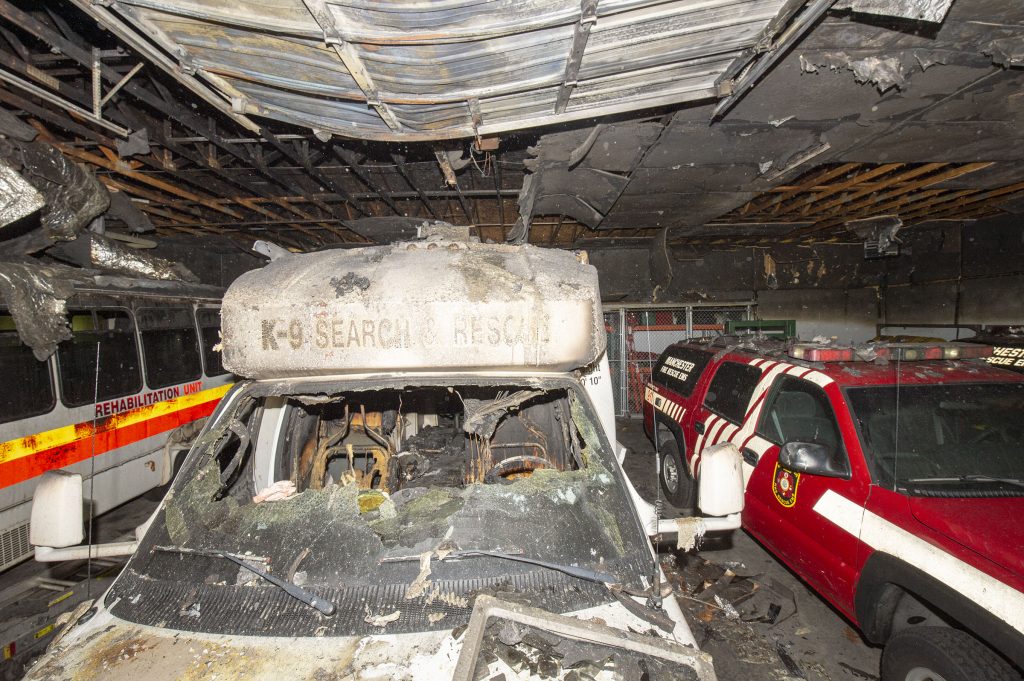 It was an expensive mistake and a lesson learned. Moving forward, We do not leave ANY batteries unattended when charging. The garage was rebuilt – from the ground up. The CP was replaced with a trailer and pick-up. The response unit was never replaced, nor was the rehab van.

However, please share our story by showing the damage, and hopefully, it will save another department from this happening.