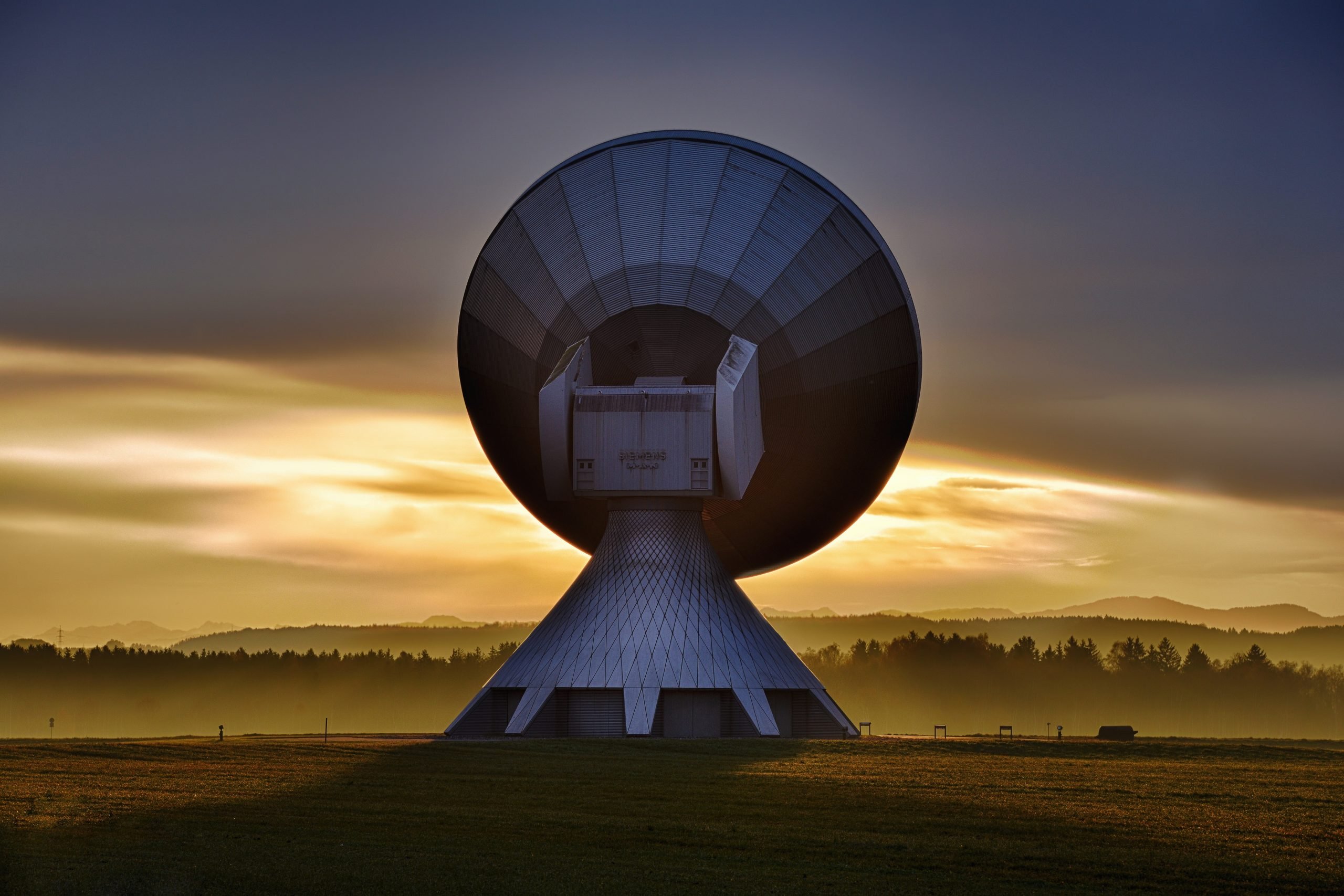 Remote ID for UAS is coming, and I hear that companies are already going to record that data for future use. I’m not sure how they will obtain it from locations across the country with only local transmission. However, it would be easy to collect in more population-dense areas or by using local receivers. This is often how sites like flightaware.com gather data.

But I feel fairly confident one of those uses will be enforcement or use in lawsuits.

Where there is a buck to be made, someone will make it.

While UAS Remote ID is only locally transmitted now, I’ve predicted from the start it will be a future requirement that the data must be transmitted for central collection. Satellite communications and bouncing it off aircraft above is a possibility.

Right now, aircraft equipped with the required ADS-B equipment are already collecting and sharing position data from other aircraft and ground stations. This “hockey puck” of collection occurs within 35 miles of the aircraft and +/- 3,500 feet.

While there are currently technical issues to be resolved, they can be.

Here is an example of how that data is utilized for pilot enforcement actions.

The FAA just issued Automatic Dependent Surveillance-Broadcast (ADS-B) Pilot Deviation Compliance and Enforcement Procedures and in that document, the procedure for identifying non-compliant flights is described.

From that gathered data, the system flags flights that are not compliant. The document describes what happens next, “ATC will continue to report non-ADS-B-related pilot deviations (PD) to the appropriate FS office per current procedures. However, the APM is the FAA’s primary means for detecting potential ADS-B-related violations. The APM assesses each aircraft’s ADS-B performance against the requirements of §§ 91.225 and 91.227. Once the APM detects a suspected violation, the APM system will email a notification of the occurrence and supporting evidence to the appropriate FS office for investigation and possible compliance or enforcement action as appropriate.”

The odds are very high that a system will be in place in the future that will also collect, record, and notify FAA personal when the non-compliant flight is detected.

Along with the alert of a non-compliant flight, right now, the monitoring system for aircraft ” generates and stores two-track files for each detected flight. The first file contains all messages received by the FAA ground system from an ADS-B-equipped aircraft. The second file is used to generate a three-dimensional graphical depiction of the subject flight on certain geographical map applications (e.g., Google Earth).”

I can’t see why it would not be different for drones in the future. It is a simple data gathering and parsing exercise.