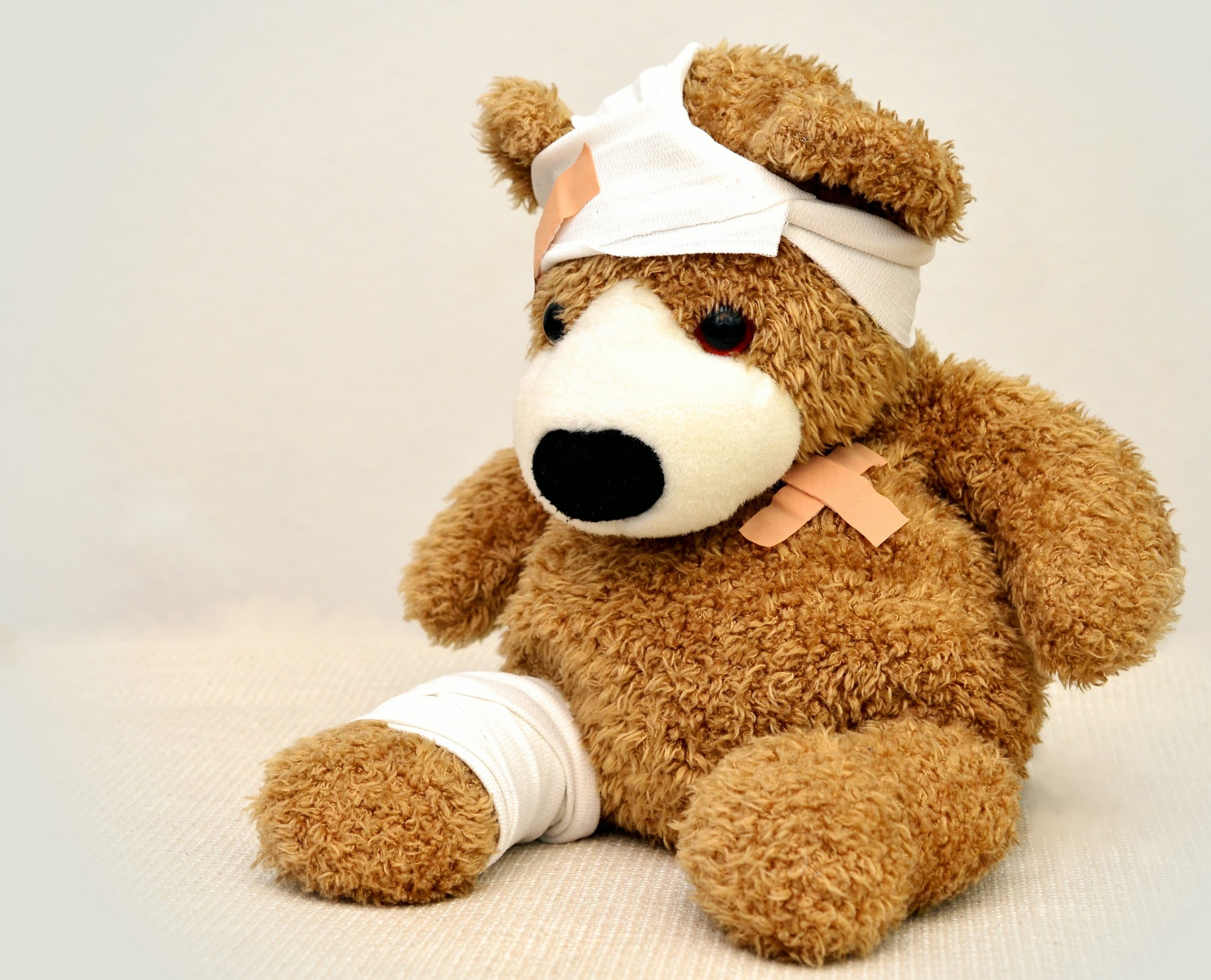 In a Notice of Proposed Rulemaking, the NTSB made a statement that has confirmed my position that Airworthiness Certification will play a bigger role moving forward in drone operations.

The NTSB said, “The NTSB believes that an updated definition is necessary given the changing UAS industry. Pursuant to section 44807 of the Federal Aviation Administration (FAA) Reauthorization Act of 2018 (Reauthorization Act), the FAA has recently promulgated proposed rulemaking regarding UAS. Section 44807 directed the Department of Transportation to use a risk-based approach to determine if certain UAS may operate safely in the national airspace. A number of drone delivery operations, among other applications, have begun using: (1) FAA Special Airworthiness Certificates—Experimental, or (2) approvals under the exemption processes per section 44807 of the Reauthorization Act that allows the FAA to grant exemptions on an individual basis. As drone delivery and other applications develop, airworthiness certification will become more prevalent for certain unmanned aircraft similar to that of manned aircraft.

Therefore, an unmanned aircraft—of any size or weight—used for certain activities will require airworthiness certification or approvals due to higher risk potential, such as flights over populated areas for deliveries.

The industry is growing up, and people who are still resistant to Remote ID or Airworthiness Certification will get left behind as the UAS field matures.

What This Means for You

I still predict that the opportunities for drones without an earned Airworthiness Certification will become more of a liability for pilots and departments and will become grounded.

There will be a shift to drones that have been determined to be safe through official testing. It makes little sense at this time to invest heavily in any drone platform that has not earned an Airworthiness Certification and demonstrated it can fly safely and has aircraft manufacturer support instead of being a tech company product.