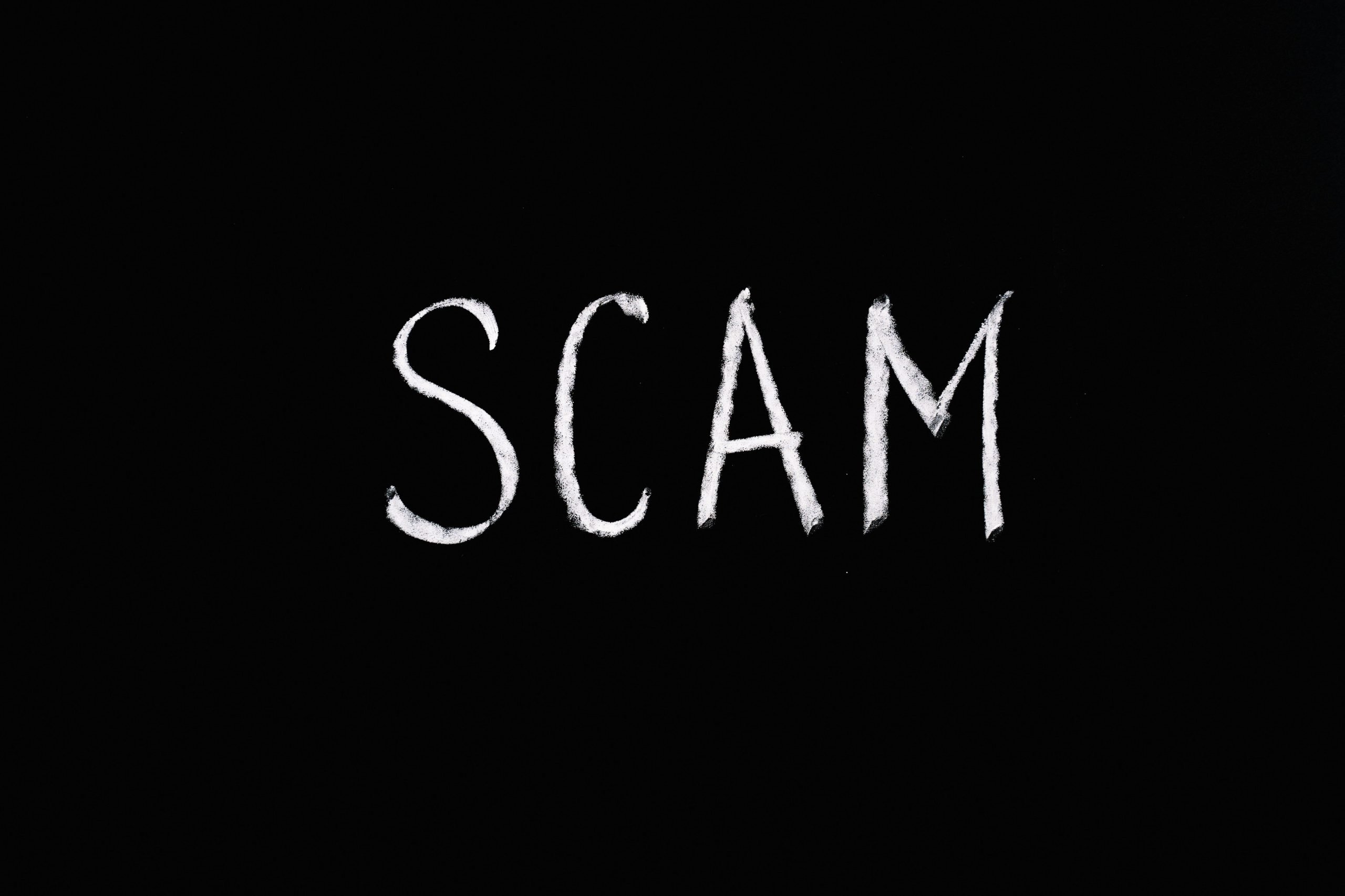 This will impact drone manufacturers that have not been complying with these new rules while claiming drones and products are made in America.

The Made in the USA claim has been a good marketing ploy for those afraid of Chinese drones but fear and fact are often two very different things.

FTC Commissioner Rohit Chopra was joined by Chair Lina Khan and Commissioner Rebecca Kelly Slaughter in a statement, which noted the rule will especially benefit small businesses that rely on the Made in USA label, but lack the resources to defend themselves from imitators.

The new rule codifies a broader range of remedies by the FTC, including the ability to seek redress, damages, penalties, and other relief from those who lie about a Made in USA label. It will enable the Commission for the first time to seek civil penalties of up to $43,280 per violation of the rule.

While stiff penalties are not appropriate in every instance, they send a strong signal to would-be violators that they abuse the Made in USA label at their peril.

“The final rule provides substantial benefits to the public by protecting businesses from losing sales to dishonest competitors and protecting purchasers seeking to purchase American-made goods,” said Commissioner Chopra. “More broadly, this long-overdue rule is an important reminder that the Commission must do more to use the authorities explicitly authorized by Congress to protect market participants from fraud and abuse.”

In 1994, after the North American Free Trade Agreement took effect, Congress enacted legislation authorizing the FTC to seek penalties and other relief for Made in USA fraud, but only after the Commission issued a rule. However, there had long been a bipartisan consensus at the FTC that Made in USA fraud should not be penalized. The final Made in USA Labeling Rule changes course on the Commission’s longtime approach.

The rule does not impose any new requirements on businesses. Instead, it codifies the FTC’s longstanding enforcement policy statement regarding U.S.-origin claims. By codifying this guidance into a formal rule, the Commission can increase deterrence of Made in USA fraud and seek restitution for victims.

Over the course of the rulemaking, the FTC heard from hundreds of ranchers and shrimpers concerned about Made in the USA labels that mislead consumers. The Commission is pleased that in conjunction with this announcement, USDA Secretary Tom Vilsack has announced that the USDA will complement the FTC’s efforts with its own initiative on labeling for products such as beef, and other agricultural products regulated by the Food Safety and Inspection Service.

The Commission issued a notice of proposed rulemaking for this rule in June 2020. The Commission received more than 700 comments on the proposed rule, most of which either were supportive, or sought changes that were not legally permissible. The final rule adds a provision allowing marketers to seek exemptions if they have evidence showing their unqualified Made-in-USA claims are not deceptive.

The Made in USA Labeling Rule, which will be published in the Federal Register, incorporates guidance set forth in the Commission’s previous Decisions and Orders and its 1997 Enforcement Policy Statement on U.S. Origin Claims.

The rule applies only to labeling claims. The FTC will continue to bring enforcement action against marketers that make deceptive U.S.-origin claims falling outside the rule under Section 5 of the Federal Trade Commission Act. The FTC is authorized to seek penalties for violations of the rule. It does not supersede, alter, or affect any other federal statute or regulation relating to country-of-origin labels.