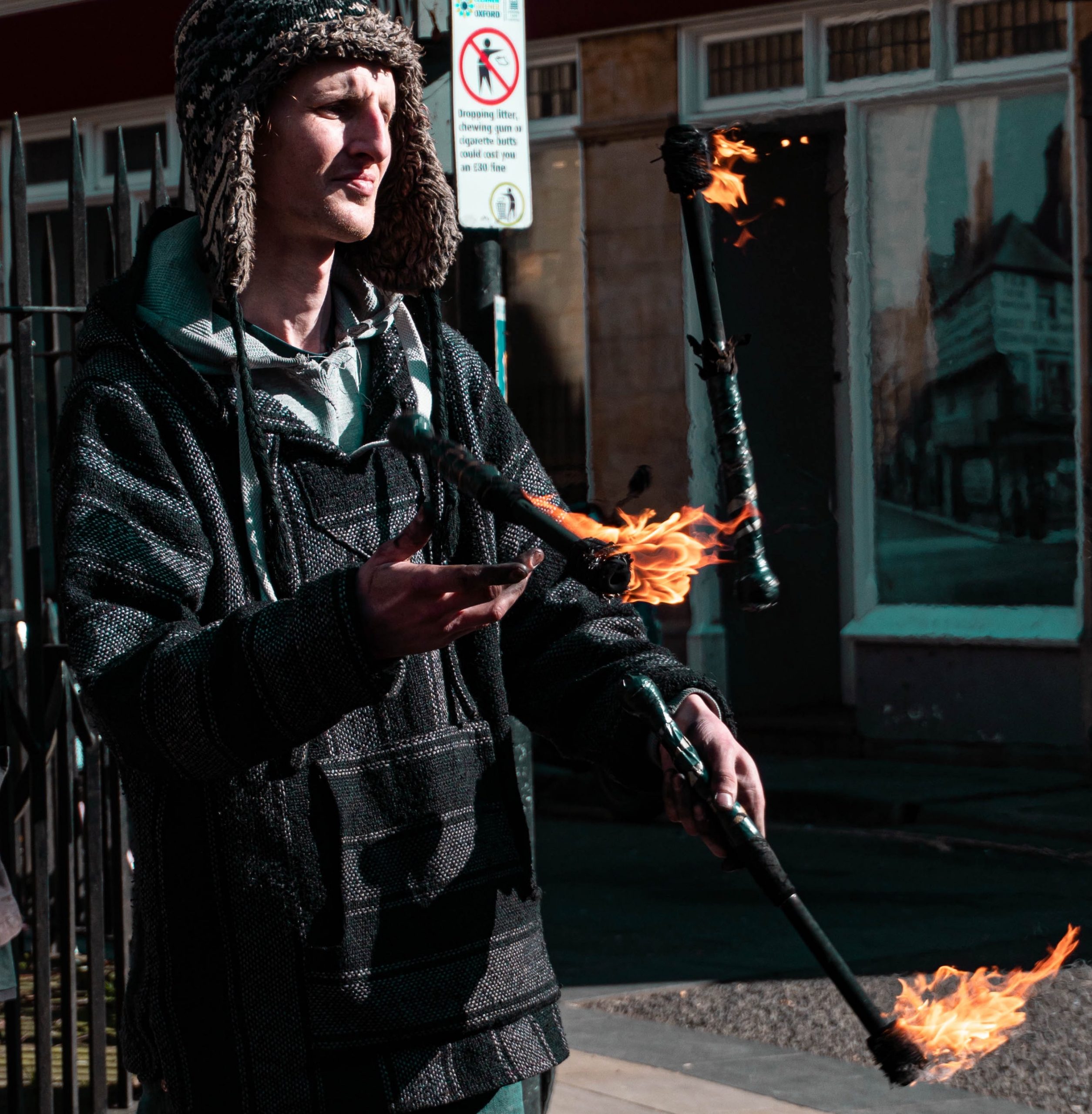 Sometimes, like today, I honestly feel like my drone flying duties are like juggling six flaming bowling balls and trying not to injure anyone. It can all become overwhelming balancing mission requests, the federal aviation regulations, and supervisors’ expectations.

As a public safety flight educator, I recognize a giant difference between always flying within the rules or getting the mission done.

I’ve become comfortable that my role as a pilot mentor is to educate pilots on the rules and boundaries and allow each pilot to make the best decisions and choices they can. Sometimes people make the absolute wrong decision and pay the price for it.

You Have to Police Yourself

It is exhausting to be the drone police and constantly correct every pilot making bad decisions. I don’t want that job because it should be your job to police your own pilot decisions. And not for the reason you might think.

Here is a fact: Nobody is the subject of an FAA action or civil or criminal action for flight operations until they are.

The minute after you are the subject of one of those actions, I have heard people lament, “But nobody told me I couldn’t do that,” or “Other fly like that, so it must be fine.”

Being a professional public safety pilot requires you to accept and take responsibility for knowing the FAA flight rules and conducting your flight operations accordingly. Ignorance is no defense.

If you deviate from the rules, you must first understand the pilot-in-command bears all the liability and responsibility for all aircraft and flight operations. That’s you. There is no way around that.

Knowing the FAA flight rules that apply to your operation in CFR Part 21, 89, 91, and 107, as well as understanding your COA, are ultimately your responsibility, even though others are responsible for your actions as well.

Suppose you are a pilot that is not proactively studying and learning how to fly within the rules. In that case, you are a liability to yourself, your department, and your future financial wellbeing if or when you have a complaint filed against you or sued.

Get Your Brain Thinking the Right Way Now

Being a public safety drone pilot will become more and more complicated, and you will have more regulations to deal with. In just the past few years, the rules around Part 107 flight have already expanded.

The last batch of updates is not the end of FAA rules expansion; it is the beginning. Getting in the habit of staying on top of what the federal rules are or your department boundaries is critical to understand when you accept the personal responsibility for conducting a mission by flying beyond the rules.

Many of us have found ourselves in a spot where a requested flight would violate the rules. And at times like those, if calling DC and getting special flight permission is not an option, you have to weigh your liability versus the reward of the flight.

If the potential reward or outcome for a flight is high, like finding the lost child, then maybe that is a risk you are willing to take. Those decisions ultimately the responsibility of the pilot in command.

But if someone is injured or property is damaged, taking the risk is not a Get Out of Jail Free card. But this might be.

The opposite is true as well. If the potential reward for a flight with rules violations is high and the risk is low, let this ring through your head – Don’t go. Say no.

You might have a department Chief Pilot that may say a flight is not approved. If so, the answer is clear; you are not to fly. But if your Chief Pilot says you can fly the mission and it doesn’t feel right for any reason, you have the power and authority as the pilot-in-command to refuse to fly.

Only by knowing what your legal boundaries are can you make an informed and educated decision. And that’s what is important.

It all comes down to you.