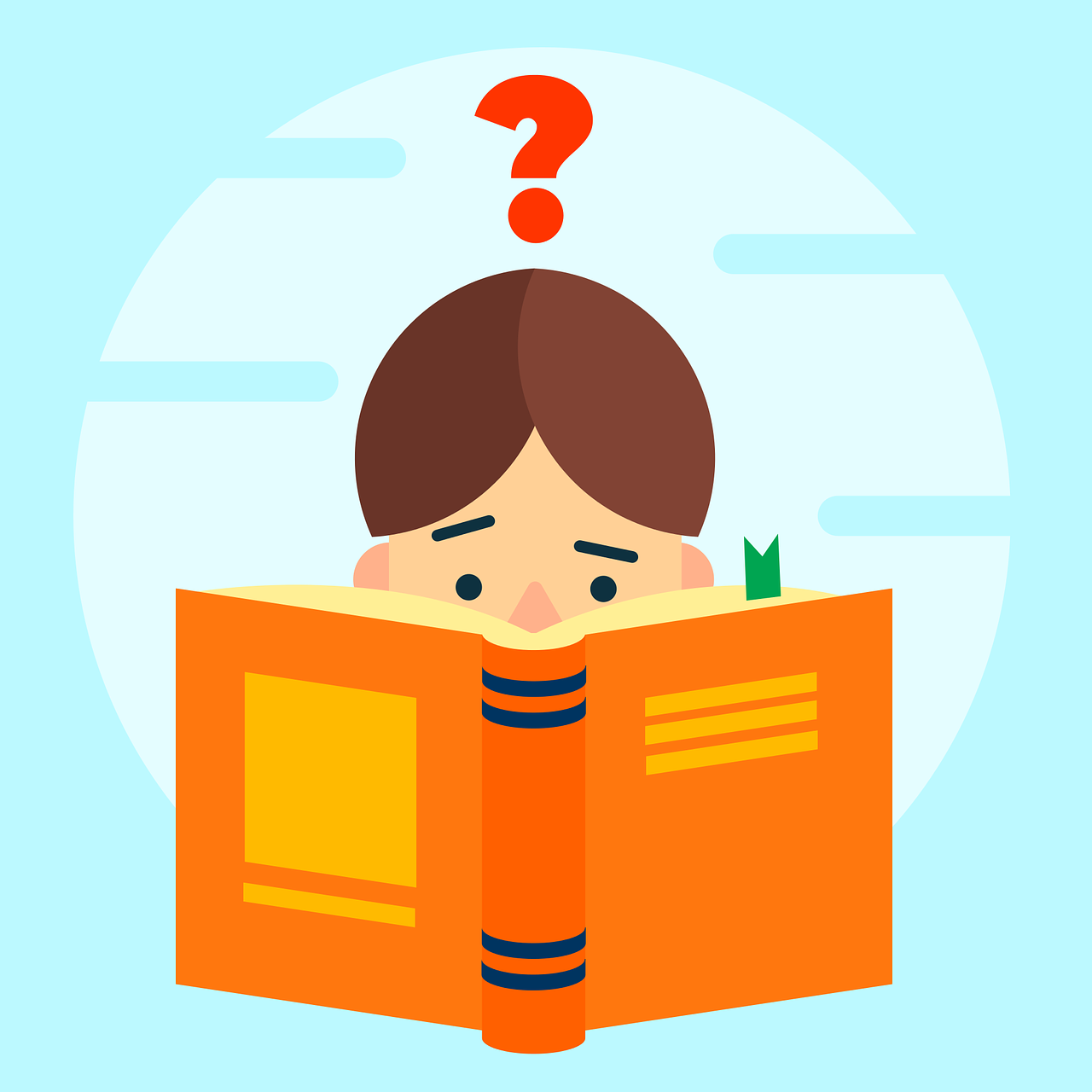 I’ve been very frustrated lately by the promotion of non-compliant flights of drones that result in a perceived “success” story.

If the FAA wanted to seriously go after pilots engaged in flight outside the regulations, the DJI Rescue Map would be a great place to start.

I’m going to use this latest rescue on that map as an example. I happen to know the folks at Broad River, so I’m not picking on them personally. They were just the last up on the map.

The fire department found a missing 87-year-old man standing at the edge of an open field. Hooray!

But here is the part of the story that caught my eye, “Capt. Robert White said Broad River Fire & Rescue has five drones which can be used for searches of missing people and other emergency situations. He said to The McDowell News that his department has worked with the McDowell County Sheriff’s Office and McDowell Emergency Management for searches in the past. Broad River Fire & Rescue operates in all of the surrounding counties.”

“Both White and Chief Brent Hayner took turns operating the drones. Around an hour after getting involved, they were able to spot Reel standing on the edge of a forest near Bee Gum Drive in southern McDowell.

“We were operating out of the parking lot of Sugar Hill Baptist Church,” said White to The McDowell News. “We were flying it about 3,000 or 4,000 feet from where we were at.” – Source

Do the Ends Justify the Means?

Maybe the fire department had a Visual Observer that had eyes on the drone at that distance. Given the tree coverage, it would have been difficult, but who knows.

Given the VLOS flight testing, it is clear the drone was far beyond VLOS, and a BVLOS flight would have required a VO to have eyes within 107.31 range on the entire time the pilot could not see it.

I’m just using the Broad River event as an example. The DJI map is full of similar events.

The DJI map and others celebrate the finds drones have made. Saving a life and providing aid is a great thing. As I write this, the DJI Rescue Map says there have been 209 rescues using drones.

But a deeper dive into those stories shows the drone alone was not the key factor in the rescue. Other resources participated, and while a drone may have been used, it might not actually have been the critical component.

If you are honest and serious about this field, you have to look at the bigger picture and question if the results are worth the personal risk to pilots.

Here are some undisputed facts:

This is a case I’ve written about before and is the subject of an NTSB investigation.

Pilot Gets 30 Days in Jail

“Gregory told Skinner, who lost control of the drone, he recognized the incident that injured the parade goers was an accident, the office said in a news release.

But Skinner had “engaged in conduct that put people in danger of being injured, which is what happened,” Gregory said.

City Attorney Pete Holmes, who had sought 90 days of jail time, said in the release that he views the faulty operation of drones “as a serious public-safety issue that will only get worse,” noting the increasing prevalence of drones on the market.

Skinner, the owner of an aerial photography company, was convicted by a jury last month of the gross misdemeanor after being charged with conduct that created a “substantial risk of death or serious bodily injury to another person.” – Source

“Shortly thereafter, he said, “there was a commotion and they said the drone came down and hit Kneena Ellis,” Billcliff said. “That’s when Kelly (Eaton) started saying she was going to have a lawsuit, she was going to own this place.”

Billcliff said paramedics came to care for the Ellis, bringing the night to an abrupt end.

Ellis, who Billcliff described as “an absolute sweetheart,” alleges in the lawsuit she suffered a laceration that required more than 20 stitches to close and a concussion.

In a suit that has since confidentially settled, a woman was photographing a party when a drone flying over people, fell.

The complaint says “While in the backyard of the SUBJECT PREMISES at the party, a heavy object fell on Plaintiff s head, causing her to stumble forward into a friend, who caught Plaintiff before she fell down.

The heavy object was later identified as the SUBJECT DRONE used to take photographs of party attendees.

As a result of the incident, Plaintiff sustained injuries to the back of her head, forehead, and left eye. Plaintiff s head immediately began to bleed vigorously from her wounds. Plaintiff also immediately became disoriented and dizzy, due to the impact of the SUBJECT DRONE hitting her head.

Asa result of the incident, Plaintiff’s wounds were dripping blood into her face.

Plaintiffs friends helped her through the SUBJECT PREMISES to the front yard of Defendant PI KAPPA PHI’S house. Plaintiff was helped to the front curb, where she sat while friends tried to stop the persistent bleeding and called an ambulance. Plaintiff was then transported to the Emergency Department at California Medical Center Los Angeles.” – Source

Besides the many failures of drones that lead to flyaways, uncontrolled flight, or just falling out of the sky, the operation of drones outside of compliant flight is also leading to collisions and crashes when running into wires. If the drone is operated within the regulations for flight, that should not be happening.

It’s All About Risk Management

Before you can make an educated decision about flying the drone in public safety, you first must understand the risks. How much risk you are willing to take on personally is up to you, the department lawyers, and the government agency you fly for.

If you need a guide on what is compliant flight, the FAA publishes rules that cover that.

Flight outside of those rules and federal regulations carries risks and personal liabilities. Remember, as the pilot-in-command of the drone, the civil, criminal, and financial liability starts with you.

But the reality is it is not about if a public safety pilot or department will be sued. It’s just a matter of when as long as flying with the regulations is not taken seriously.

I can’t answer that question for you.

I’ve answered it for myself following my DJI Matrice 210 drone incident.

Others have thought about these issues as well and come to similar conclusions. In my recent podcast with Fred Carlson with FDNY, he talks about the risks and how they manage flights.

As FDNY pilot John Wakie said, “As sUAS Pilots, we should be operating our craft as if it can fall out of the sky at any given moment without warning.”

If you are flying over forests, vast distances, and swamps at night, does it even matter if you fall out of the sky and land in the water or forest? Unfortunately, that is only a question you can answer.