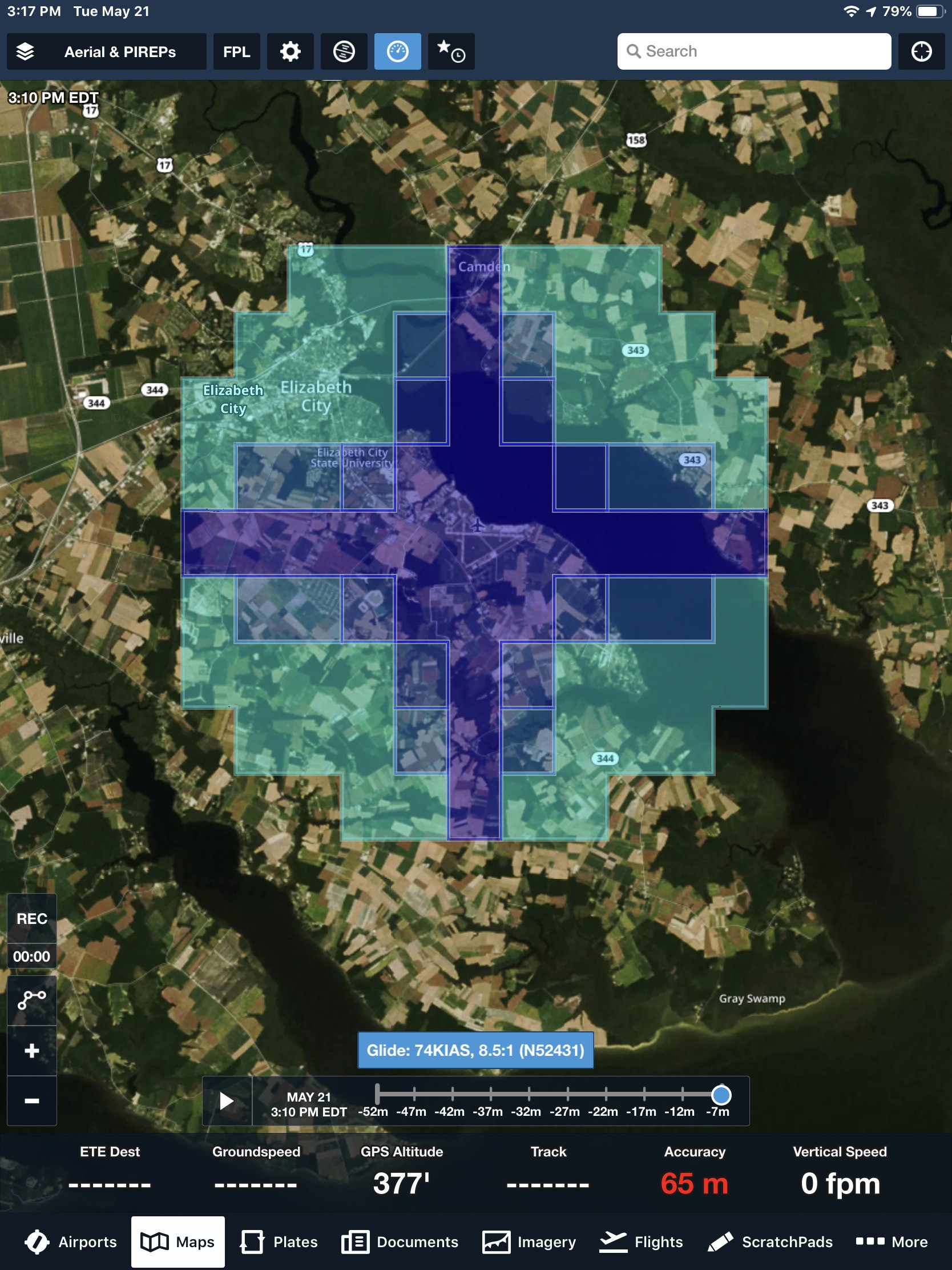 The public safety drone space, and maybe the entire drone niche, is in a state of flux.

An important issue I’ve run into recently is working with departments and pilots to overcome assumptions.

When presented with a different perspective, the typical response is that it can’t be right. But what I’m finding is a combination of new aviators that might be learning more from chatter than fact.

Here are a few of the hot topics in the past couple of weeks.

Flying Under a COA – It is shocking how little most departments and agencies know about their Certificates of Waiver or Authorization (COA) granted by the FAA, which they are supposed to comply with. When presented with some core issues, they run into insurmountable brick walls.

Nearly all COAs require the department to certify their drones are airworthy, and they bear that liability for doing so. However, because the drones have never earned an Airworthiness Certification, it is impossible to meet that requirement. Read Now This is a Giant COA Drone Problem.

Recently I interviewed John Meehan from the FAA on my Public Safety Drone Flight podcast about COA operations. When asked how departments could comply with that and other sections, the response was “good question.”

For example, many COA departments believe they can fly Beyond Visual Line of Sight (BVLOS), but they miss the BVLOS waiver is only for the pilot; it still requires a Visual Observer (VO) to keep eyes on the drone at all times the pilot can’t.

Speaking of Seeing the Aircraft During Flight – Another revelation this week was the release of actual flight testing data for pilots to comply with CFR 107.31. That’s the requirement to maintain the Visual Line of Sight of the aircraft (VLOS).

Many pilots think that to comply with VLOS as either the pilot or VO under BVLOS; they only have to see the aircraft. That’s not a factual statement.

Testing out in How Far Can I Legally Fly My Drone and Maintain VLOS and this data document show that for aircraft like a Phantom or Mavic sized aircraft, the maximum flight distance was 600 feet from the pilot who looked away from the drone in flight. If the pilot or VO maintained eye contact with the drone at all times, the maximum compliant flight was about 1,300 feet below 200 feet AGL and about 1,100 feet at 400 feet AGL.

At night, to meet the requirements of CFR 107.31 were limited to less than 60 feet from the pilot and VO at 6 feet AGL. The data is worth studying since you and your department is responsible for the compliant flight.

Drones are Made by Tech Companies – The final big issue in the past couple of weeks is that drone manufacturers feel they are tech companies and not aircraft manufacturers. Read this post.

It is a big deal because while you might be buying a drone from a tech company, it has never been certified safe to fly. It has not achieved or passed any Airworthiness Certification process. Ten manufacturers are working on achieving that goal for one model each. DJI, the leading manufacturer, is not one of those companies.

So while you are purchasing a piece of consumer electronics tech, as a COA or Part 107 pilot, you are regulated by laws that deal with aircraft operation. Those laws under Part 23 require manufacturer support and reporting to you of accidents, incidents, or malfunctions through Service Bulletins or Airworthiness Directives to make an informed decision if the aircraft is safe to fly per the regulations.

A recent UAS accident investigation report in the UK came to the conclusion drone manufacturers are “understandably reluctant to publish such information,” but that doesn’t mean drones are not falling out of the sky every single day. If you are interested in learning more or learning more about the accident, read this report.

These topics may be controversial, but they are not new. Miriam McNabb, the editor of Drone Life, was a guest on the Public Safety Drone Flight podcast. Miriam had some exceptional insight into what we are living through now compared to the early days of the auto industry. I recommend that all pilots listen to Miriam’s podcast here. It was fascinating.