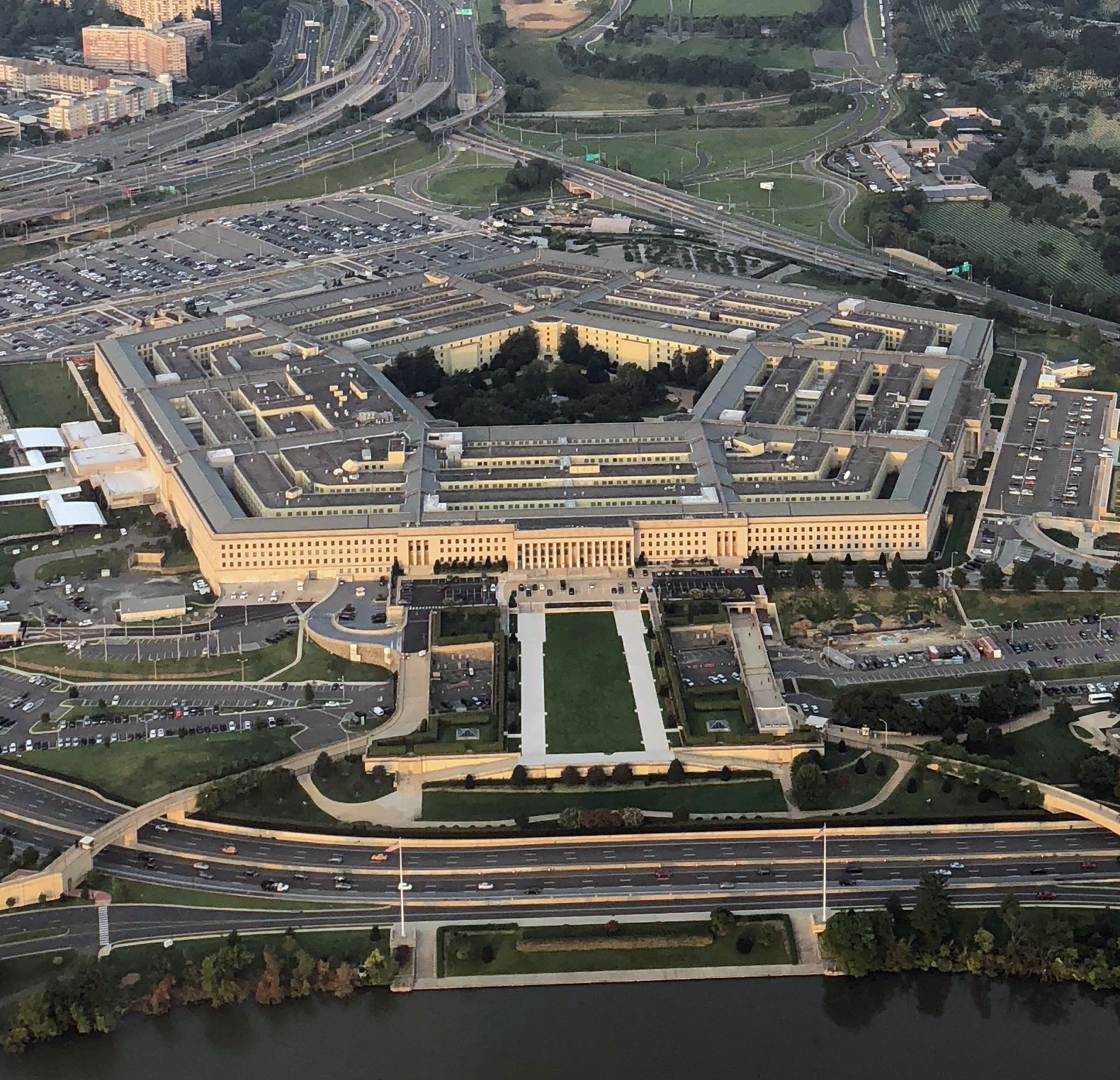 It appears the Pentagon has put an end to the ridiculous fear and knee-jerk reaction of so many people over DJI software issues.

Don’t get me wrong, I have serious concerns about the operation of the DJI aircraft that have never applied for or achieved an Airworthiness Certification. And now that support and development are ending for models, I think the situation will get worse. See this and this.

But I never understood the fear and hype over the banning of DJI drones because of the data concerns. Hardware issues are more critical.

If I’m a firefighter and flying a DJI drone to find a missing person, what in the world could DJI have learned that was so sensitive that it creates an issue. More sensitive information is available from Google maps and near real-time satellite data.