A DJI Matrice 300 RTK accident raises many issues to consider. This seems like a classic chain of the accident example where the issues that resulted in serious tendon and nerve damage began before the flight ever happened.

According to the NTSB report the pilot was operating under CFR Part 107 but may not have held a valid certificate.

It appears to have been a demonstration flight by someone attempting to sell new drone technology to a law enforcement agency. The report states, “The purpose of the flight was to demonstrate the drone capabilities for a potential customer with a payload that consisted of a Zenmuse H20T camera and a Wingsland Z15 spotlight.”

The flight began during the day in the parking lot of the county jail.

The location is a DJI GEO restricted flight zone.

However, the DJI restriction does not appear to cover the parking lot. 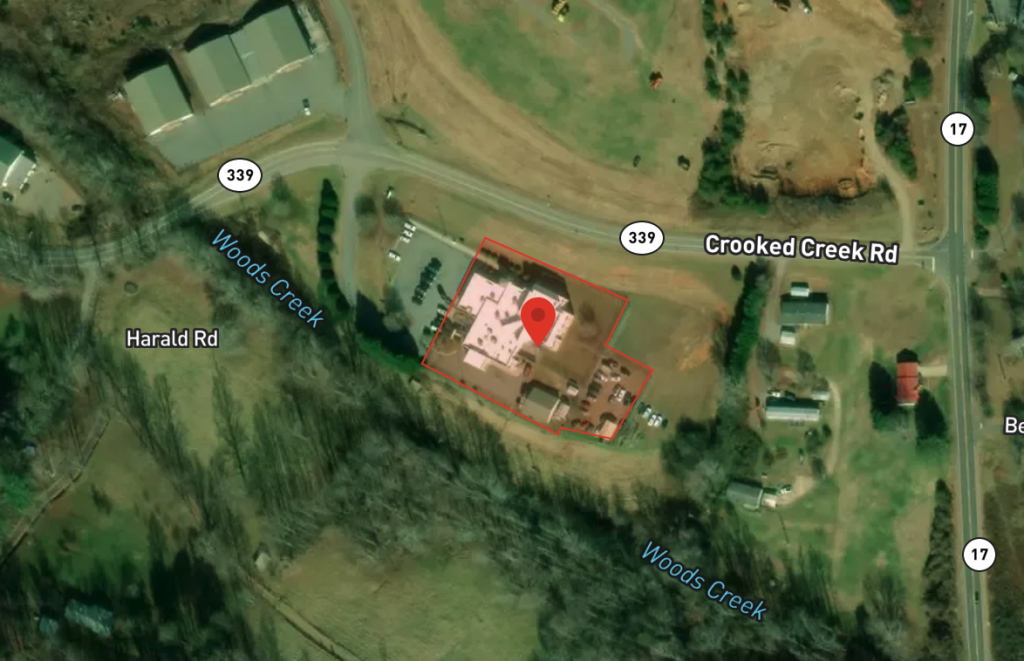 In addition, according to DJI, “The GEO system is advisory only. Each user is responsible for checking official sources and determining what laws or regulations might apply to his or her flight. In some instances, DJI has selected widely-recommended general parameters without making any determination of whether this guidance matches regulations that may apply specifically to you.” – Source

This is where it really runs off the rails with poor Aeronautical Decision Making and Risk Management.

I can certainly understand how the pilot would have been flustered by the event, especially since it was hovering over a vehicle in front of potential customers.

But the best course of action at this point would have been to leave the aircraft hovering and allow the batteries to die.

Instead, this is what is reported to have happened:

“When the drone would not land, the RPIC grabbed onto the landing gear and attempted to physically move the drone away from the vehicle.

The drone resisted the physical displacement and maintained its position over the vehicle.

The RPIC requested assistance from a demonstration attendee and handed him the remote controller. With guidance from the RPIC, he attempted several times to shut down the motors while RPIC held onto the landing gear with both hands.

Finally, the RPIC attempted to remove the drone batteries when a propeller blade struck his right hand several times, which caused tendon and nerve damage.

After the injury was sustained, the RPIC continued to hold onto the drone for several minutes until the batteries were exhausted and the motors stopped.”

Besides the obvious questions raised by the accident. There are more issues to think about.

For example, how close were the people viewing the demonstration flight? The aircraft proved to be unresponsive to control inputs, so hopefully, people were directed to move far away. The flight behavior of the Matrice 300 at this point was uncertain.

Since this aircraft may have been operated by an employee or representative of a company, we also need to think about:

The damage caused to the RPIC pilot hand is a clear example of why the FAA is requiring that the propellers be enclosed under new rules so as not to allow any contact with skin.

It is also interesting to note that “A Restricted Zone notification was issued two times on the remote controller during the RTH procedure.” but if the RPIC departed the parking lot and headed west as the report states, it is curious why the GEO fencing alerted on the way back but not at the point of departure.

You have to question how accurate the GEO fencing is and know what the aircraft will do when it alerts to a restricted area in flight. However, in this case, the UAS became unresponsive before alerting to the restricted zone.

We will have to wait for the final report.