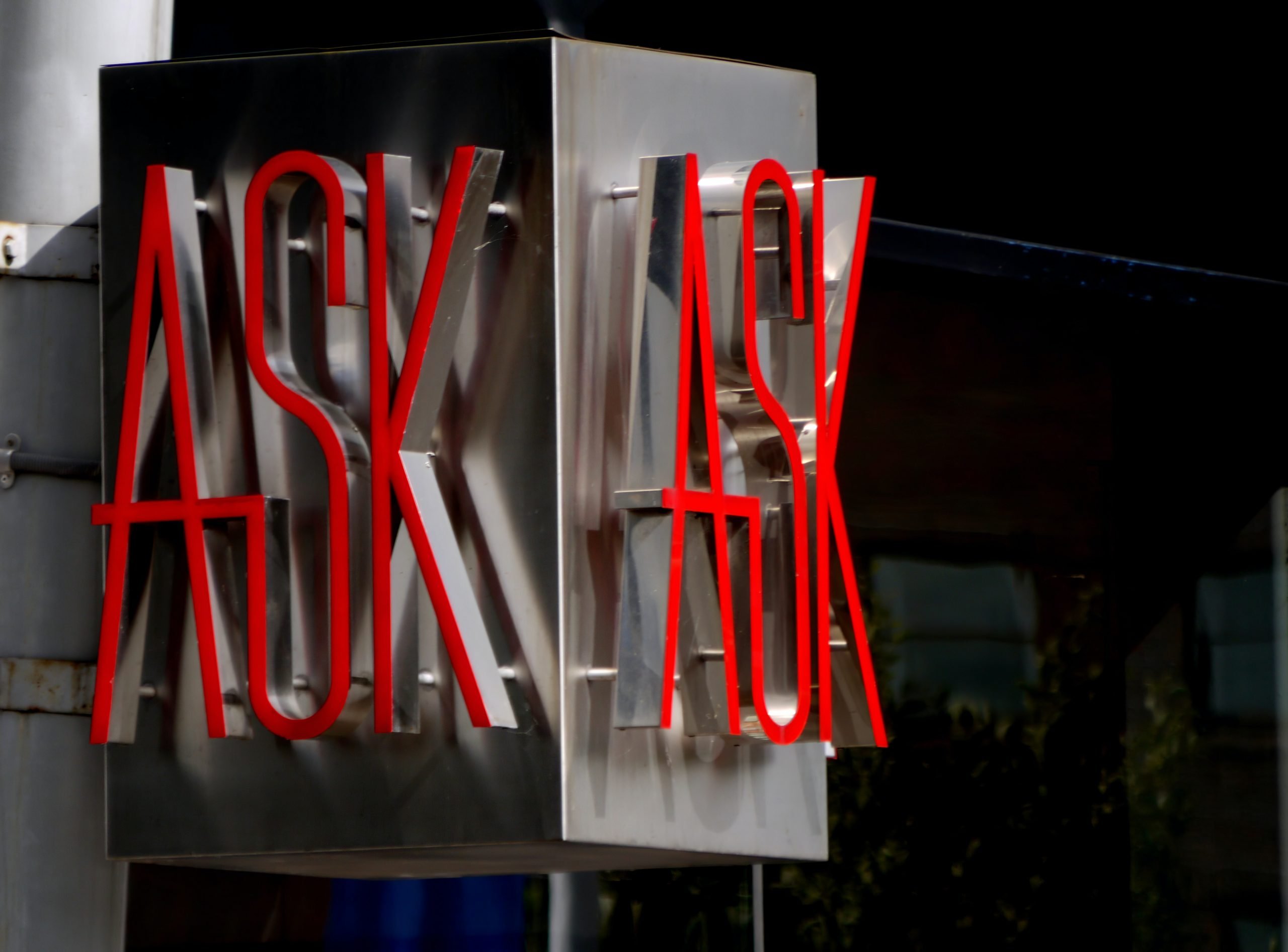 The FAA has just announced the ability to get approval to fly at night in controlled airspace through the Low Altitude Authorization and Notification Capability (LAANC) system.

Don’t get all excited before you dive into the details. COA and recreational flyers are not covered and excluded from this new rule that only applies to Part 107 pilots.

Currently, the LAANC system only allows for the approval of daytime authorizations. If you attempt to apply to fly at night, you will be blocked from doing so. In the fall of 2021, the LAANC capability will expand to allow night authorization requests.

The following is guidance for requests between April 21, and the Fall of 2021.

Night authorizations at or below the approved altitude in the UAS Facility Maps will consist of two separate authorizations that combined, allow you to fly at night:

Further coordination requests for night operations must be submitted via the FAA Drone Zone website.