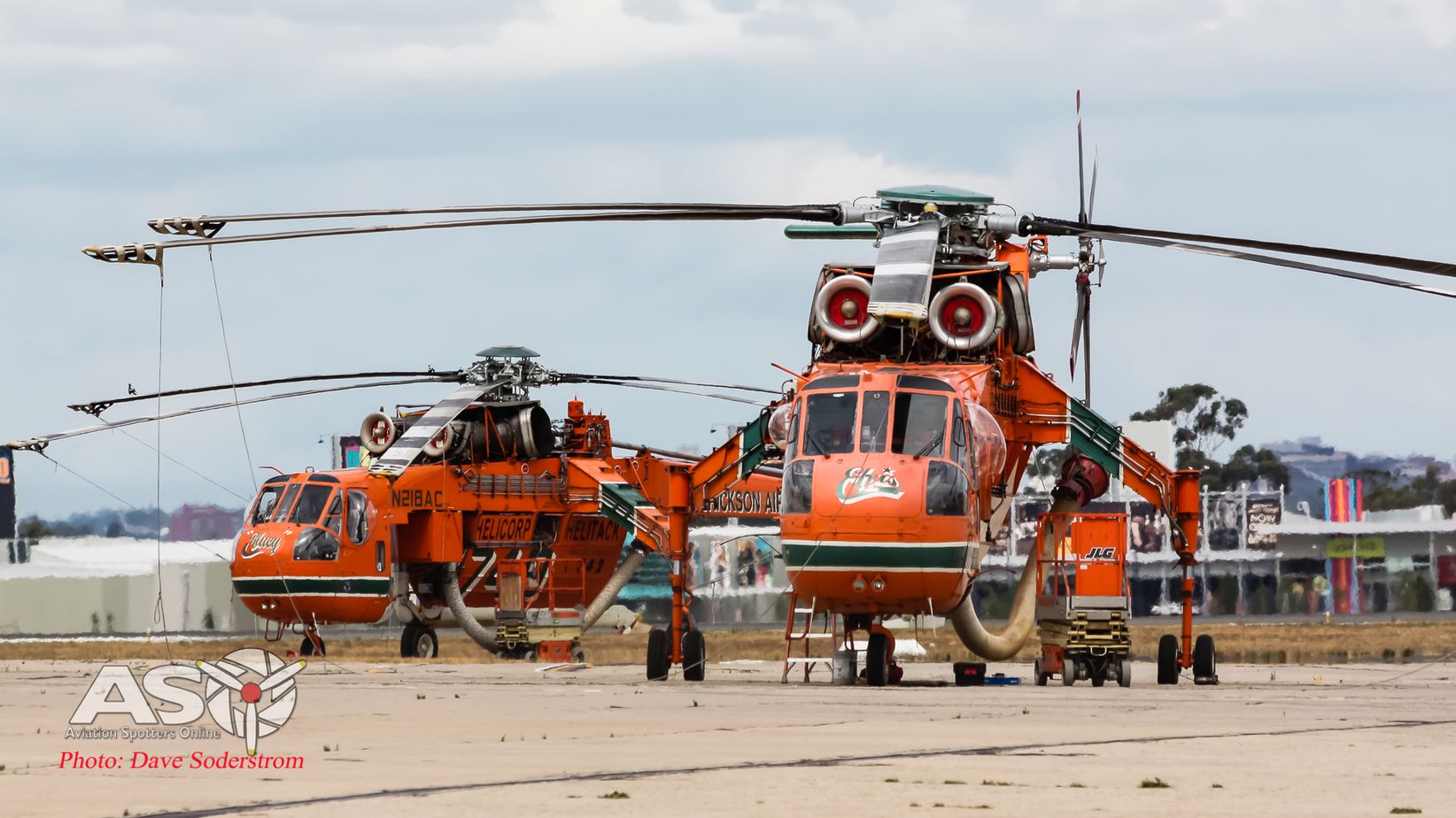 Erickson and helicopter manufacturer Sikorsky are working on putting together a drone solution. In reading about it, I was reminded of that line from that movie Crocodile Dundee.

The Sikorsky S-64 Air Crane has been around a long time and can do some pretty incredible heavy lifting. From helo logging to firefighting to lifting large machinery to hard-to-reach places, the Air Crane is a beast.

Honestly, I’ve had a crush on that aircraft for decades. I’d love to get a ride in one someday.

Popular Science recently said, “Erickson first announced the plan to upgrade Elvis into a drone in January 2020, saying at the time that the plan was for a “pilot optional nighttime firefighting solution.” Pilot-optional is one common way to convert an existing crewed aircraft into a drone aircraft, by adding in systems that can take over flight operations without the human, while leaving the possibility for a human crew to sometimes hop into the cockpit and fly conventionally.”

The autonomous flight will be coming to Elvis as it will be to our public safety drones.

“Powering all of this autonomy will be a system from Sikorsky called “MATRIX,” which the company describes as “like a virtual second pilot that will help operators fly safely and confidently in dangerous and complex missions.” As billed, MATRIX is both software and hardware designed to serve autonomy, creating safer flight patterns for use in both commercial and military settings.”

One day the drone you fly for public safety may be larger than you ever thought it would be.