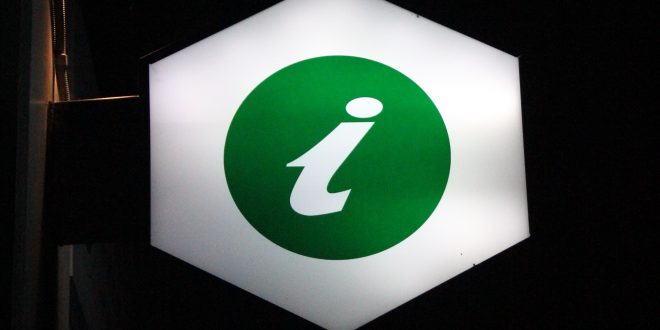 A revision of FAA-H-8083-24, Small Unmanned Aircraft Systems Operating Handbook is in the works as well.

There is no release date yet for either material.

However, the FAA has released a new example of testing questions.

The following sample questions for Unmanned Aircraft General (UAG) are suitable study material for the Remote Pilot Certificate with a small UAS Rating. These questions are a representation of questions that can be found on all Unmanned Aircraft General tests. The applicant must realize that these questions are to be used as a study guide, and are not necessarily actual test questions. The full UAG test contains 60 questions. The Application Identification, Information Verification and Authorization Requirements Matrix lists all FAA exams. It is available here.

The FAA testing system is supported by a series of supplement publications. These publications include the graphics, legends, and maps that are needed to successfully respond to certain test questions. The FAA-CT-8080-2H, Airman Knowledge Testing Supplement for Sport Pilot, Recreational Pilot, Remote Pilot, and Private Pilot has the supplemental graphics necessary to assist in answering any question on a UAG exam referring to a figure. It is available here.