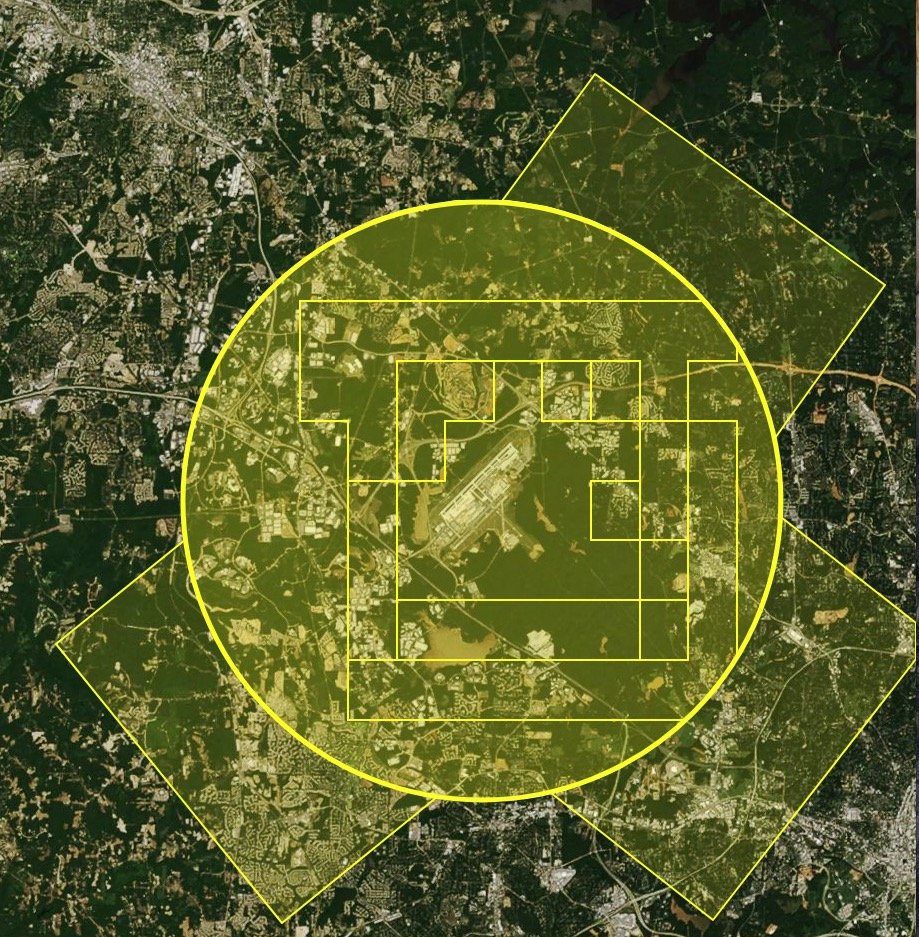 The FAA selected the following airports:

These airports meet FAA requirements for diverse testing environments and represent airport operating conditions found across the United States. The FAA plans to evaluate technologies and systems that could detect and mitigate potential safety risks posed by unmanned aircraft.

The research will lead to the implementation of new technologies that will make airports safer for passengers and manned aircraft. Researchers plan to test and evaluate at least 10 technologies or systems at these airports. Testing will begin later this year and continue through 2023. It will create standards for future unmanned aircraft detection and mitigation technologies at airports around the country.

The FAA Reauthorization Act of 2018 requires the agency to ensure that technologies used to detect or mitigate potential risks posed by unmanned aircraft do not interfere with safe airport operations.

The FAA does not support the use of counter-UAS systems by any entities other than federal departments with explicit statutory authority to use this technology, including requirements for extensive coordination with the FAA to ensure safety risks are mitigated.