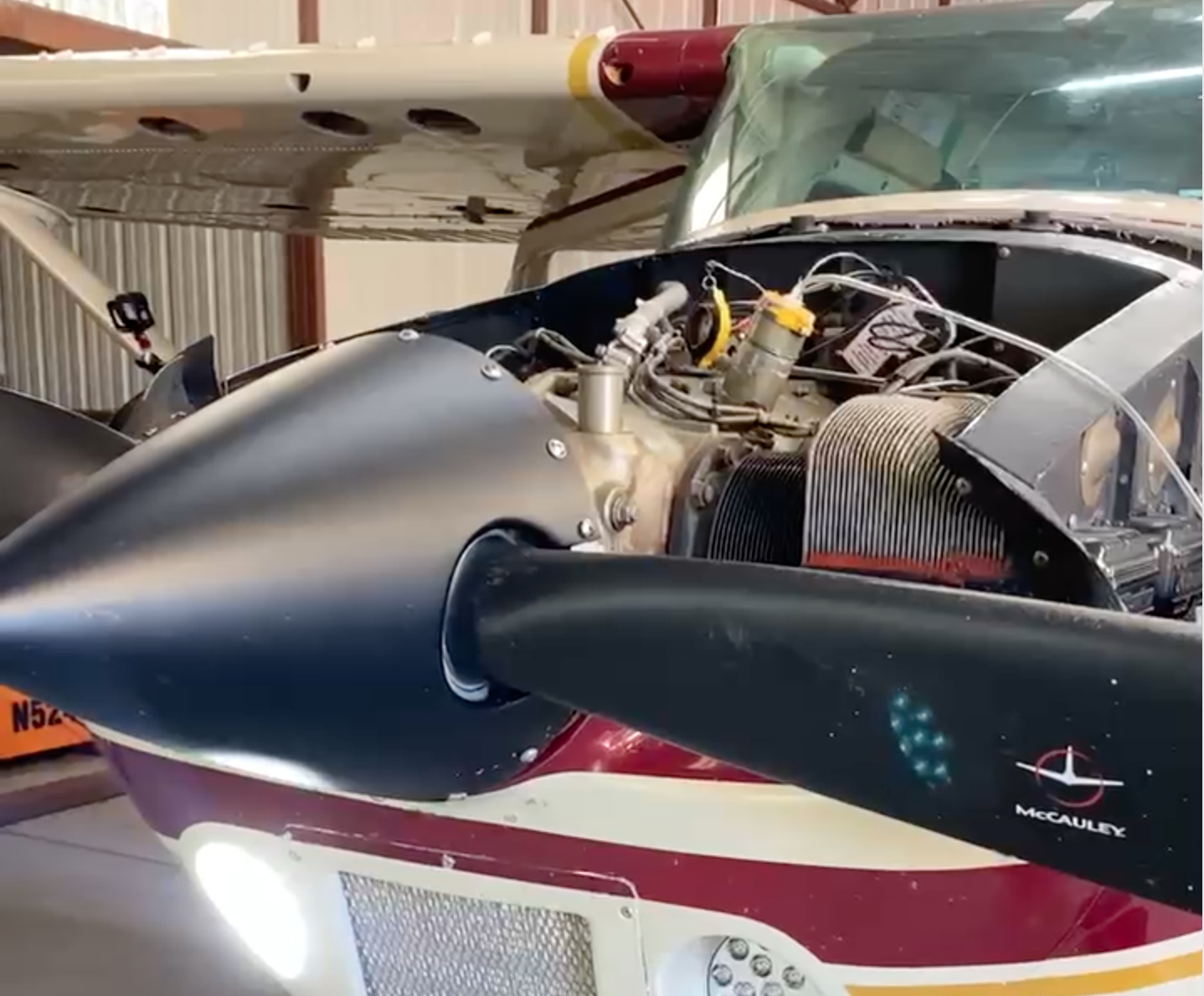 We are in Europe and flying a DJI Matrice 600 for delivery of items.

I love your ambition and the work you are doing with reportdroneaccident.com! Since I consider you a very well-informed person with great subject matter expertise, I’d like to ask the following: As you know, DJI are more than reluctant to disclose any Meantime Between Failure (MTBF)-figures of their UAVs. So apart from DJI, in your opinion, what would the best source of such information be?

I can’t make any statement about operations in your airspace. My frame of reference is as a fixed-wing commercial pilot and an unmanned pilot in the United States.

The US FAA is hurrying to restrict uncertified aircraft of flight over people. You can see my post here.

Besides, our new Remote ID regulations would limit any drone not manufactured with an integrated Remote ID capability following the new standards to the line of sight (LOS) only. And our rules on LOS have become much tighter.

I’ve personally watched several M600 aircraft come out of the air. It happens.

MTBF data issues are not specific to a manufacturer, hardware, software, an incident, or an accident.

Is a loss of control and a flyaway the same as a crash into terrain or a structure? What constitutes a failure?

Here in the US, drone accidents are not widely reported to the National Transportation Safety Board (NTSB). Except if the drone caused death or injury and some other small reasons. The NTSB is only mandated to investigate civil aircraft and certain public aircraft accidents/incidents.

Because of this, drone incidents and accidents are grossly underreported, and that is why I started the Report Drone Accident site to help people be more aware.

In my research worldwide, few aviation authorities have any repository of information, and pilots are not regularly reporting.

Manufacturers are secret with releasing data because they don’t have to.

But in my personal experience and that of submitters, DJI specifically told me they could not issue a statement the aircraft was airworthy or safe to fly. Because of DJI’s lack of ability to demonstrate the Matrice series was safe and met airworthiness standards, I and others have grounded the aircraft.

You can read about my experience here.

As pilots, we each have to make our own decisions about risk management and if the aircraft is safe to fly.

Without open manufacturer incident and accident data, all anyone can do is guess at failure rates.

Aviation authorities are waking up to the issues, as demonstrated by a recent UK critical observation.

Current drones are “consumer electronics” and not safe aircraft. That’s the way I read, “Despite their use in commercial operations, it is acknowledged that many small UAS fall into the category of consumer electronics, which are not required to be certified and have product life cycles much shorter than those of manned aircraft.”

The UAS field jumped ahead of regulations. Now here in the US, the FAA seems to be pulling it back to fall in line with its mission to maintain the National Airspace System’s safety. They do that by making sure aircraft are designed, engineered, assembled, and proven safe, have reporting requirements, and owner notification of safety issues. Identified safety issues would then require repairs.

Parachute systems have developed issues. ParaZero misfires are bringing down aircraft, and as they stand now, they would not be permitted on a certified aircraft designed and engineered and proven to be safe in operation. As an example, see this link.

Under rules coming to the US that might filter out to other national aviation authorities, the parachute system will have to be approved first and approved using a Declaration of Compliance. See more about the DOC here.

This will require both the parachute and drone manufacturers to submit a DOC and be approved before a flight.

But that is all just here in the US, and time will tell if this filters out to authorities you have to deal with.

There is a tremendous opportunity for the type of solution you are putting together.

Still, as I tell everyone, we need greater energy management (longer battery life), cellular control instead of current radio controllers, and aircraft proven to be airworthy. See this.

Drone manufacturers skipped the entire process of proving the drones they sell are safe and just started selling things.

Right now, my airplane is in the middle of its annual inspection by a certificated FAA mechanic that has proven their skills and experience. The FAA-certificated mechanic is liable for their work and has to take a deep dive into the maintenance, paperwork of required inspection items for added equipment and make sure all service bulletins have been complied with. 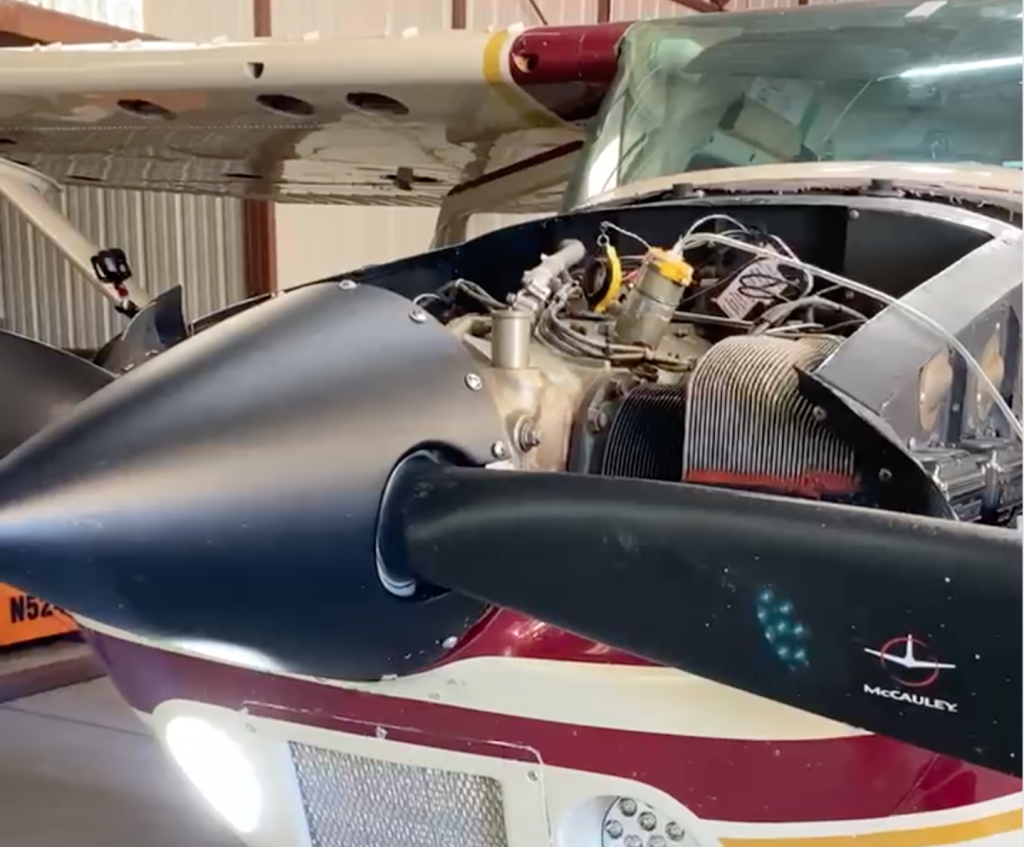 All of the inspection ports have been removed, the tail cone, engine cowlings, seats are out, and everything is being inspected, inside and out, to ensure no issues or known issues are reported by manufacturers and everything is within limits.

Compare that to the safety inspections drones are required to go through by your aviation authority conducted by a recognized maintenance professional to confirm the drone is airworthy. None huh?

Thank you for reaching out to me and asking your question.